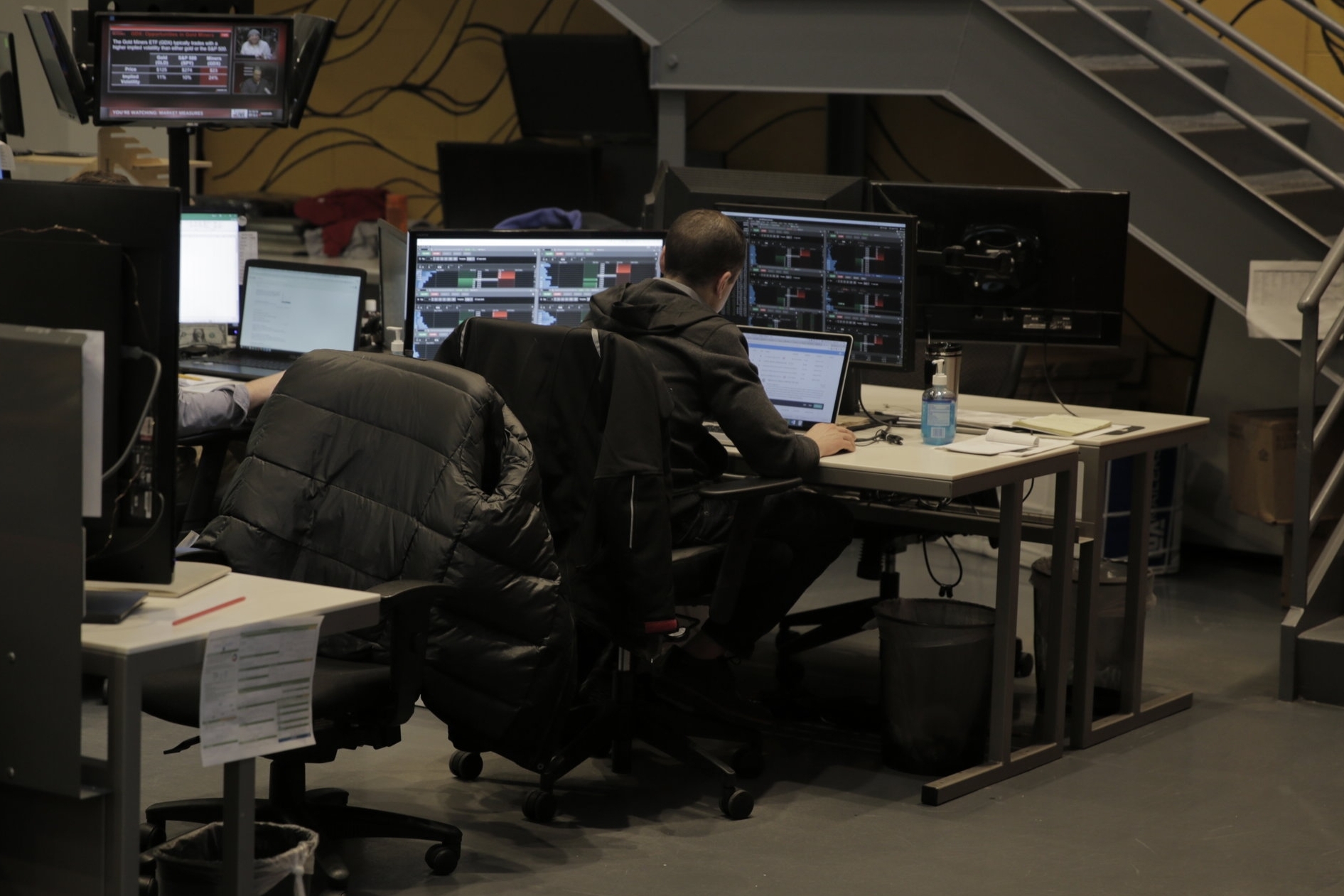 While the ultimate direction of global equities over the foreseeable future is a great unknown, it's quite clear that the velocity of movement in said markets has picked up considerably.

When 400 point swings in the Dow Jones Industrial Average become the norm, there's no need to check the VIX to know it's well above the average levels observed throughout 2017.

It's probably still too early to say financial markets have entered a paradigm shift. Equity prices could settle down in mid-February, and resume the melt-up for the foreseeable future.

On the other hand, if recent volatility sustains itself through the end of this month, that could indicate we've entered a "new normal,” which may be more like the “old normal” (i.e. VIX above 10).

Not too long ago, an episode of Options Jive looked back at the history of the VIX - particularly the average daily close observed in the metric over the last 19 years. Most are probably already aware that the average VIX in 2017 was the lowest of any in the period studied, as shown in the chart below:

While 2017 certainly stands out in the above graphic, the years 2005 and 2006 are also of interest. These consecutive trading years indicate that low volatility environments have lasted more than a year in the past.

However, what we can also see from the above data is that when volatility has popped in the past, it has tended to sustain itself for more than one year. While historical movement is certainly not an accurate predictor of future movement, this data is still worth noting.

What we can say definitively is that the VIX never got above 19 during the year 2017, and only a little more than a month into 2018, the VIX notched levels almost double that figure.

Given all of the above, one could, therefore, argue that trading risks are heightened in 2018 as compared to 2017 - despite the fact that 2018 has just begun.

Each and every trader has to analyze their own appetite for risk given recent market turbulence. Whether it’s business as usual, or stepping to the sidelines temporarily, will depend on each trader’s unique approach, outlook, and risk profile.

In particular, the hosts provide examples of how traders can protect themselves from unlimited risk. This basically entails purchasing "wings” (low delta strikes), which effectively “collar” positions so that losses are capped and “known.”

We hope you’ll take the time to review the complete episode of Tasty Bites when your schedule allows.

If you have any questions about this material, don’t hesitate to leave a message in the space below, or reach out directly at support@tastytrade.com.