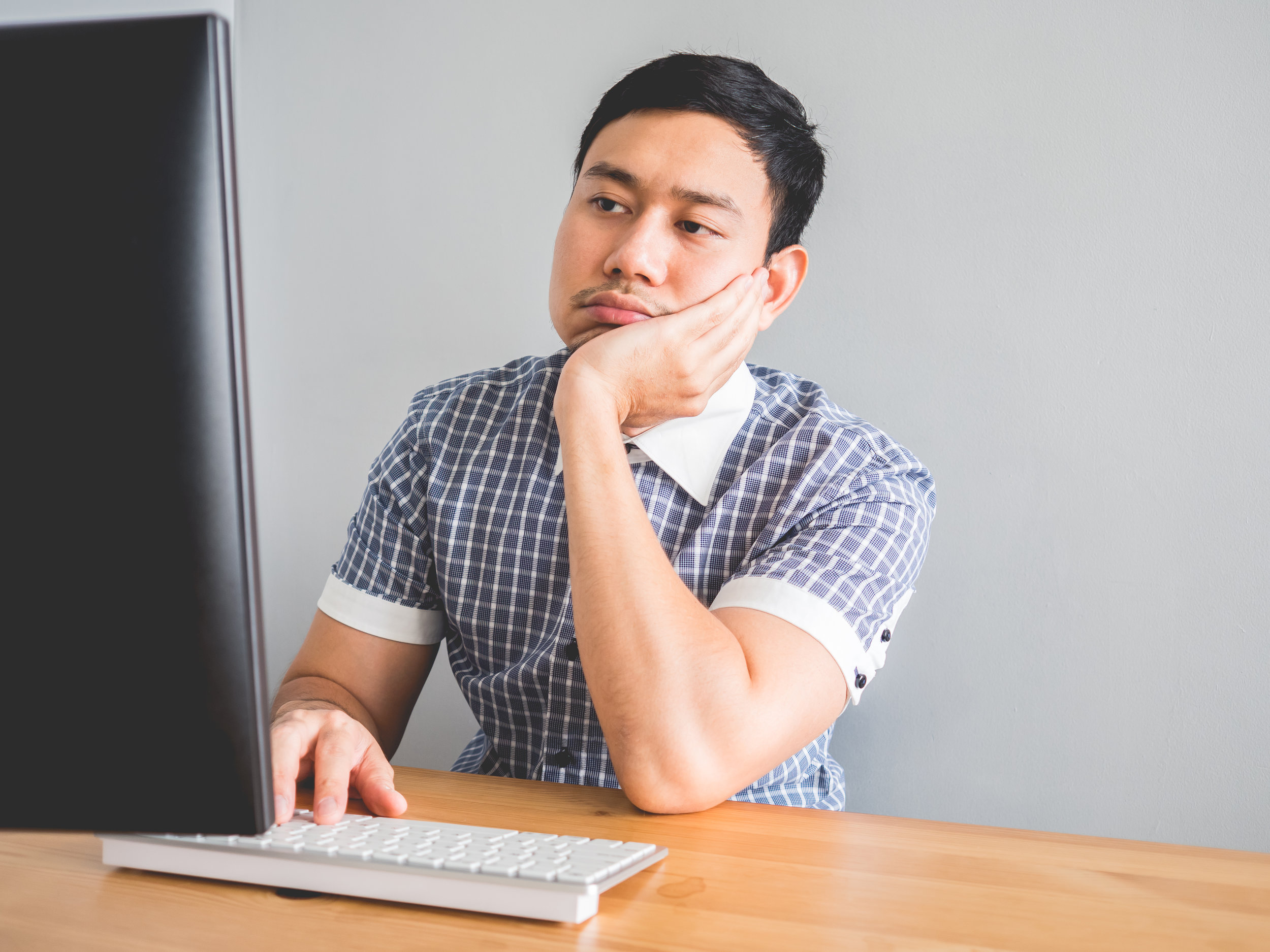 After a muted first-half to 2017, the VIX has started the second half of the trading year (surprise, surprise!) by going even lower.

On Friday the 21st of July, the VIX logged its second-lowest close ever, settling at a whopping 9.36.

The lowest ever recorded close in VIX history was December 22nd, 1993, when the market's most popular "fear gauge" closed the day at 9.31.

You'd be hard-pressed to fit a piece of loose-leaf paper between the extremely thin margin separating 12/22/93 and 07/21/17 in terms of market volatility - or lack thereof.

Certainly, the summer trading session does tend to be quiet, as is often the case during the period between Thanksgiving and Christmas. From that perspective, it's no great surprise that the VIX has experienced its lowest points during these two periods of the year.

What continues to boggle the mind is the fact that the seemingly tumultuous first six months of Donald J. Trump's presidency have barely registered a blip on the VIX radar.

It makes one wonder what might finally move the needle...and of course when. A market barren of volatility has about the same appeal as a slice of plain toast, and most of us are asking ourselves "what's next?"

A recent episode of Options Jive may help you get a little closer to answering that question.

The segment begins by pointing out that over the last month, the VIX has seen two closes which counted among the Top 5 lowest in history. In order to accentuate that message, the VIX went ahead and closed even lower after show was aired.

The episode next points out that the VIX possesses some very interesting characteristics:

Obviously, markets need to be moving in order for the VIX to increase. The chart below highlights how markets with small daily changes in the SPY (and consequently low VIX) tend to cluster:

The Options Jive team then highlights two other periods in market history that exhibited similar conditions. The year 1993 (when VIX hit its all-time low) was one such period, as well as 2007.

Then, they analyzed how the VIX performed in 1993 and 2007 after the market had clustered around some extended periods of low volatility. In both cases, the VIX broke-out and was significantly higher 3-6 months later.

The image below (right-side, bottom) shows the uptick in the VIX after periods of extreme low volatility, in which the market had clustered, as it has done in 2017:

While the past is certainly no guarantee of future performance, the 1993 and 2007 low-VIX periods were both followed by significant increases in the VIX - especially after 3-6 months.

Given that the historical average of the VIX is closer to 19, and it has been idling around 10, it’s no stretch to believe that eventually it will revert towards its mean.

We welcome your thoughts on the current levels in VIX and hope you’ll leave a comment in the space below. As always, don’t hesitate to reach out directly at support@tastytrade.com with any questions.