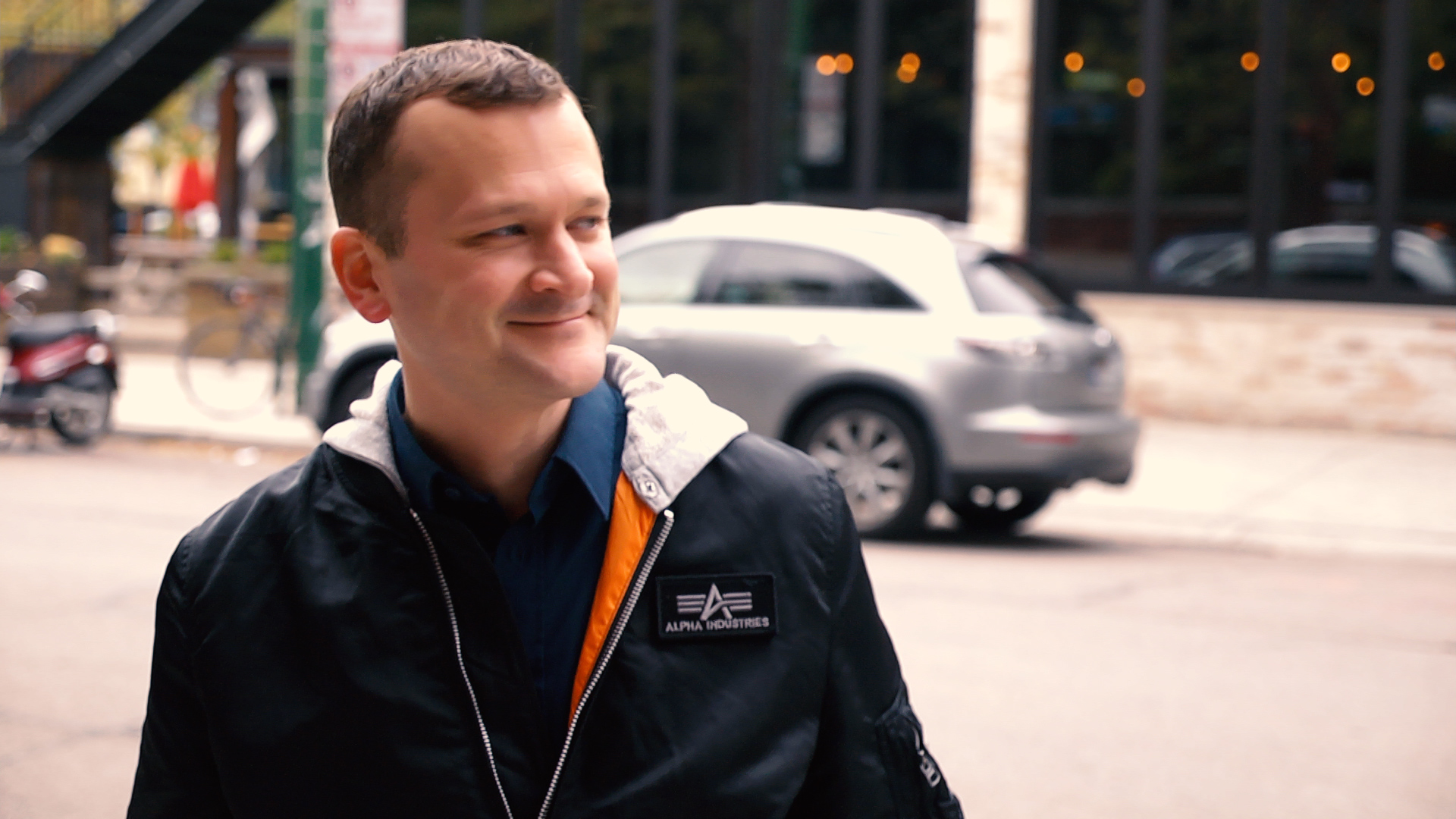 Even if you don't usually pay attention to interest rates, information presented on a new installment of Futures Measures is very compelling, and worth a watch.

The focus of the show is the yield curve, and in particular "yield curve inversions." The yield curve represents a timeline of interest rates across a range of different maturities, and is typically presented in chart form.

A "normal" yield curve is usually described by a gradually rising line going from left to right on the chart - meaning interest rates are increasing along with the length of maturity. Alternatively, an "interest rate inversion" occurs when short term rates climb higher than longer-term rates - even if only for a brief period.

As you can see in the chart below, 2-year rates have been climbing of late, while 10-year rates have remained relatively stagnant, which means that the potential for a yield curve inversion has increased:

One reason that yield curve inversions are followed so closely is because they often serve as a signal for possible changes in the economy, as detailed in the bullets below:

What can yield curve inversions mean for the economy and stock market?

Because the above scenarios can sometimes follow an inversion in the yield curve, the Futures Measures team decided to take a closer look at instances in history when the yield curve inverted, and the behavior of the stock market in the aftermath.

The findings from this research are presented in the graphic below, and illustrate clearly that when a correction does materialize after an inversion, the lag between can vary by a wide margin:

The table above lists each yield curve inversion observed over the last 50 years, and as you can see in the data, stock market corrections have materialized between 2 months and 23 months after the inversion. We can also see that the degree of the correction has also been varied, with equity markets retreating between 17% and 57% on those occasions.

Due to the varied nature of the historical data, it’s probably next to impossible for traders to immediately capitalize on an inversion once it occurs.

On the other hand, traders can prepare a possible plan for trading a correction, if one does follow the inversion. And traders can proactively risk-manage their portfolios in the wake of a yield curve inversion, to ensure that exposures in their portfolio match the fact that risks in the trading environment have increased (arguably).

Due to the importance of this topic, we hope you’ll take the time to review the complete episode of Futures Measures focusing on yield curve inversions (and ensuing stock market behavior) when your schedule allows. Additional exhibits are presented on this episode which may help reinforce the concepts outlined on the show.

If you want to learn more about trading the yield curve (i.e. interest rate futures), we also recommend reviewing this previous blog post - Your Guide to Interest Rate Futures. If you want to explore a practical example, then this post may also be of interest - Trading Interest Rates via the NOB.

If you have any outstanding questions on interest rates futures or any other trading-related topic, don’t hesitate to leave a message in the space below, or to send an email to support@tastytrade.com.

We greatly value any and all feedback!