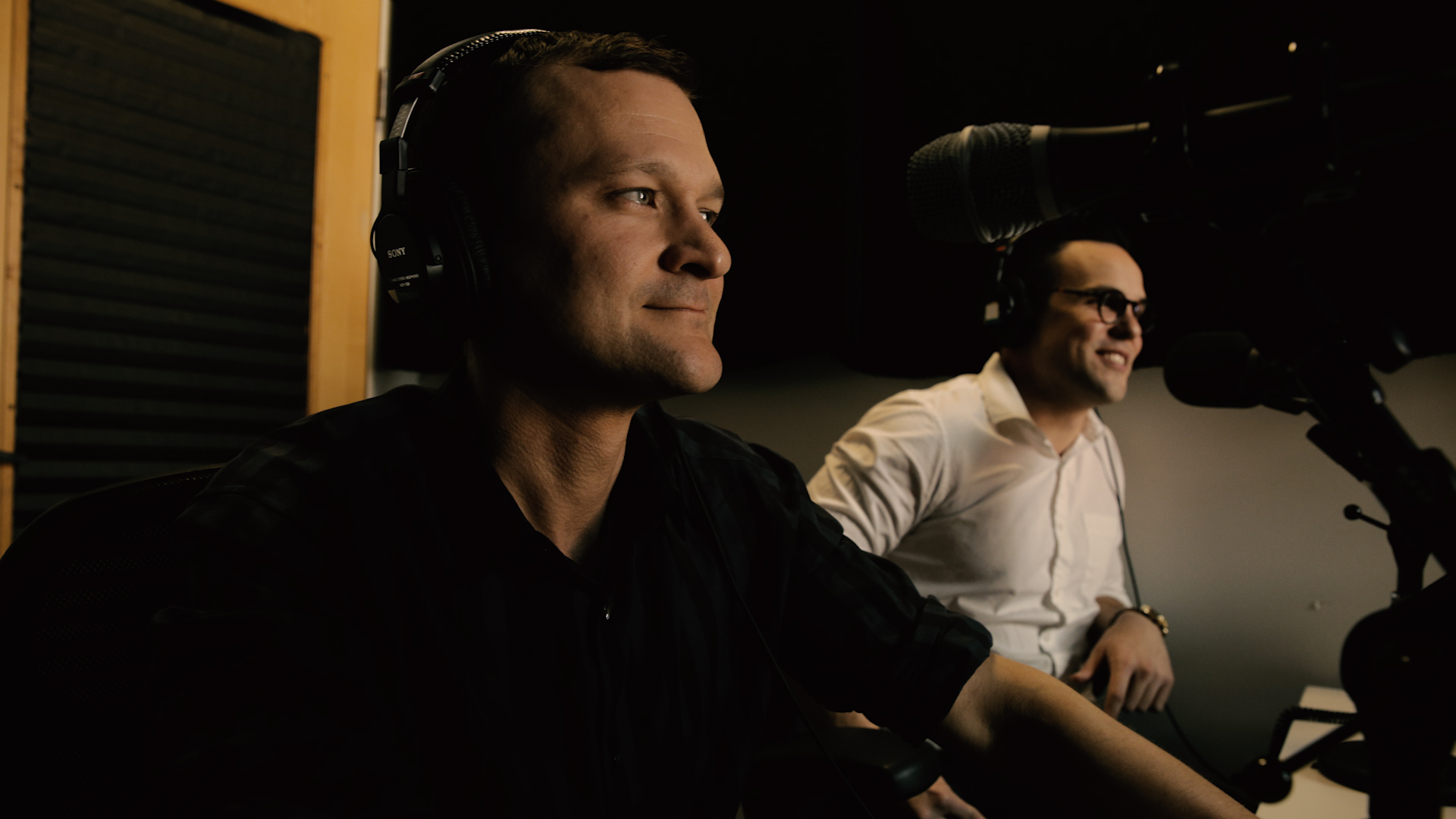 Sometimes it's our simplest trade ideas that work the best - for example, a short straddle through earnings, or a short put in a beat-up blue chip.

Powerful analytics can at times be equally straightforward, not to mention valuable.

For some sharp new insights, we recommend a recent edition of The Ryan & Beef Show which presents fresh tastytrade research focused on the spread between implied volatility and realized volatility.

In short, that means implied volatility represents what the market feels should be the price for ongoing volatility, while realized volatility can give us a sense of how "fair" that is based on recent history.

What's particularly remarkable about this episode is the second-level analysis conducted on the IV-RV spread, particularly as it relates to IV Rank and RV Rank.

As most are already aware, Implied Volatility Rank (IV Rank) is a tastytrade metric that provides insight on the current levels of implied volatility in a given underlying as compared to the last 52 weeks of data.

On their show, Ryan and Beef utilize the spread between IV Rank and RV Rank to investigate whether a short volatility strategy performed better historically when filtering only for certain levels in the spread.

The results of that study, as depicted in the slide below, are certainly worth reviewing:

These findings are fairly compelling, and we recommend reviewing the complete episode of Ryan & Beef focusing on the spread between IV Rank and RV Rank when your schedule allows.

In the meantime, if you have any outstanding questions or feedback, don’t hesitate to leave us a message in the space below, or reach out via email at support@tastytrade.com.