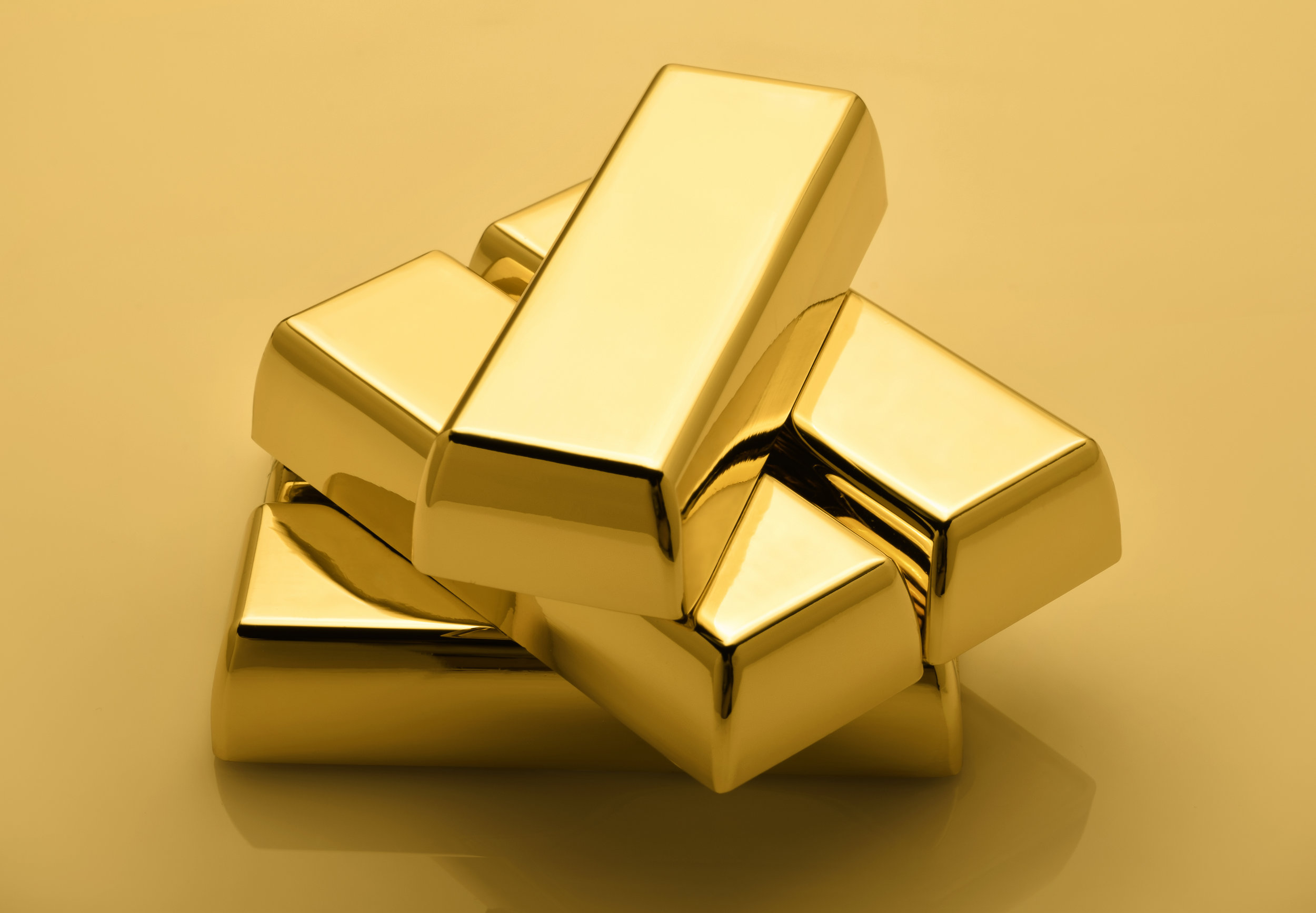 In trading, "headline risk" occurs when a specific asset (or topic) starts trending in mainstream media and price volatility increases - or at least threatens to increase.

The fact that gold has been out of the spotlight for the last couple months is, therefore, a fairly good indicator that movement in the commodity has been relatively subdued.

A quick glance at the price chart of gold since the start of the year reinforces that theory, with gold trading in a fairly narrow range since March 2017.

After steadily rising from around $1180/ounce to roughly $1260/ounce during the first couple months of 2017, gold ended June trading $1240/ounce. Meaning from March through June, gold settled only 1.5% lower.

Hardly the type of stuff long volatility dreams are made of. However, there is a slight twist in the gold narrative so far in 2017.

The Federal Reserve has raised interest rates a quarter percent in each of the last three quarters. Rising central bank interest rates generally boost the local currency (i.e. US Dollar), which in turn can drive gold prices lower.

But in 2017 the story has strayed a bit from the traditional fairy tale. Instead of rising along with interest rates, the value of the dollar has actually declined in recent months.

The twist in the current plot may be attributable to developments occurring outside of the United States, which can also affect the value of the greenback. Central bankers in some of the world's other large economies have started to foreshadow they are ready to start raising their own interest rates.

The dollar, which had feasted on much of the foreign currency world in recent years, is therefore likely facing headwinds related to strengthening currencies in other parts of the developed world.

While it's impossible to predict how long this paradigm might persist, we do know two things. Current policy in the United States is geared toward rising interest rates, with traders expecting at least one more interest rate hike during the balance of 2017.

While that may be a slight negative for gold prices, a single quarter point increasing during the second half of 2017 certainly wouldn't be an overly dramatic event. And while that move might represent a slight negative for gold, the current political climate in the United States provides reason to believe that support for gold prices won’t be disappearing anytime soon.

Given these considerations, it's possible that gold continues its range-bound movement during the foreseeable future, and may be ripe for further short premium opportunities.

If you trade gold regularly or are considering exposure in the space, we recommend watching a recent episode of Market Measures entitled "Trading the Inverse Gold Skew."

As you likely already know, skew in volatility trading is a word used to describe why puts almost always trade at a slightly higher premium than calls. This is due to the fact that financial markets more often crash down, than up. Likewise, market participants use puts to hedge their downside risk, which provides a natural boost to pricing.

On the other hand, gold prices tend to get bid up when financial markets are reeling. Accordingly, inverse skew is often observed in options associated with gold securities - meaning call prices often trade richer than put prices in this sector.

On the aforementioned episode of Market Measures, the hosts describe an approach traders can use to exploit inverse skew in gold products during periods of elevated volatility. Specifically, the Market Measures team highlights the jade lizard structure, but due to the inverse skew observed in gold, it’s actually a “reverse jade lizard” that is examined.

In a traditional jade lizard, the structure calls for the sale of an out-of-the-money put (OTM) alongside the sale of a short call spread. The goal of course, in this case, is to sell some of the rich premium in the downside put, which is at least partially attributable to skew.

Because of the inverse skew observed in gold-related options, the reverse jade lizard is considered on Market Measures because it unlocks the extra premium in the upside calls (attributable to inverse skew). Traders looking to deploy this type of exposure would, therefore, sell an upside call alongside a short put spread - the reverse jade lizard.

Included in the episode is a study examining the historical success rate of the reverse jade lizard when deployed in GLD, and we think the findings are certainly worth a few moments of your time. Due to the importance and complexity of this topic, we hope you'll take the time to review the complete episode of Market Measures when your schedule allows.

If you have any outstanding questions or comments, we encourage you to reach out directly at support@tastytrade.com or leave a message below.