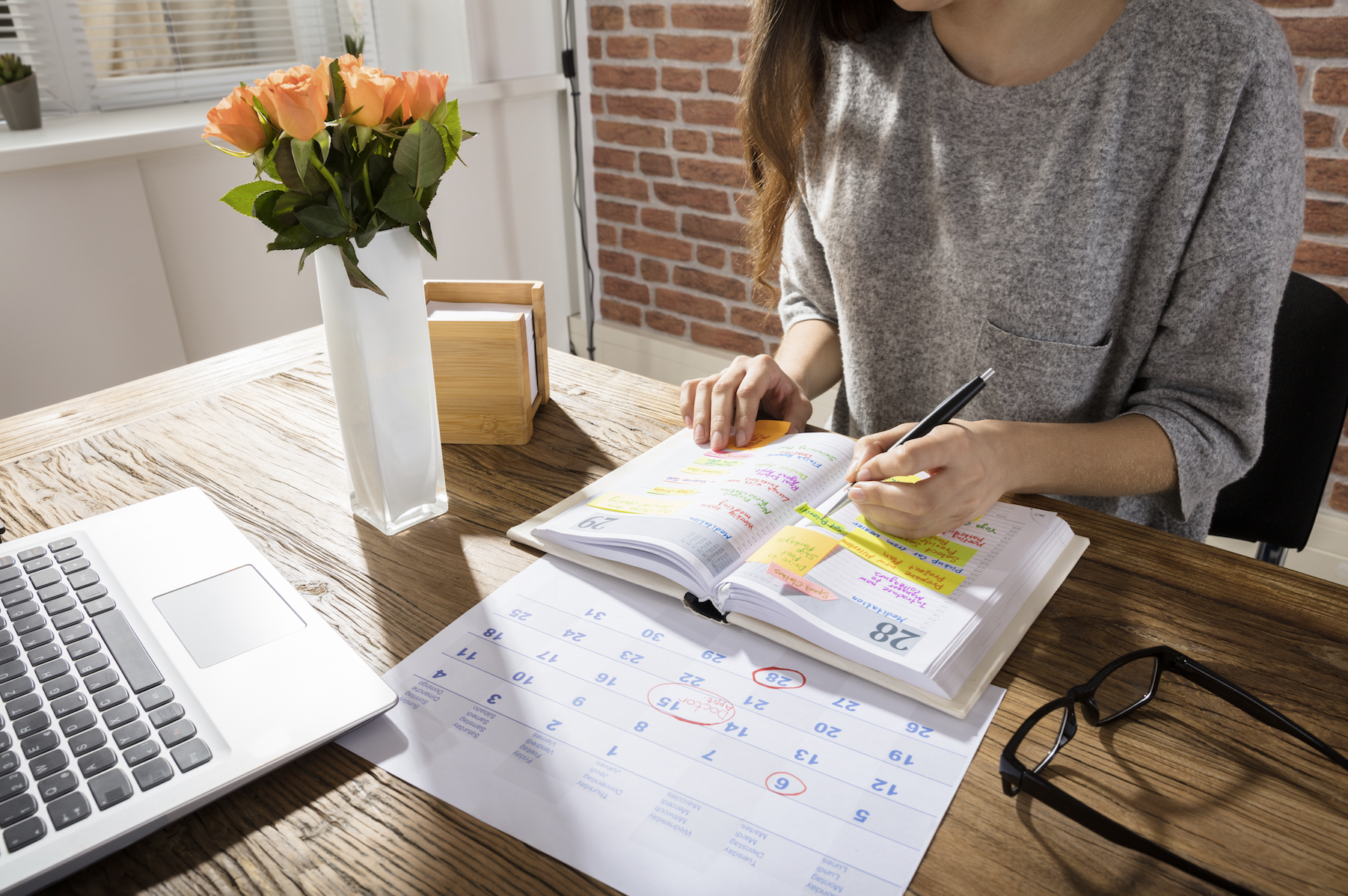 LEAPS: Some Factors to Consider

LEAPS: Some Factors to Consider

One unique group within the world of options is Long-Term Equity Anticipation Securities, often referred to by the acronym "LEAPS." These are options with expiration dates greater than one year from the day of trade initiation.

LEAPS are easy to differentiate from other options because their expiration dates typically have the next calendar year (or even the one after that) listed after month and day. For example, 1/18/19 is the expiration date of LEAPS maturing during the first month of 2019.

Technically speaking, there aren't any further differences between LEAPS and other standard, exchange-listed option contracts. From a strategic perspective, however, there are of course many important nuances that differentiate LEAPS and shorter duration options.

Most tastytraders are probably already aware of previous research that has illustrated why 45 days-to-expiration (DTE) can be a good target for option duration in a volatility portfolio. If you'd like to review this research in greater detail we recommend the following installments of Tasty Bites and The Skinny on Options Modeling.

Getting back to LEAPS, a recent episode of Strategies For Your IRA may be of interest. On the show, the hosts walk viewers through data which can help illustrate some important differences between shorter duration options and LEAPS.

A very important point highlighted on the show relates to the probability a given option finishes out-of-the-money (OTM) This is an important consideration for premium sellers, who typically are banking on this precise scenario.

On the show, tastyrade research is introduced that shows the probability of finishing out-of-the-money (OTM) is often reduced for longer-dated options (such as LEAPS), as compared to options with shorter duration. Rationally, this makes sense because uncertainty theoretically increases with time.

Reducing the above probability, while also tying up capital for a longer period, certainly doesn’t appear to be productive for premium sellers.

The next question raised by the hosts of Strategies For Your IRA related to whether or not the average returns of longer-dated options made the reduced probability of expiring out-of-the-money worthwhile. Stated another way, the hosts wondered whether potential rewards for selling longer-dated premium increased in the same proportion as the added risk of holding the position considerably longer.

As you can see in the slide below, the strategy focusing on longer-dated options took roughly 8 times longer and produced only slightly more than twice the return. Using trade management for both strategies resulted in positions being held on average 17 days for the shorter-duration approach, and 138 days for the longer-dated approach:

As you can see from the data presented in this episode of Strategies For Your IRA, traders need to consider a variety of additional factors when evaluating longer-dated options such as LEAPS in their portfolios.

Prior to entering such positions, traders need weigh associated risks and ensure that potential exposures match their outlook and profile.

If you have any questions about trading LEAPS, we hope you’ll leave a message in the space below, or reach out directly at support@tastytrade.com.