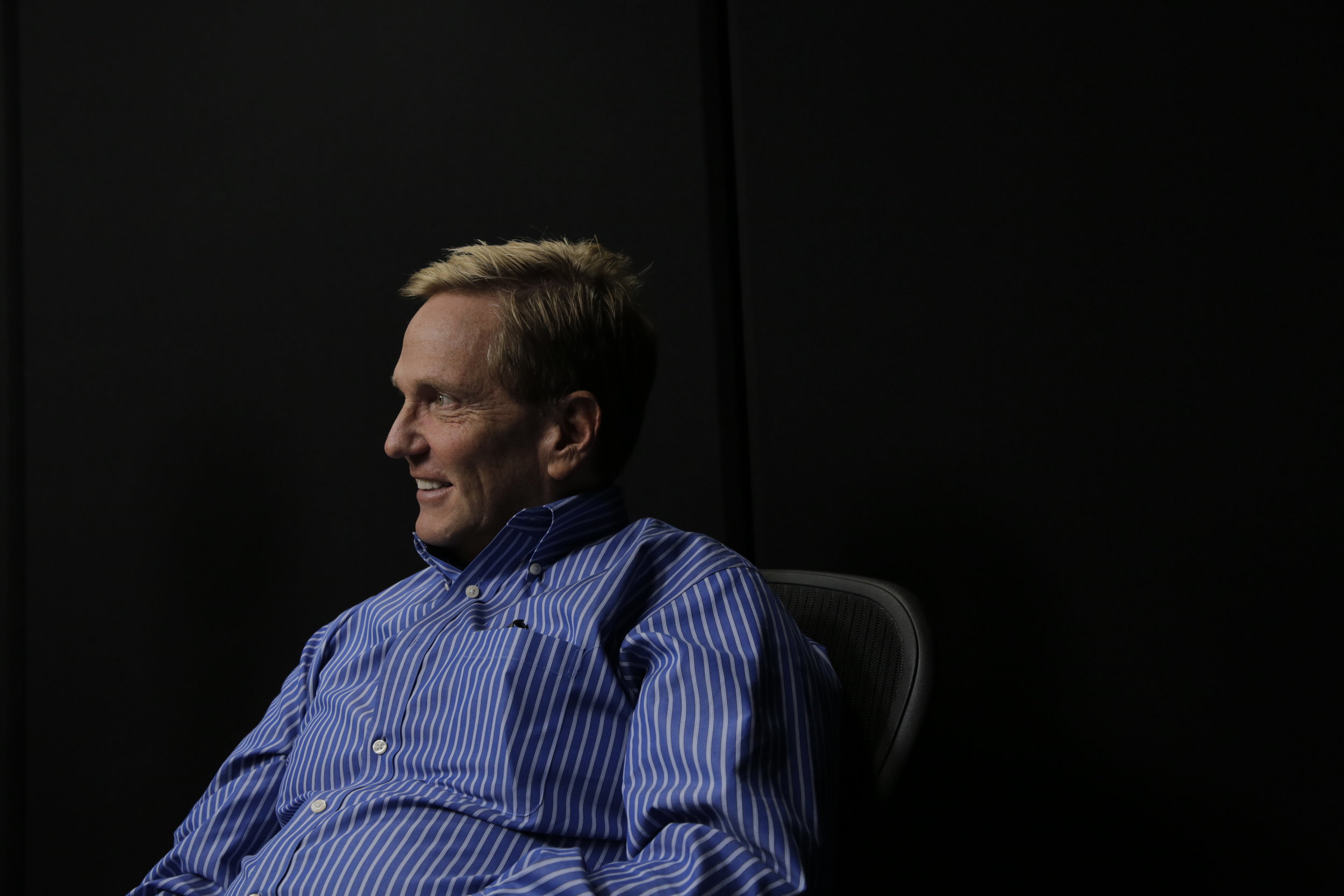 International trade has persisted as a critical story in the financial markets throughout 2018. And at present, it doesn't look like anything is going to change in the foreseeable future.

The leaders of the two largest economies in the world, the United States and China, recently met on the sidelines of the G20 summit in Argentina. The goal of that meeting was to try and finally iron out a solution to the tariff conflict between them, which was increasingly being linked to the October/November meltdown in international asset prices.

Based on the outcome of that meeting, it does seem that both leaders are serious about trying to bridge the current impasse. Reportedly, they agreed to a short-term truce (90 days) in which their trade representatives could theoretically attempt to complete a broad-based deal without the spectre of further escalation hovering over them.

The problem is that communications since the meeting ended have been perceived as “mixed” at best, and market participants around the world appear to have interpreted that negatively. The Dow Jones lost nearly 800 points just two days after the G20 concluded - meaning the actual state of the trade war isn’t clear as we might have initially been led to believe.

Suffice to say, there should be plenty of action in the financial markets during the last quarter of the trading year, and into the first quarter of next year.

Because the “trade war” has had such far-reaching global effects, there’s obviously been changes to the foreign currency landscape - which is one niche in the financial markets that is directly linked to trade. As Trump has ratcheted up the pressure on the Chinese, their currency has been sliding in parallel fashion.

Aside from the dip in the Renminbi (also commonly called the Chinese Yuan), there's been plenty of movement in other international currencies as well.

The Euro/Dollar exchange rate has been dropping, and currently sits right around 1-year lows. The British Pound, which has been extremely volatile in the last several years due to "Brexit," is also trading close to 52-week lows versus the US Dollar.

If you often trade currencies, or are intrigued by the current market action in this niche of the financial markets, a new episode of Closing the Gap - Futures Edition is well worth a few minutes of your time. This installment of the series provides a review of FX futures, as well as an introduction to volatility strategies that utilize these financial instruments.

As a reminder, there are a couple important markets that traders need to be aware of in the world of foreign currency trading. The most notable of these is usually referred to as the "spot market” for foreign currencies.

If you can believe it, the FX spot market dwarfs every other financial market on earth in terms of size and volume. On any given day, the FX spot market turns over on average about 12x more than all global equity markets combined. Interestingly, there aren't centralized exchanges for trading spot FX. Instead, all transactions are conducted through brokers on the Over-The-Counter (OTC) market.

In general, the spot market is utilized by governments, companies, and individuals for a variety of purposes - whether they be operational, hedging, or simply exchanging money while traveling in a foreign country. That means the FX spot market literally encompasses every transaction that involves exchanging one currency for another - no matter the scale.

A strong feature of FX futures is that unlike the spot market (which is OTC), forex futures are exchange-traded. That means the parameters of the contracts are standardized - the number of units being traded, delivery and settlement dates, and minimum price increments. Also, as with any futures contract, the exchange acts as a counterpart for participants - enhancing security and reliability in the market through long-standing and predictable clearance and settlement operations.

As a reminder, the most important component of an FX futures contract is the exchange rate - which tells us how much it costs to exchange one currency for another. It is this exchange rate that is essentially bought or sold in the world of FX futures.

Furthermore, by purchasing the Euro/US Dollar exchange rate future, you would therefore be speculating that the Euro would strengthen relative to the US Dollar. Because if the exchange rate goes up (to say $1.17, for example), that would mean more Dollars would be required to purchase a single Euro - which would mean the Dollar has depreciated against the Euro.

Armed with this overview of foreign currency exchange rates, you should be well prepared to digest the information presented on Closing the Gap, which details step-by-step how a volatility strategy can be structured in FX futures.

Due to the complexity of the data and strategies outlined on the show, we recommend reviewing the complete episode when your schedule allows.