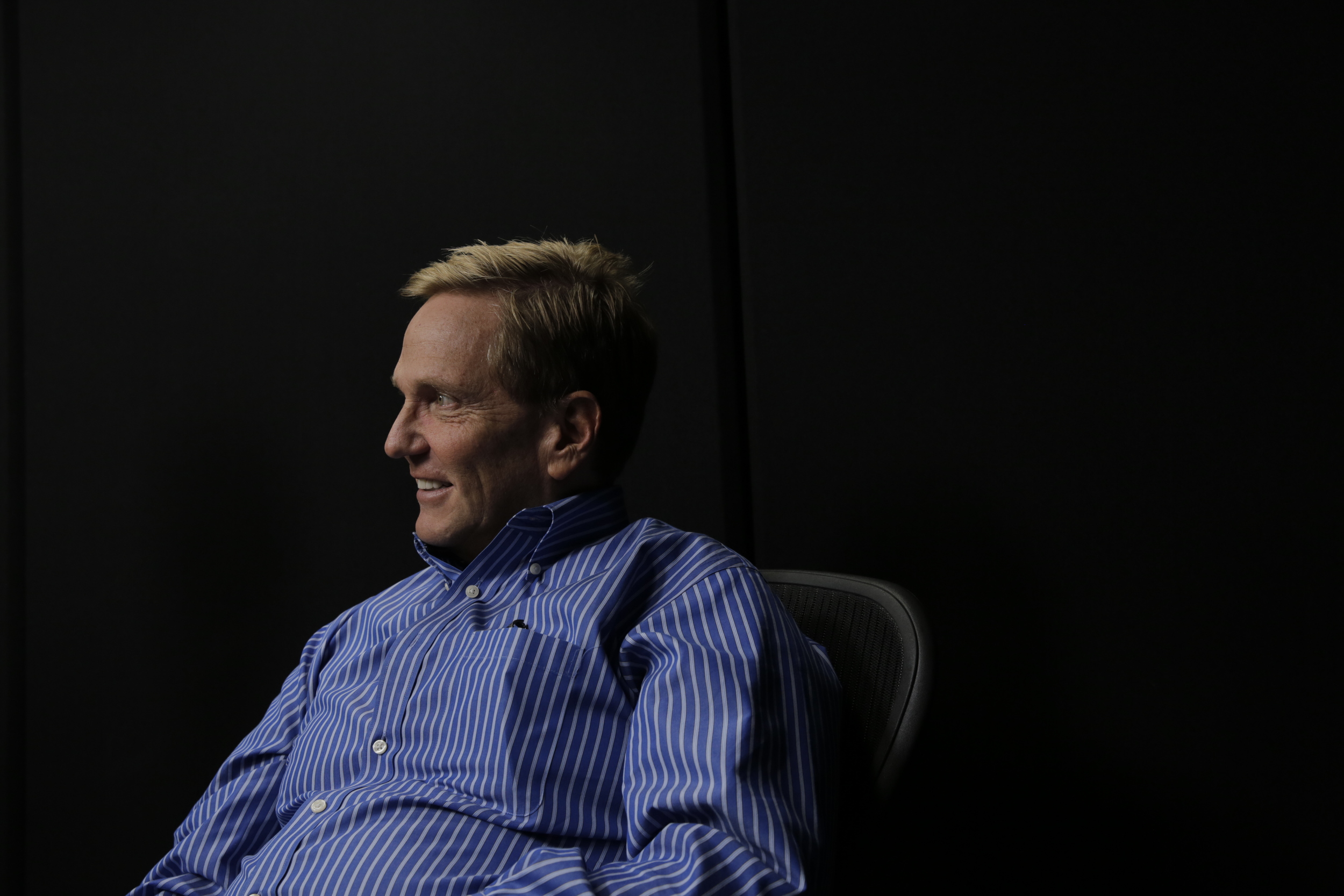 Outside the recent surge in natural gas prices, crude oil and gold have been the two big name commodities dominating headlines throughout 2016.

Oil of course stole the show early in the year during a precipitous drop in price, and gold more recently when the price spiked after the "Brexit" referendum - and then after the recent decision by the United States Federal Reserve to maintain interest rates at current levels.

As both commodities are heavily traded in the futures market and also have a significant effect on global equity prices, we are today featuring a recent episode of Futures Measures on the blog that outlines the historical and current pricing relationship between the two.

One of the more interesting metrics to note is the relatively high exchange rate that has developed between the price of oil and the price of gold in recent months. Basically, as crude oil prices slid below $50, the number of barrels necessary to purchase one ounce of gold has risen. This ratio is referred to as the Oil-Gold ratio, which is currently hovering near 8 year highs.

As most traders will have marked the decline in oil prices in conjunction with the rise in gold prices, the gulf between their prices shouldn't come as too much of a surprise. What may be less well known involves the context of the ratio, relative to history.

As noted on the aforementioned episode of Futures Measures, entitled "The Oil-Gold Correlation." the number of barrels required to purchase an ounce of gold has nearly doubled since June of 2014, going from approximately 12.5 to 28 (shown in the slide below):

The current Oil-Gold ratio of 28 is particularly interesting given that the average of the last seven years has been closer to 16. As noted on the show, one would need to go back to 1986-1988 to find a similar instance, when the ratio swung between 20 and 32.5.

A chart (not pictured) on this episode also illustrates how the volatility in oil prices has outpaced that of gold, which may be attributable to the expansion in global production combined with the varying factors (weather, geopolitical, demand etc...) that can affect the price of crude oil.

Circling back to the topic of trading, the above makes one wonder what potential positions could be deployed to take advantage of the current high ratio between these commodities. Especially if one is seeking to avoid directional risk in one of them alone.

For traders that believe the Oil-Gold ratio will revert back to its historical average, one possible strategy might be to buy oil versus selling gold using a pairs futures trade.

On the show referenced above, a background on this approach is provided through an introduction to the respective crude oil and gold futures contracts. Because the notional values and implied volatilities in the contracts differ, a reconciliation is provided that breaks down the ratio of contracts that could be traded in a pairs-like fashion.

Given the detailed nature of this strategy, we hope you'll take the time to watch the entire episode of Futures Measures: The Oil-Gold Correlation when your schedule allows.

If this trade fits your strategy, outlook, and risk profile we also encourage you to reach out with additional questions at support@tastytrade.com.