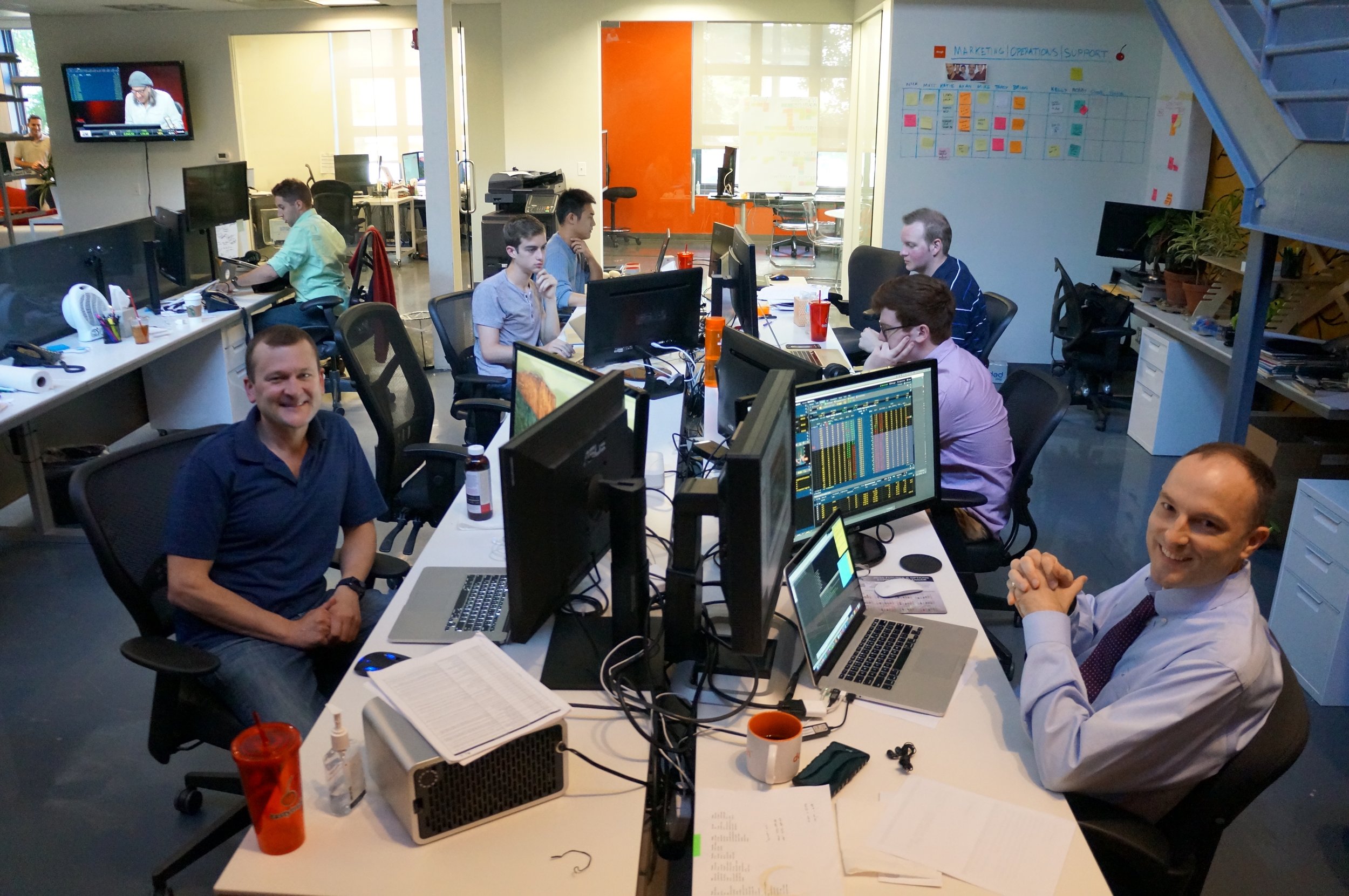 Obviously, there are many important developments that transpire across the globe on a daily basis.

However, only a minuscule subset of these events are typically viewed as impacting to international financial markets. Such events can trigger movement in broad equity indexes (to a varying degree), or their impact may be limited to a single company or commodity.

In the trading universe, dramatic developments that trigger big moves in the financial markets are often referred to as "binary events.” In hindsight, such occurrences can often be interpreted easily as absolute positives, or absolute negatives, through jagged moves on a price chart.

Although Obi-Wan Kenobi famously says to Anakin Skywalker in Star Wars: Episode III, "only a Sith deals in absolutes," the fact is that binary events are frequently perceived in absolute terms - at least temporarily.

For example, if nuclear war were to break out across the world, it's almost certain that equity markets would decline dramatically as the outlook for global business and trade would darken significantly.

While this situation hopefully never comes to pass, such an occurrence would assuredly be described as a "binary event" (i.e. an absolute negative) after the fact.

On a smaller scale, decisions taken by individual countries, such as the United Kingdom’s recent decision to exit the European Union, can also be binary events. Popularly known as "Brexit.” this development catalyzed a selloff in global equities, as well as a big drop in the value of the British Pound.

The impact of binary events can affect an even narrower slice of the financial markets as well - from one entity, to a handful, or even an entire subsector. For example, the decision by the Trump administration to increase funding to the military may be one of the primary reasons the defense sector has performed so well in 2017.

Such events can also affect one specific company and in extreme fashion. For example, imagine a small, publicly traded biotechnology company that announces a failure in laboratory tests for the only drug in their pipeline of experimental therapies. Typically, this type of situation is viewed as an "absolute negative," and causes a dramatic selloff in the associated company's stock price.

Litigation against a specific company, or legislation affecting a wider group of companies, can have the same time of impact (absolute positive or negative). Earnings announcements and elections can also fall within the "binary event" umbrella.

Traders looking to learn more about trading binary events will find a recent episode of Market Measures very interesting. On this installment of the series, the hosts explore the performance of short premium strategies through some historical binary events in recent years.

Next, they backtested these two approaches (10 days and 45 days) using two different filters. The first filter included all occurrences through the entire period evaluated (2011 to present). The second filter included only occurrences when short-term IV popped, which were identified using an increase in VXST, and interpreted as instances in which the market perceived a binary event on the horizon.

Next, the team analyzed the results of filter #2, which included only instances when short-term implied volatility had popped. Once again, the 45 days-to-expiration approach produced the more attractive results, and by a larger margin than the filter which included all occurrences.

The results of the backtest from filter #2 are shown below:

As you can see from the above, this particular study suggests that when trading an event-driven approach, it may be beneficial to focus on longer-dated options (45 DTE) as opposed to shorter duration options. This finding is consistent with previous research conducted by tastytrade, as well.

We hope you’ll take the time to review the complete episode of Market Measures when your schedule allows. It’s possible a comprehensive review of this material may unlock additional takeaways which you may find helpful if you decide to deploy an event-driven approach, or for tweaking your existing strategy.

If you have any questions or comments about binary events, we also hope you’ll leave a message in the space below, or contact us directly at support@tastytrade.com.