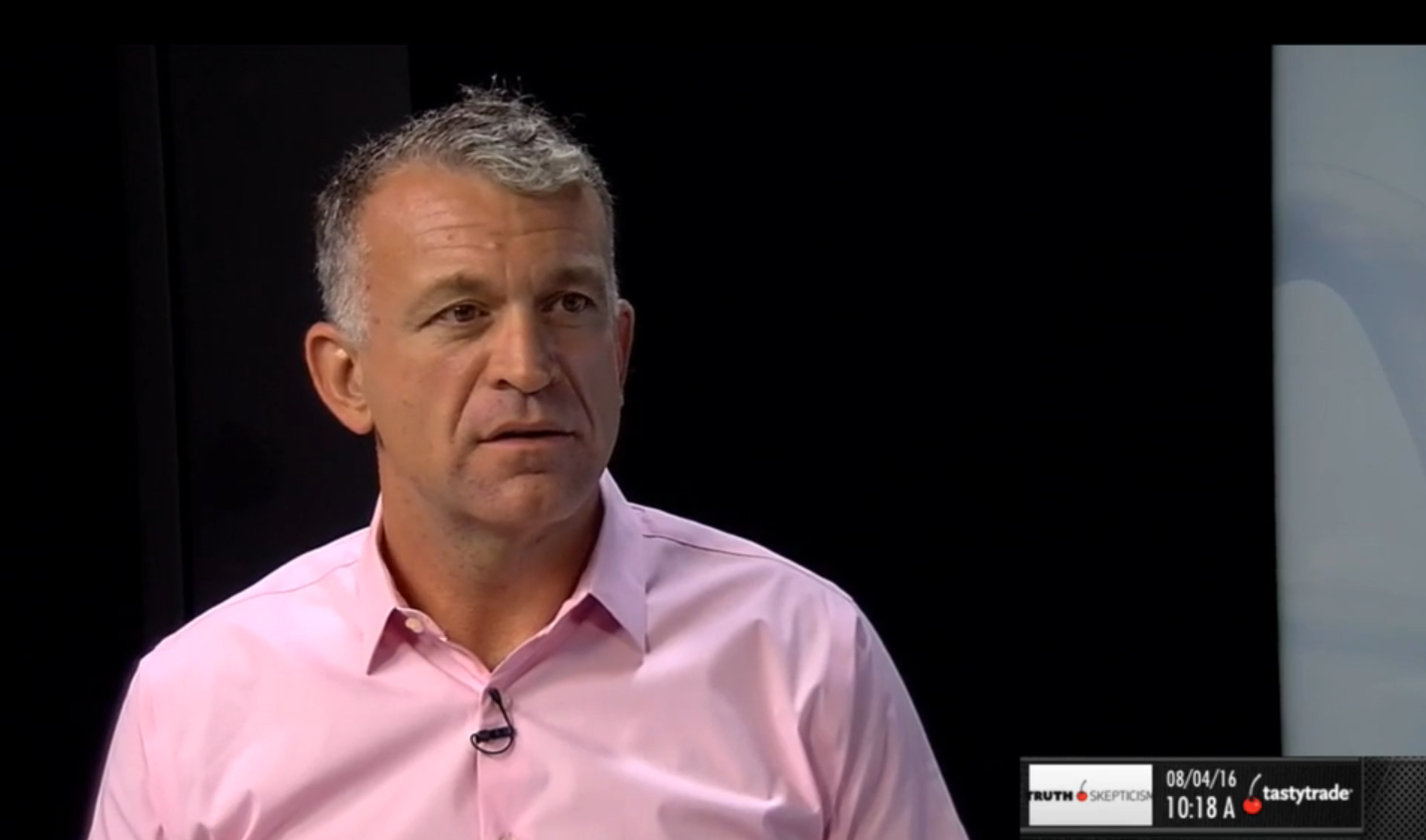 Does Direction Matter? | Truth or Skepticism

Does Direction Matter? | Truth or Skepticism

Not much has changed in the market since Dylan last graced Chicago with his presence. Stocks and bonds remain at or near all-time highs. Volatility remains comatose. Oil has been the only real asset to move, down more than 6.5%. Yet tastynation is still thriving.

Between bonds and salt intake, it is tough to say which poses the greater threat to Tom’s health. He has been directionally wrong on bonds all year but in true trader form, remains short. Holding this position has not been easy but with thirty year paper yielding just around 46 basis points more than ten year paper, Tom sees a short bond position as a “once in a century trade.”

It is no great secret as to how Tom and all tastytraders have maintained short positions. It’s all about cost basis. Selling premium to better cost basis keeps a trade alive when direction has been less than accommodating. Liquidity has given us the ability to lower cost basis. Directionally, we know we’re correct but the market has not yet quite realized it. When it does, we will be ready to ring up the register.

There are few premium selling opportunities right now. The few places we are seeing some volatility are in the currency market, specifically in the Yen.

Between Brexit, currency stimulus packages, terrorism and the U.S. election, global markets aren’t exactly hurting for things about which to worry. We frequently hear analysts suggesting the direction which this currency or that will move. Not only do tastytraders know these “experts” are a disservice to the word, but we do not care about direction. Where there is volatility, there is trading opportunity. At the end of the day, we do not care which way the Yen moves. What we do care about is volatility reverting to its mean. When mean reversion occurs, premium gets crushed and that is where we look to profit.

Outside of currencies, the only other premium oasis out there now is in earnings trades. So far, earnings season has been kind. The reason for that has nothing to do with picking direction correctly. Our success is a result of using volatility to predict a stock’s expected move then selling premium outside of that move. This has been a successful earnings season so far simply because those expected moves have proven accurate, as they should. Premium sold outside that move has come in nicely and rewarded tastytraders.