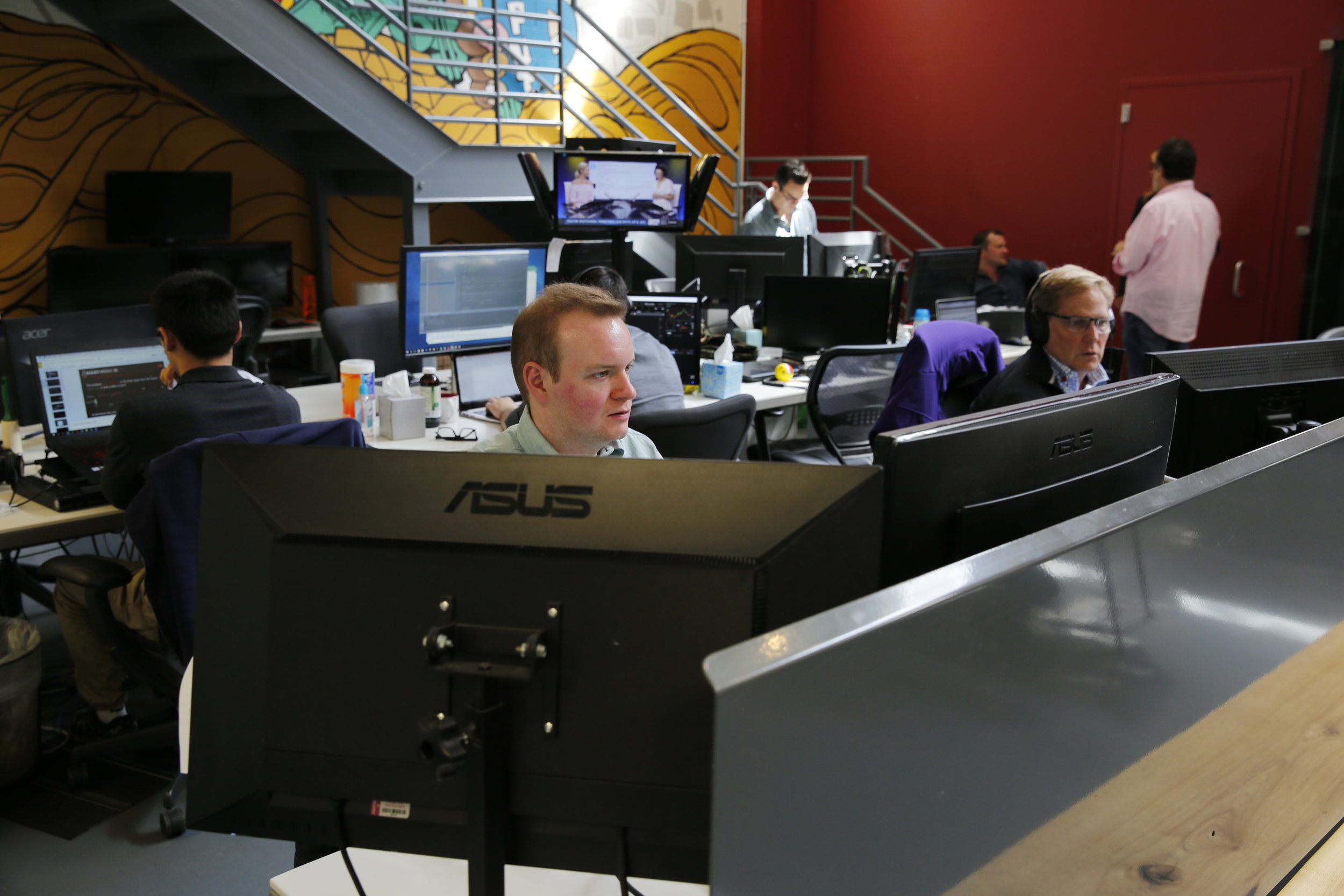 Despite the extension of the OPEC production cut agreement at the end of May, it has been a tough start to the summer for crude oil.

Interestingly, it was only after OPEC decided to add three extra months to the new nine-month agreement, that oil really began to slide. Since the end of May, crude oil prices are down roughly 10%.

Market sentiment suggests that rising US production and disappointment that OPEC did not decide to cut supply to a greater degree (as opposed to merely extending the agreement) are contributing to the relatively steep decline in oil prices during June.

However, as is often observed in financial markets, one trader's pain may be another's gain. A recent episode of Market Measures takes a closer look at the current activity in the crude market and outlined a couple strategies that traders might consider in the energy sector.

The product that the Market Measures team zeroes in on during the show is the XOP, which is an energy ETF that tracks 63 companies in the oil and gas exploration/refining/marketing sectors.

As indicated on the episode, the XOP is actually down over the last 10 years (including dividends), and for this reason, two strategies utilizing short calls are compared to a straight long stock strategy in order to better understand how each has performed historically.

It's for this reason that the structure is often referred to as the "poor man's" covered call - because the impact on buying power is reduced.

According to tastytrade research presented on a recent episode of Tasty Bites, which we hope you will review at your convenience, a poor man's covered call has the potential to produce almost as much average profit as a covered call, while putting up roughly 10% of the capital.

As you can see from the above, the straight stock position has a very clear P/L profile - if the stock goes higher than the price you paid to establish the position, then you make a profit. If the stock goes lower, you take a loss.

For the covered call and the poor man's covered call, the position loses some upside potential but also reduces the downside exposure. If the stock moves against you, the premium you collected from the sale of the upside call helps reduce potential losses on the downside.

Another aspect of the PMCC that one needs to keep in mind is the delta of the ITM call purchased against the OTM call. Choosing an ITM call with higher delta effectively makes the PMCC more directionally biased to the upside.

Getting back to the episode of Market Measures and potential opportunities in the XOP, a study is presented on the show that backtests the performance of the three strategies using data from 2006 to present in XOP:

The results from this study are included in the graphic below:

As you can see in the slide above, the covered call produces the most attractive results of the three strategies examined in this study.

However, considering that the poor man's covered call requires less capital, it too produced on average a better return than the simple long stock approach (in XOP over the period included in the study). These findings are consistent with the Tasty Bites research mentioned previously.

While the approach discussed in this post focuses on XOP, traders may consider applying these strategies to other underlyings where neutral (sideways) movement is anticipated.

We hope you’ll take the time to review both episodes discussed above when your schedule allows - Market Measures and Tasty Bites.

If you have any questions about the poor man’s covered call, or potential applications of this structure, we also hope you’ll post a message below or reach out at support@tastytrade.com.