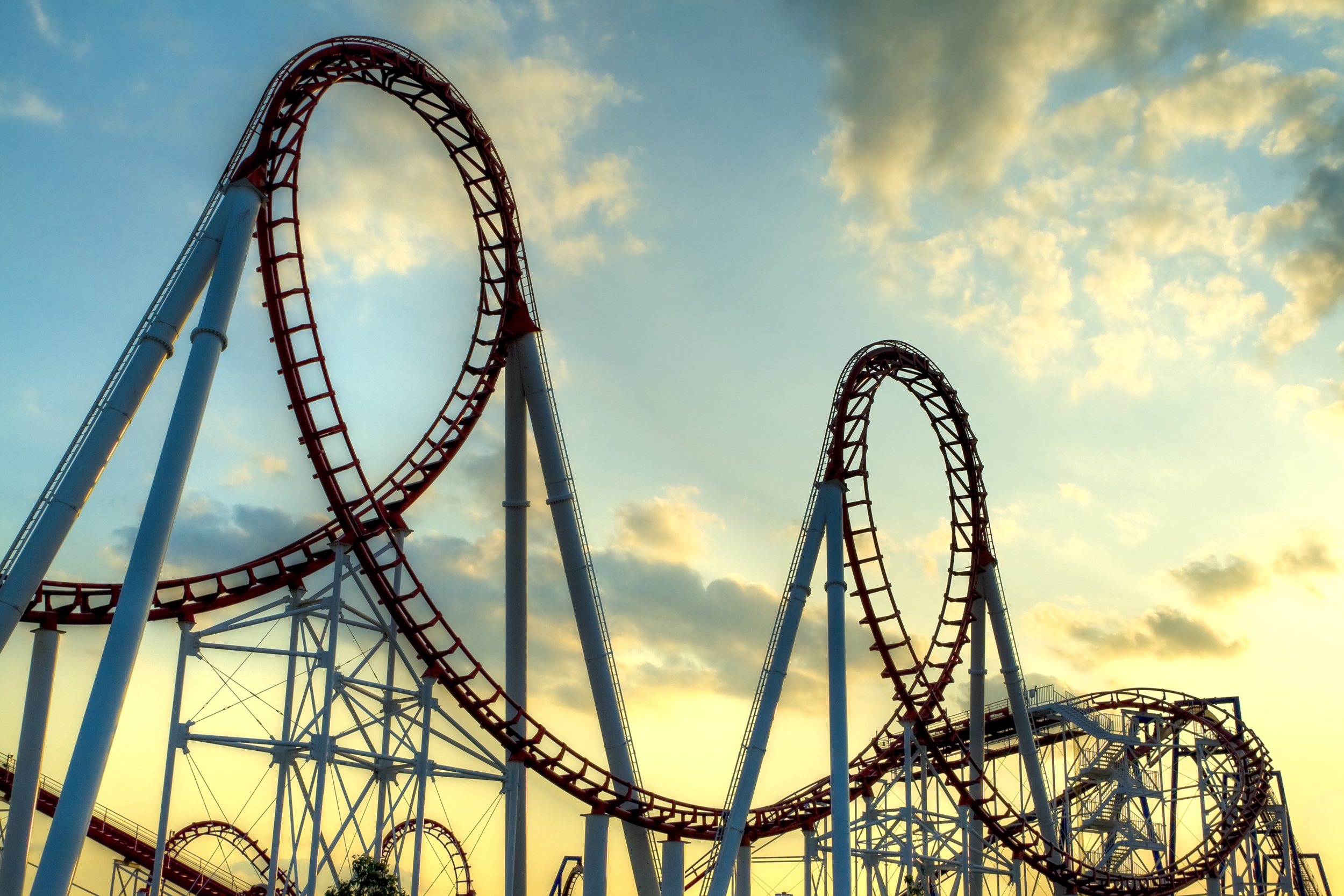 Just as crude oil dominated news flow during its price decline, the recent rebound has been equally captivating and kept the world's best-known commodity on the front page of the financial news.

After a surprise draw a couple weeks ago from existing inventories, crude oil broke through $40 and is now even pushing $45 - almost $20 off the 13-year lows it touched in February 2016.

What made the price action even more interesting, however, were some absolutely breathtaking upward moves in small and mid-cap energy during March and April.

A great illustration of recent events in the world of small to mid-cap energy would be none other than Chesapeake Energy Corporation (CHK). After touching a 52-week low of $1.50/share in mid-February, CHK stock has since that time been on a magic carpet ride. Adding $0.81 cents on March 4th and settling at $5.08/share, CHK stock had risen roughly 238% in just a few weeks of trading.

Now, after successfully negotiating a new credit agreement with lenders, the stock is trading closer to $7/share. And CHK is by no means the lone ranger in this smaller cap energy stampede.

The sheer volume of stocks making similar moves recently was astonishing, with other energy players like BCEI, SWN, MCEP, and SDRL (amongst many others) also going on tears.

The reason for the extra volatility in smaller explorers, producers, and transporters of oil is likely their “swing” status in the world’s demand-supply chain - especially for higher cost players in the United States. With the furious rally in oil, it’s likely that traders pushing these stocks higher believe that some of these fringe players may yet survive the downturn.

As discussed in this recent episode of The Skinny on Options Data Science, low-dollar “cheap” options haven’t historically worked that well from either a long or short premium perspective.

However, that doesn’t mean there won’t be opportunities available in the market. Further stabilization in the price of oil could equate to lower volatility across the entire sector going forward.

For this reason, traders should be closely monitoring developments in the oil patch through the current earnings cycle and the OPEC meeting scheduled for June. Oil prices led the market lower to start 2016 and are now leading what has become a significant reversal of fortunes.

Writing calls against stock is a way to reduce cost basis. However, the upfront cost of purchasing stock can be a lot. Here are some variations on covered call writes to consider.