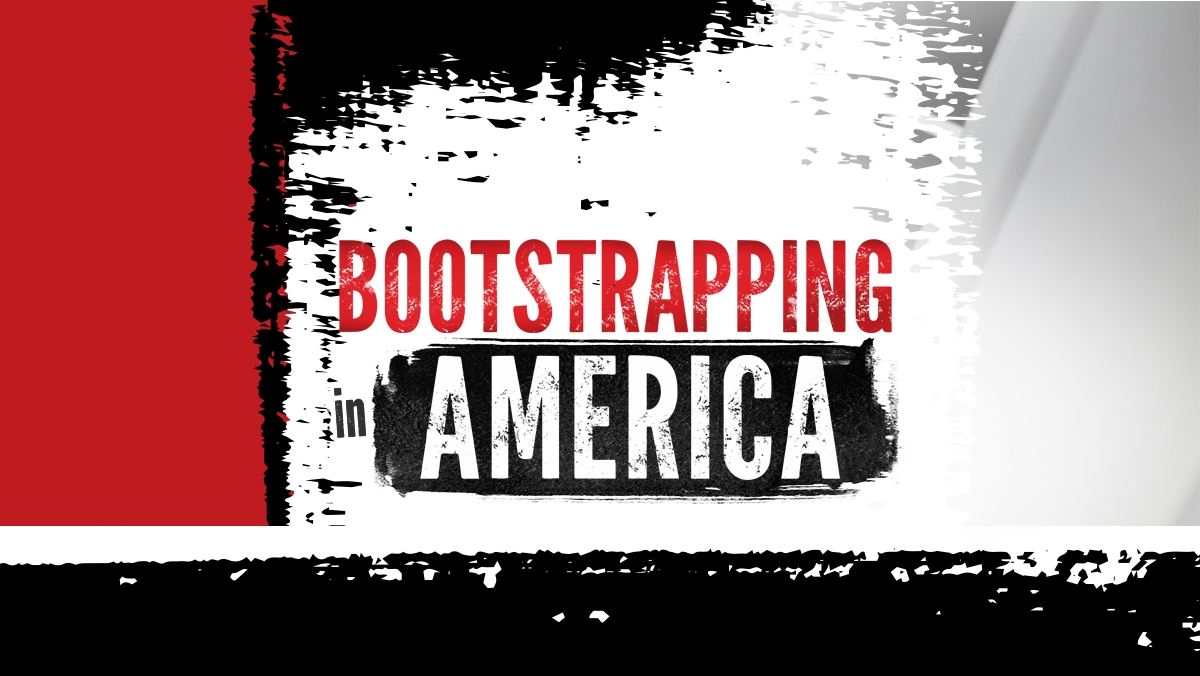 By: The tastytrade Team

Meet Zachary Johnson, Monday’s guest on Bootstrapping In America. Johnson is the CEO and co-founder of Syndio. If you haven’t yet seen Bootstrapping in America on tastytrade, the show spotlights the best and brightest from the Chicago entrepreneurial community and beyond.

Syndio was launched in 2009 with the goal to provide both the software and tools to help large organizations measure their employees, but not in the traditional sense. While companies may normally measure their employees by looking at certain aspects like the tenure, pay grade, and the level of experience accumulated, Syndio’s goal is to look at data to give a company insight into their employees and identify their importance so as to not be in a position where employees decide to move on.

After Zachary spoke with Tom and Tony during the Bootstrapping segment, we asked him to give three takeaways about running a business. It was pretty insightful! Here’s what he said:

1) The first thing I would do is just act as quickly as possible. A lot of times people get decision paralysis because they’re…scared they don’t have all the materials in order, they don’t have a complete product, they don’t fully understand what they’re doing. That’s not reason not to act. That’s a very good reason to act because you’re going to learn through doing. So the quicker you can go from zero to selling stuff, the better.

Right now I’m helping my friend start a drinking game board game company. And the idea is people have asked if he has a website or anything. No, but we’ll take orders on the boards. We’ve got orders on 50 boards so far at $40 a piece. Now we have like $4 G’s in revenue without building anything other than just filling orders for the game and making [them] by hand. So like it’s going from zero to actually selling something as quickly as possible because people invest in businesses that make money.

2) Two is that depending upon your journey, you’re going to surround yourself with awesome people, but you got to make sure you’re surrounding yourself with the right people at the right stage, at the right time. So especially for young founders, it’s hard to figure out who you need, what you need, etc. Just be real honest with yourself if something’s not working. If you think someone is the wrong fit, take care of it pretty quickly. I just see a lot of companies drag that out. And that was a mistake I made early on that I think other companies would benefit from not making.

3) And three: I would say just spend as much time with customers as humanly possible. Like one challenge I see in enterprise which is my area of expertise is they’ll come up with an idea and then they’ll refine the pitch forever and ever and ever as opposed to setting up meetings with 20 customers, going and asking them the same set of questions and trying your pitch out. By the time you get to call 12, you’ll be bored out of your mind because everyone is saying the same thing, but that’s your business. So let the customers do the work for you and especially if you have a business that has a complex solution... just see how people interact with the problem. That’s going to be gold. Every single time.

You can learn more about Zachary, how he started his business, the benefits of using Syndio and more about our show by checking out the Bootstrapping in America episode below:

What are your favorite episodes of BSA? Who would you like to see on the show? How about you?! Drop us a note in the comments below, send a Tweet to @BootstrappingIA, or send an email to jules@tastytrade.com!