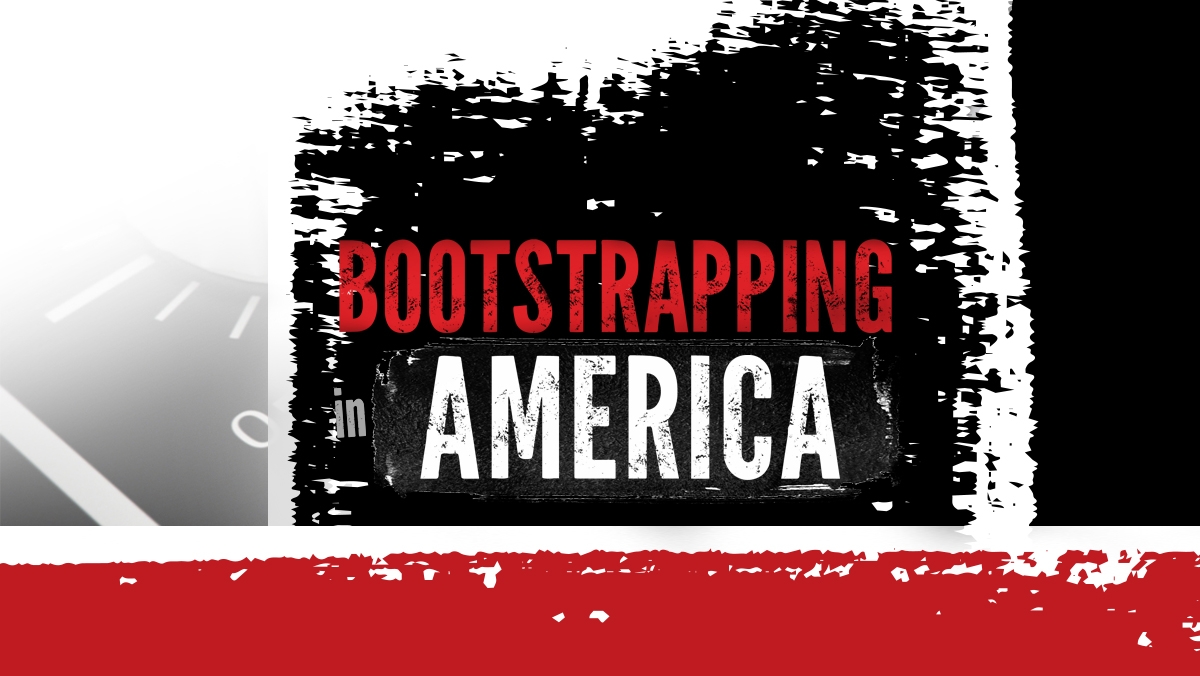 Atif Mushtaq is the CEO and founder of SlashNext. The company detects intrusions and alerts staff as to the infected machines so they can remove it from the network before serious damage is done.

Courtney White is the President and Founder of Culinary Care. They are the only non-profit delivering complimentary restaurant prepared meals to in-need cancer patients. Courtney's inspiration to start the company was her father who passed away from lung cancer in 2006.

Nihal Advani is the CEO and Founder of Georama. The company is the world's first real-time virtual travel platform. Georama was launched in 2012 and is in the business of helping people travel anywhere they want to go even if they can't make it there in person. They also provide guided tours and tours of college campuses.

Robert Grosshandler is the Founder and CEO of iGive and iConsumer. He is a serial entrepreneur who has started and sold seven companies. iConsumer is the first company to offer a coupon and cash back website/app that also rewards customer loyalty with giving away ownership.

What are your favorite episodes of BSA? Who would you like to see on the show? How about you?! Drop us a note in the comments below, send a tweet to @BootstrappingIA, or send an email to jules@tastytrade.com!