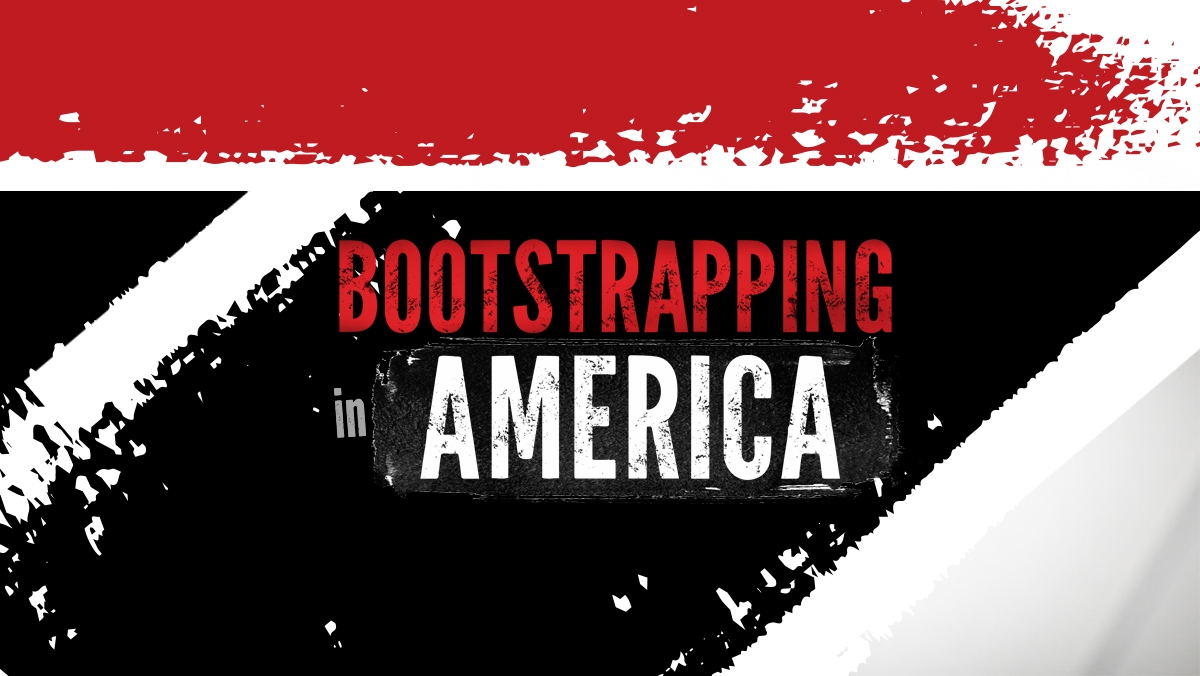 Ana Martinez de Luco | Sure We Can

Ana Martinez de Luco is the founding executive director of Sure We Can. Her company addresses the current hardships that come with canning, both for those who already use it as their means of survival and for those who would like to do so.

Bill Angsten is the founder of Compass Automation. They design, build and program custom manufacturing equipment such as jet engines and robotic painting cells.

Ross Kimbarovsky is the Founder and CEO of Startup Foundry, a team of entrepreneurs, engineers, marketers and designers building innovate and sustainable startup disruptors.

Charles Adler is a co-founder of Kickstarter, where he was also the former head of design. He now works on projects such as Center for Lost Arts, and does speaking and consulting around the world.

J.T. Allen is the Co-founder and CEO of myFootpath.  They help people aged 15-45 find their footpath in life, or “what’s next” – whether that’s a college education, a new career, or something else along the way.

What are your favorite episodes of BSA? Who would you like to see on the show? How about you?! Drop us a note in the comments below, send a tweet to @BootstrappingIA, or send an email to jules@tastytrade.com!