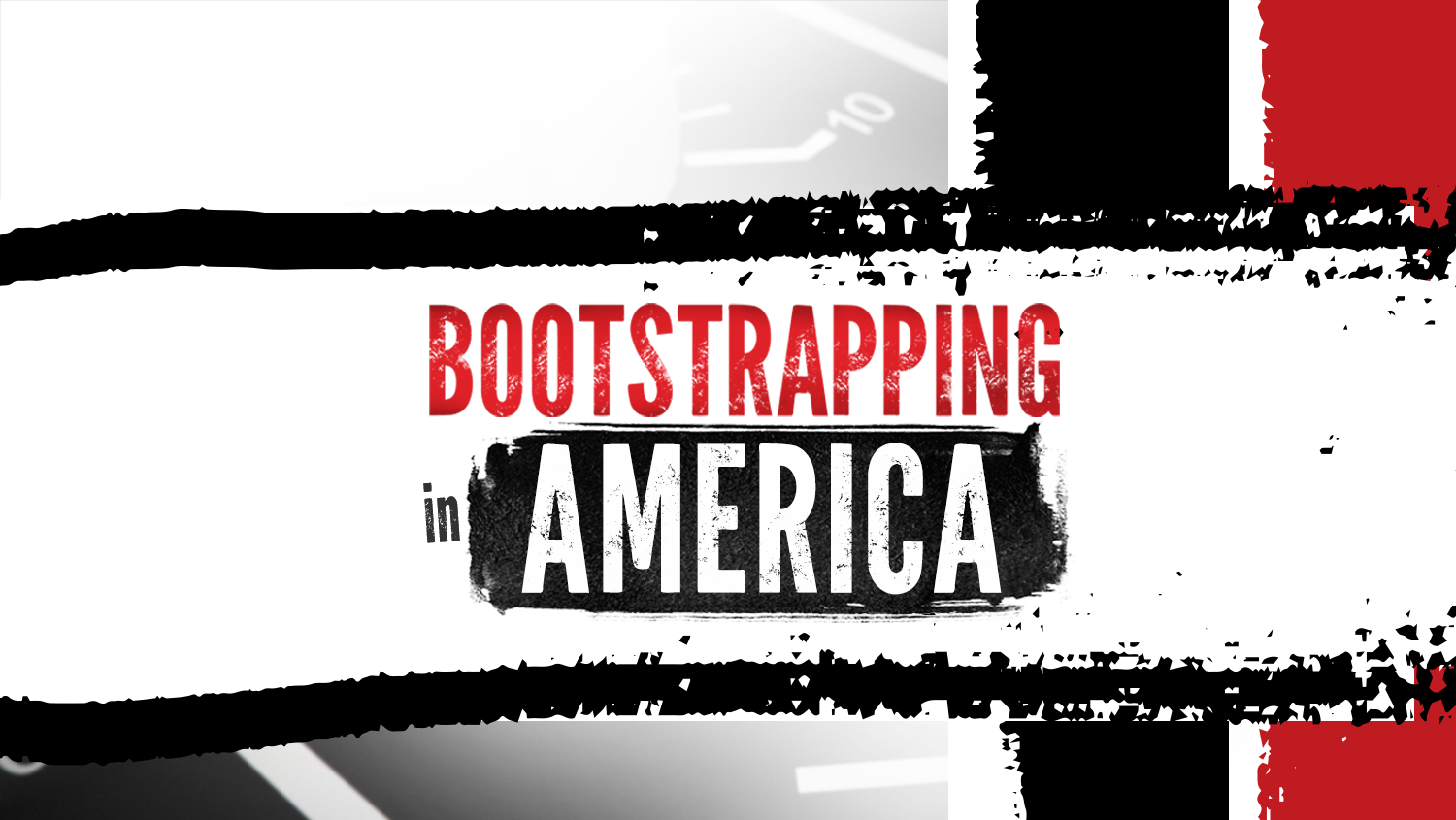 What do you get when you mix 4 years of two sassy tastytrade live hosts talking to entrepreneurs in Chicago and beyond?

That’s right, you get 1,000 episodes of Bootstrapping in America! One thousand! Can you believe it? From CEOs in the healthcare industry, to technology, to apps, to the mayor, we’ve heard it all here and we’re not slowing down.

And who better to sit in the hot seat on our 1000th interview than J.B. Pritzker? Pritzker is a pillar in the Chicago business community, and has been focused on building Chicago’s ecosystem for technology entrepreneurs. Pritzker was appointed the founding chairman of ChicagoNEXT, the mayor’s council on innovation and technology, and he founded 1871, Chicago’s digital startup center (led by tastytrade friend Howard Tullman). Pritzker also played an instrumental role in the Illinois Venture Capital Association, co-founded Chicago Ventures, funded the startup of Techstars Chicago and the online community, Built In Chicago.

Here are some of the Bootstrapping in America stand out guests along with how much revenue they’ve gained after they were on our show: (if these numbers are wrong, blame Jules!)

Here are the top 3 companies who were acquired by other companies: (see previous caveat about Jules)

...Well, there's so much more we could say, but in the interest of brevity... here’s to another thousand guests!