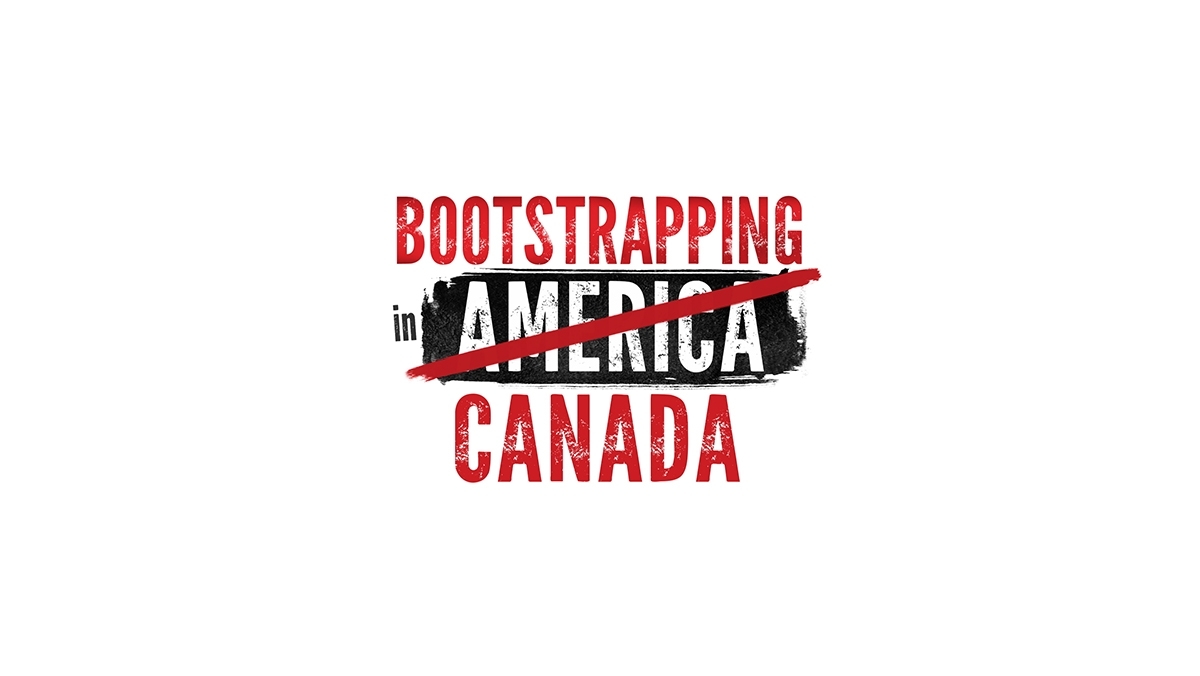 Here at tastytrade, we love highlighting local Chicago entrepreneurs, as well as companies across America.

Earlier this year in Toronto, Incubes hosted “Going Global,” a startup event, in conjunction with Chicago’s 1871. Ten Canadian and Chicago companies were showcased, and hundreds of community members were invited to hear how several startups were already expanding globally.

As co-CEO of dough and tastytrade, I was invited to present at the event. While there, I met a lot of entrepreneurs, representatives from the Canadian Consulate, U.S. Ambassador to Canada and was ultimately connected with the Toronto Stock Exchange, one of the largest stock exchanges in the world.

The event facilitated interesting conversations and unique partnership opportunities. When I returned to Chicago, we wanted to find a way to deepen these connections.

So as a way to introduce Toronto’s talented entrepreneurs to a wider audience, we wanted to provide an opportunity to showcase some of these exceptional Canadian entrepreneurs.

What are your favorite episodes of BSA? Who would you like to see on the show? How about you?! Drop us a note in the comments below, send a Tweet to @BootstrappingIA, or send an email to jules@tastytrade.com!