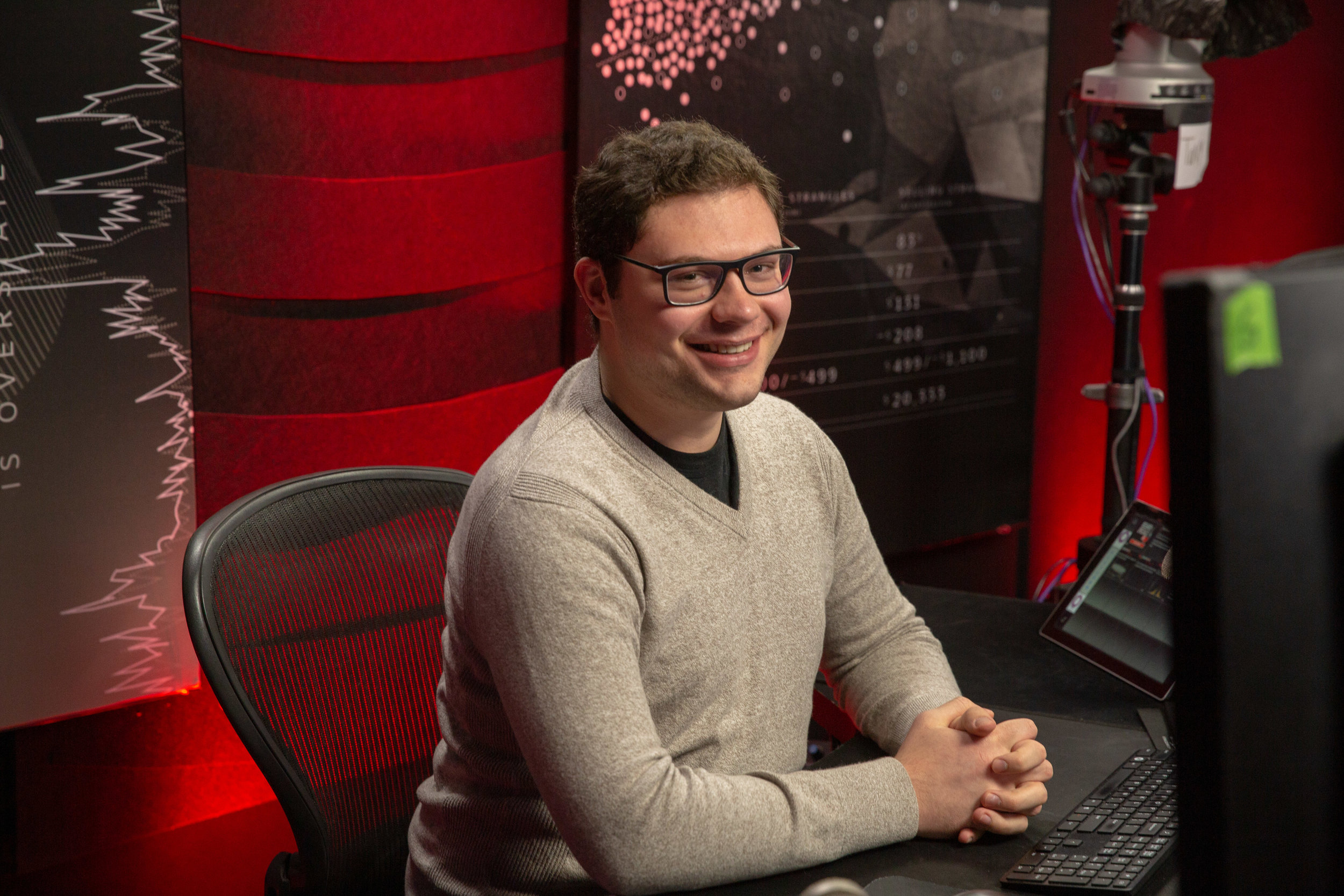 One of the biggest threats when trading short volatility is the risk of a big, unexpected move (i.e. outlier move) in the underlying price.

Options are priced according to historical volatility observed in the underlying, as well as future potential developments (i.e. news). That means that unanticipated, and significantly impacting events can sometimes derail the expected performance of a short premium position.

A good example of this is the chaos observed in recent months in the stock PG&E Corporation (PCG), which has been suffering due to litigation associated with the wildfires in California. Such drama certainly wasn't something most people would have articulated as a high-probability risk for PCG a couple years ago.

Situations like the above are why many options traders prefer to trade stock indices and ETFs as opposed to single stocks when building their portfolios. These products are generally better diversified, and less susceptible to outlier moves, because concentrated exposure to a single company is far reduced.

If you are looking for more context on the topic of outlier moves, then a new episode of Market Measures is certainly worth a few moments of your time. The show highlights new tastytrade research focusing on the subject.

The approach taken by the Market Measures team was to define an outlier move, and then look back at historical data in SPY to see what insights might be revealed.

For the purposes of the study, an outlier move was defined as a move of 5% or greater in one day. That's the equivalent of a roughly 4-5 standard deviation move, which theoretically would be expected to occur with less than 1% probability.

According to tastytrade research, there were only 21 instances in the last 14 years in which SPY moved 5% or more in a single day.

If we assume 250 trading days per year on average, that would mean there were about 3,500 total trading days over that period. Hence, the actual percentage of days observed with an outlier move in SPY over the last 14 years was 21/3500, or 0.6%.

What's even more interesting, is that the research revealed that 20 of the 21 moves occurred during the Financial Crisis from 2008-2009, and that the average level in the VIX on those days was 61.

The next step taken by the Market Measures team was to evaluate the effect of these outlier moves on hypothetical positions. Specifically, the team backtested the performance of a short strangle (16-delta), initiated in SPY the day before each of the outlier moves.

Also included in the study was a backtest of all occurrences during that 14-year period (not just the outlier moves), for comparative purposes.

The results of this examination are summarized in the graphic below:

What's somewhat shocking about the above data is that the short strangles deployed the day before the outlier moves in SPY not only produced a positive average daily P/L, but they also outperformed the "average trade" (from all occurrences) over the same period.

The reason appears to be related to the fact that short volatility traders were well compensated for the additional risk. With the VIX averaging 61 during 20 of those 21 instances, that meant the premium available to sell was much "richer" than normal.

One important thing to note is that during the period evaluated, the great majority of the "outlier moves" occurred when premium was highly inflated - meaning implied volatility was already elevated. The results would obviously be different if many of those 5%+ moves occurred in a trading environment characterized by extremely low levels of implied volatility.

Regardless, the information presented in this episode certainly provides better perspective on the history of outlier moves in SPY, and associated trade performance. For a full review of the data, we hope you'll take the time to watch the complete episode of Market Measures focusing on outlier moves in SPY when your schedule allows.

If you have any questions about this material, or any other trading-related topic, we hope you'll reach out by leaving a message in the space below, or sending us a message @tastytrade (Twitter) or support@tastytrade.com (email).