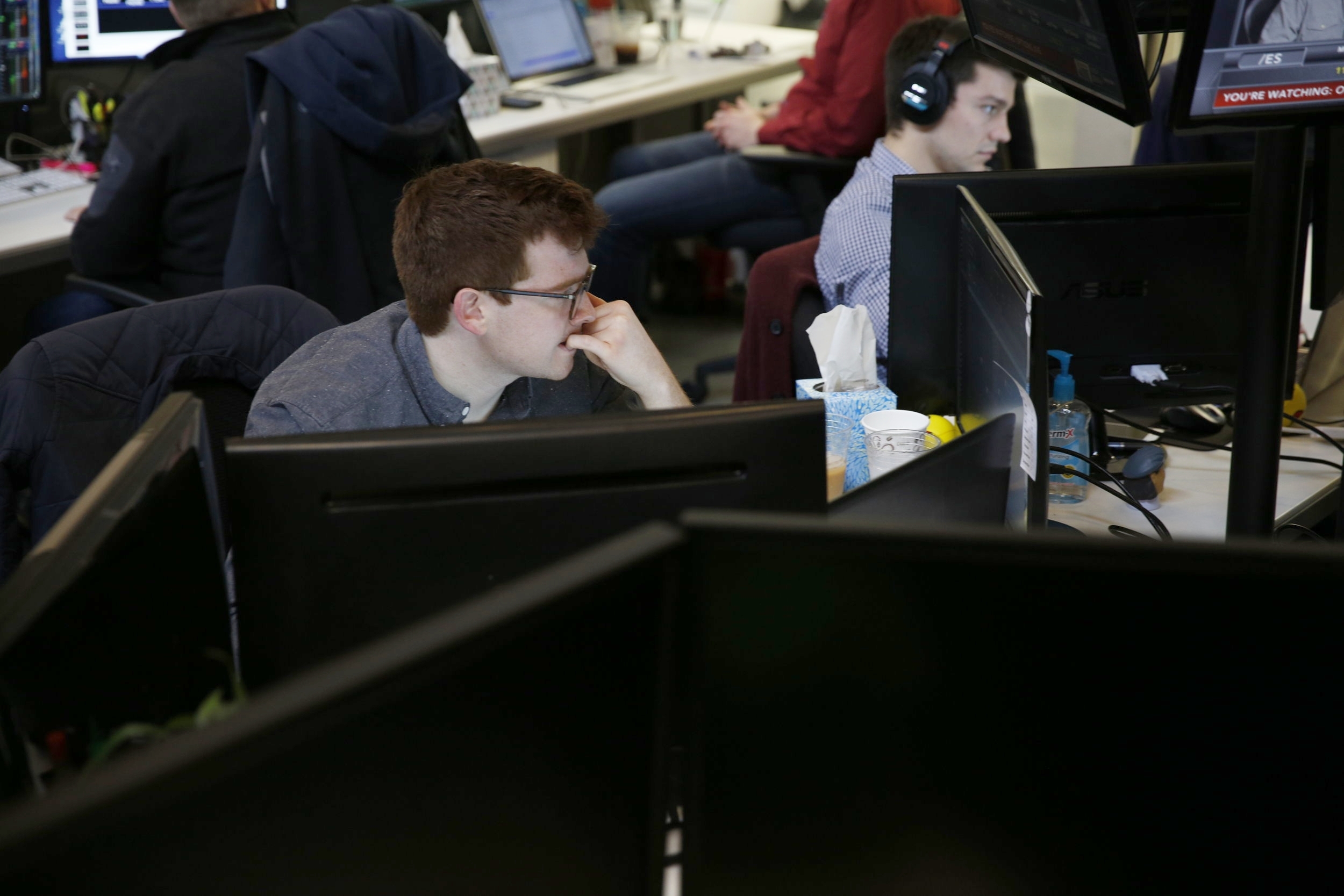 While a trader's unique approach and strategy will likely dictate their tastytrade programming preferences, a recent episode of Market Measures is "must-see TV" for any traders who routinely sell premium.

As we've highlighted recently on the blog, a key to trading is isolating your own risk profile, and then striving to deploy positions that adhere to it.

A "vertical" is a spread that involves simultaneously buying and selling options with the same expiration but different strike prices. Additionally, they are executed with calls or puts (not both), in a 1:1 ratio, and with one strike closer to ATM than the other.

The easiest way to think about the risk profile of a vertical spread is to think of the position as being dominated by the ATM strike, and capped by the OTM strike (often called the "wing").

So for example, if you sell an ATM put in AAPL, you have unlimited risk. However, in a vertical spread you also purchase an OTM AAPL put not far below it, which caps your maximum loss.

A "debit" spread indicates the opposite, that money was paid out of a trader's account in order to execute a spread.

A credit vertical spread, therefore, indicates that the trader has sold an ATM call or put, and simultaneously bought an OTM call or put against it.

In the case of the call spread, selling the ATM option versus buying an OTM option in equal parts means a trader has net short delta through the spread - which means credit vertical spreads have a slightly bearish directional bias.

On the put side, selling an ATM put versus buying an OTM put (in equal ratio) means that a trader has net long delta, which means a credit vertical put spread is slightly bullish in nature.

It should be noted that depending on a trader's strategy and approach, he/she may decide to “hedge away”  the delta bias of the spread by trading the underlying stock against it. We'll be following up on this in greater detail in a coming blog post.

In this episode of Market Measures, the team explores the historical performance of credit vertical call and put spreads in hopes of gaining more context on the ideal duration of such positions.

In essence, the study's purpose is to evaluate the returns on credit vertical spreads of different duration to see if a pattern emerged regarding relative performance.

The study was conducted using the following parameters:

The results of the above backtest are important enough that we recommend viewing the entire episode of Market Measures to ensure the most comprehensive understanding of this material.

Specific takeaways of this research are highly dependent on each trader’s unique risk profile and trading approach.

Generally speaking, the backtest did show that the win rate of the three credit put spread duration categories (15, 45, and 75)  were all 88% or higher. However, the average P/L increased significantly as duration increased, with 75 days-to-expiration being the highest of the three.

The average P/L of the three credit call spread categories was relatively less impressive as compared to the credit put spreads. In this case, the 45 days-to-expiration category produced the highest average P/L.

It should be noted that the market’s positive drift (on average, over time) likely contributes to the improved performance of the credit put spreads, which have a bullish delta bias.

We hope you’ll reach out with any questions about credit call and put spreads at your convenience. You can reach us 24/7 at support@tastytrade.com.