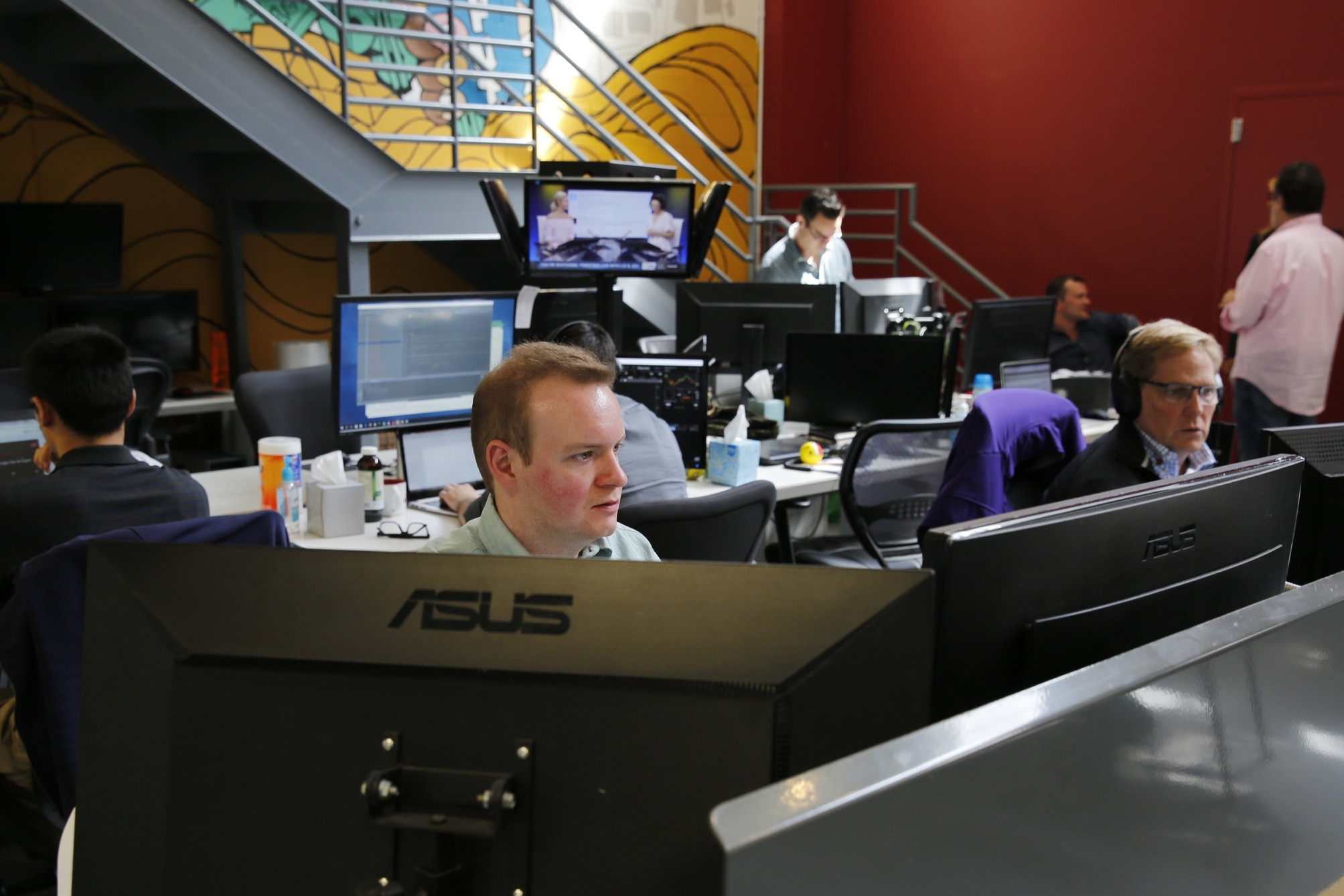 Anatomy of a Short Strangle

Anatomy of a Short Strangle

If inflated options premiums have you considering the short side of the volatility coin, a recent episode of Best Practices may be right up your alley.

The focus of this episode is short strangles and the factors that contribute to P/L.

A strangle is constructed by trading two different options (a put and call) with different strikes, but in the same expiration period. When deploying a long strangle both options are purchased, while a short strangle involves selling both options.

The intensity of the risk profile of a given strangle is generally dictated by the delta of the options used in its construction. Higher delta options involve higher premiums, which means there's more at stake the closer one gets to at-the-money (ATM). At the same time, strikes further away from the current underlying price can also be breached, although with lower probability.

Generally speaking, strangle sellers are hoping that the underlying price remains between the two strikes of the strangle through expiration, and that implied volatility goes lower. A strangle buyer is hoping for the opposite.

Strike selection in strangles involves a balance between risk and reward, and should match your own unique risk thresholds. It’s important to keep in mind that as you get further from ATM, the potential reward (credit received) also decreases.

On Best Practices, the hosts discuss the three major factors that dictate the P/L of a strangle:

Depending on the position taken, strangle traders will be looking for certain behavior in the options and underlying stock, according to the bullets above.

On the other hand, a big move in the underlying theoretically benefits strangle buyers, especially if the price moves beyond one of the strikes. Increasing implied volatility can also benefit a long strangle, even if the underlying doesn’t move.

The slides below, excerpted from Best Practices, illustrate the mechanics of a short strangle, and the preferred routes to positive returns:

It should be added that the credit received from selling a short strangle will serve as a buffer to some degree, especially if the underlying price moves through one of the strikes. A short strangle will break even if the underlying price moves outside one of the strikes by the same amount as the credit received.

We hope you’ll take the time to review the complete episode of Best Practices focusing on short strangles when your schedule allows. If you want to learn more about the potential pitfalls of short strangles we also recommend this installment of Market Measures.

If you have any outstanding questions about strangles, or any other trading-related topic, we hope you’ll leave a message in the space below, or reach out to us directly at support@tastytrade.com.