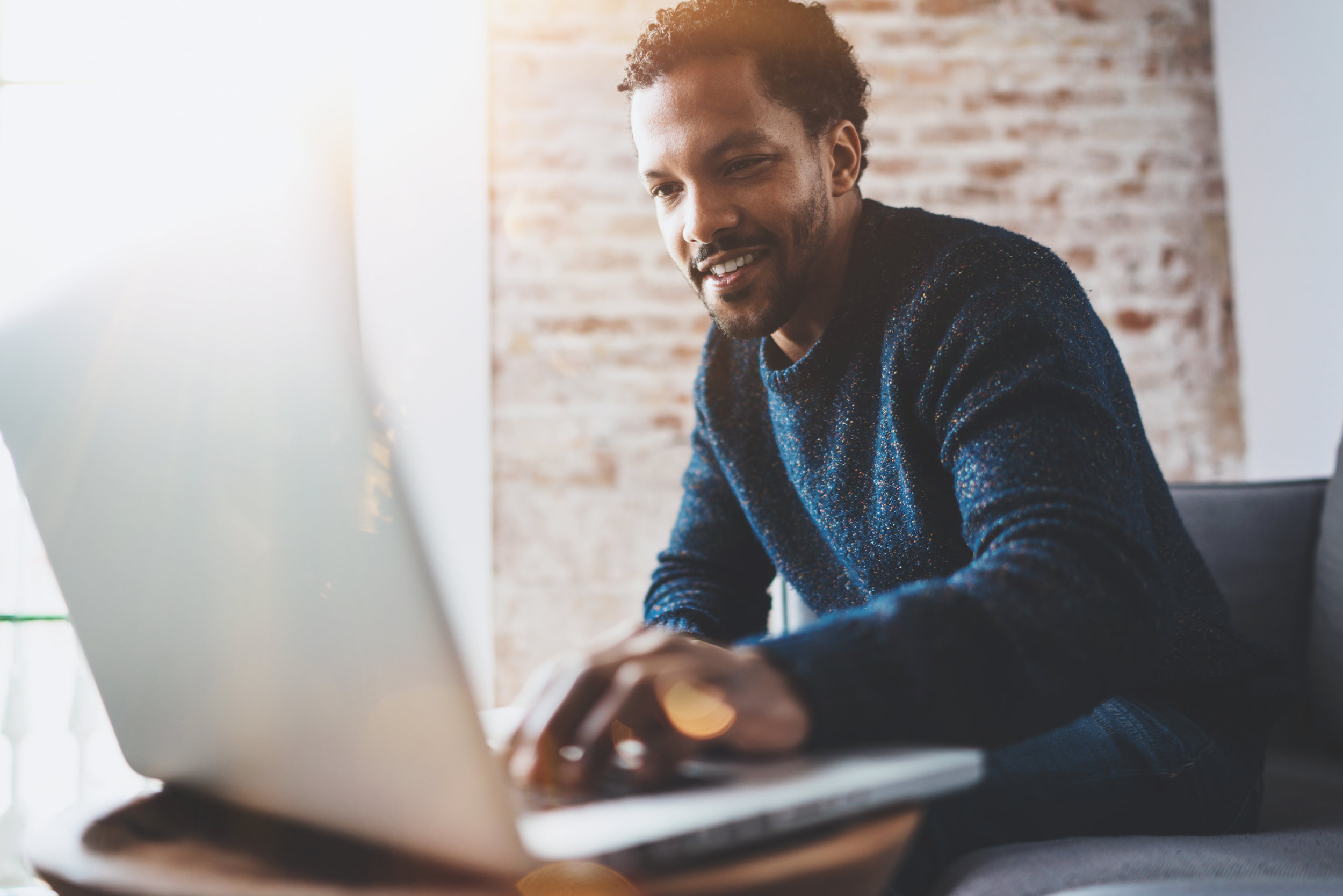 About Those Lows in the VIX

About Those Lows in the VIX

The VIX is about as important to volatility trading as snowfall is to ski resorts.

The more, the better (but not too much, please!).

So far in 2017, the VIX has traded at extremely low levels. In ski resort terms, let's just say the snow-making machines would have been working overtime.

Given these extremely depressed levels in the market's "fear gauge," the Trading Futures in Your IRA team took a closer look at recent trading levels in the VIX and also discussed a couple trade ideas that may be suitable for the current environment.

A chart presented on the show (pictured below) illustrates how the VIX has trended downward since the start of 2016, with a couple brief spikes that occurred during "Brexit" and the US Presidential election:

As you can see from the above, equity index volatility at such extreme lows doesn't suggest a great risk-reward proposition from a short volatility/premium standpoint with VIX trading around 10.50. This belief is reinforced when one remembers that the lifetime average in the VIX is closer to 19.

On the show, data is also presented that indicates the VIX tends to go higher once it has closed below 11. Historical data shows that once the VIX does dip below 11, the "fear-gauge" rebounds to the following levels (on average) within the timeframes indicated below:

The preceding data similarly supports the notion that getting short the VIX below 11 may not be advisable (depending of course on your strategic approach and risk profile).

Adding even more context to the VIX discussion was an analysis of how long (on average) it took for the VIX to climb back to "elevated levels,” after dropping below 11. This data showed that once the VIX closes below 11 it takes on average:

Not stopping there, we can also refer to a recent episode of Market Measures that keeps the VIX stats rolling.

As discussed many times previously on the tastytrade financial network, volatility is mean reverting. Which means elevated VIX levels will eventually move lower, and depressed VIX levels will at some point move higher.

Analyzing that same historical data in the VIX dating from 1992 to present, the Market Measures team wondered how the VIX performed on average after closing below 11. The results of that analysis are pictured below:

With the VIX closing above 11 on average 81% of the time two months after it breached 11, this data provides observable evidence of mean reversion.

Referring back once again to the episode of Trading Futures in Your IRA, two sample trade ideas are presented that may help traders better understand how to approach depressed levels in the VIX from a strategic standpoint.

For a complete understanding of these examples, we hope you'll take the time to review the full episode of Trading Futures in Your IRA when your schedule allows.

If you have any questions about trading the VIX in low volatility environments we hope you'll follow up at support@tastytrade.com.