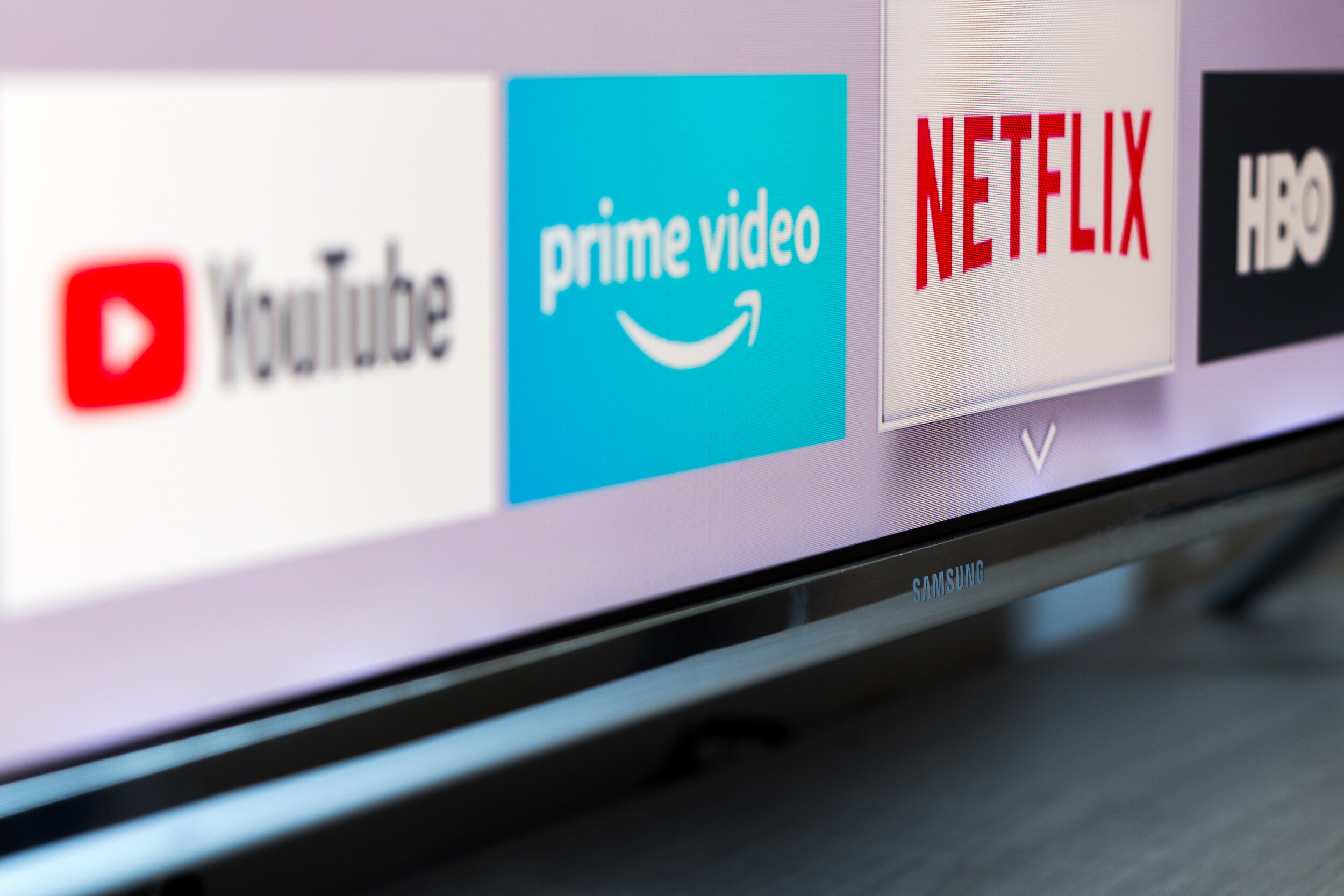 When we talk about a company being disruptive, we’re talking about a company that’s figured out a better, cheaper and more efficient way of doing things. Those efficiencies and cost savings are passed to customers and forever change the competitive landscape. Amazon did it and changed the retail market forever. But what about the companies that come in, displace the existing leaders and leave the landscape for the worse?

A few years back, we began seeing competitors move in on the cable TV market. They offered slimmed down packages of channels at substantially discounted prices from what the big players in the space offered. You could add some channels a la carte if you wanted. There was no contract so you could cancel anytime. Companies like Hulu, Fubo, Sling, YouTube TV, etc. came in and disrupted the market.

Fast forward to today and the disruptors now charge virtually the same price as their cable competitors. Want 4K? That’s extra. Want an entertainment package? That’s extra. If you use a service like this, you do still pay month to month and there’s no equipment to contend with, but if price is your concern, these alternatives are no longer particularly attractive.

When Uber launched, they offered on demand car service. Need a ride? Just launch the app, order a car and you’re off. Not only were the cars nicer, but the prices were cheaper too. Just like the cable disruptors though, a few years later and the prices are comparable, if not higher, than a cab. Drivers aren’t showing up as quickly as they once did. Yes, the cars are usually nicer, but you’re paying for that.

That leaves us with a question about disruption. Is disruption truly disruption if things go back to how they were? Is YouTube TV really a disruptor with their subpar picture quality, annual increases in price and scaled down package of channels relative to traditional cable companies? Is Uber a disruptor or just a more expensive, less reliable cab?

If you’re aiming to disrupt a market, you need to change it for the better. That should apply to both consumers and investors. Create a new and better way of doing something that lasts. Increase efficiency that reduces costs, improves user experience and makes money for investors along the way. That’s true disruption. Introducing a new way of doing things that ultimately changes nothing isn’t disruption, it’s just a nuisance.