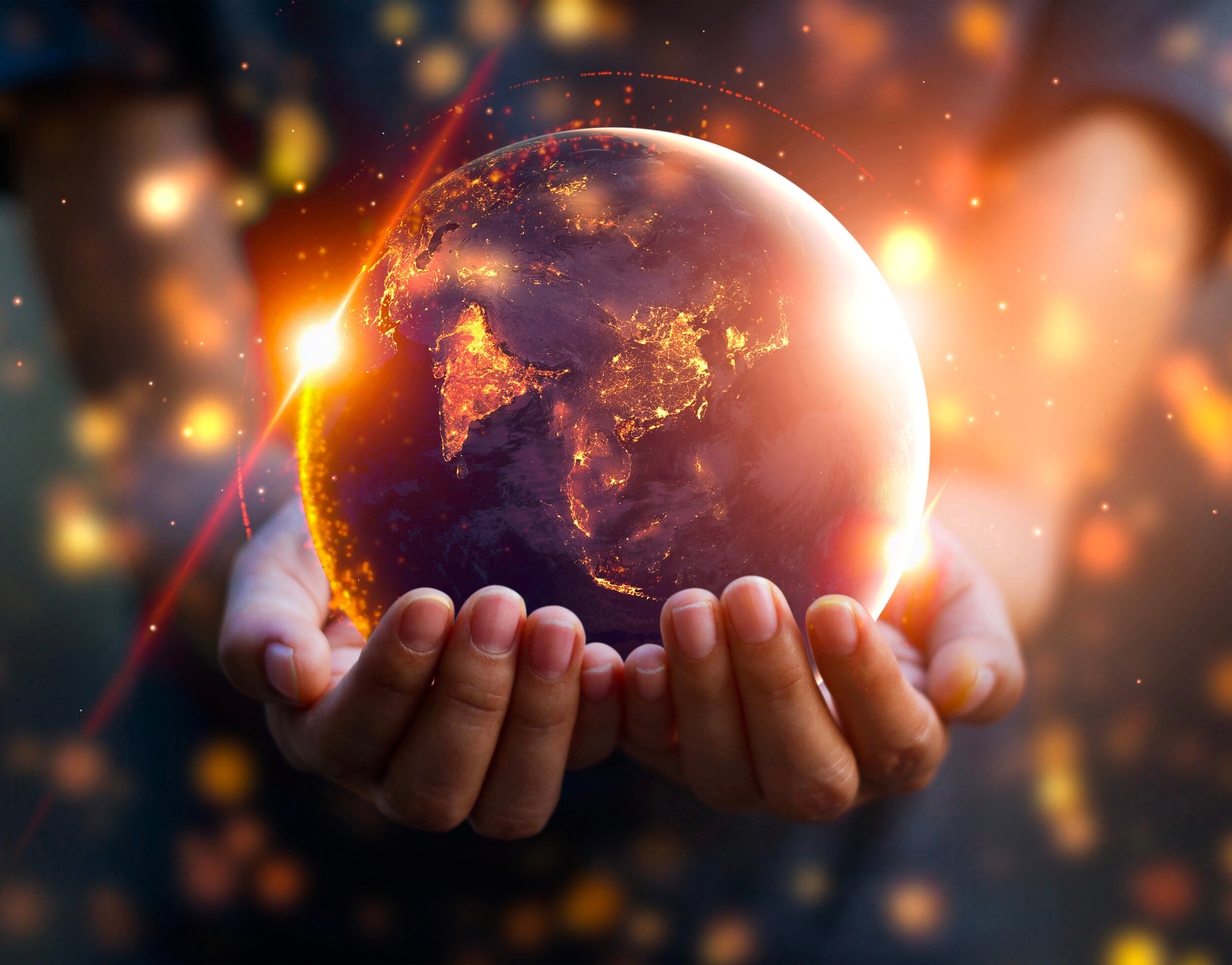 There’s an interesting phenomenon that takes place in capitalist economies. The premise of capitalism is that everyone has an opportunity to succeed. While that may or may not actually be the case, it’s that belief that enables capitalism to flourish. The irony though is, the few people who actually do attain that outlier level of success aggregate so much that both wealth and power become overly concentrated in a very small group. And it’s that concentration which inevitably becomes the greatest threat to the system’s stability.

We live in a democratic republic. In theory, political representatives should represent the various voices from around the country. In practice however, politicians are often out of touch with their constituents. Their views on policy are frequently swayed by the large donors who fund their campaigns. Those few donors end up with outsized influence which can often be to the detriment of the broader constituency.

The problem is simply perpetuated as politicians spend more and more time in office. Not only do they become detached from true issues, but they amass power based on seniority. Too often, one politician can stop legislation from passing. Sometimes, that might be justified and based on principle. Oftentimes; however, it’s based on their larger donor wishes. That type of concentration of political power can keep a society from reaching its true potential.

In the world of finance, we see a similar problem. We don’t need to go back too far in time to see what happens when just a few banking institutions had outsized influence and subsequently, posed stochastic risk to the whole economic system. Sadly, that really hasn’t changed.

Money aggregators are generally very, very good at what they do. The Blackrocks of the world have amassed enormous capital. As of the end of Q1, Blackrock was estimated to have over $9T in assets under management. Vanguard has $7.5T and UBS Group rounds out the top three with $4.2T. In total, that’s over $20T held at three institutions. It would be bad enough for those with investments at any of these firms if something went sideways. But when you take into consideration the complex world of finance with the myriad of acronyms representing products no one truly understands, the reverberations of a collapse at any of these firms are virtually incalculable.

There is nothing wrong with being motivated to acquire. There’s nothing wrong with wanting to achieve success. But there are potential consequences when wealth or power become too concentrated. To act as if they don’t exist or ignore them is to accept systemic risk and we can’t pretend otherwise.