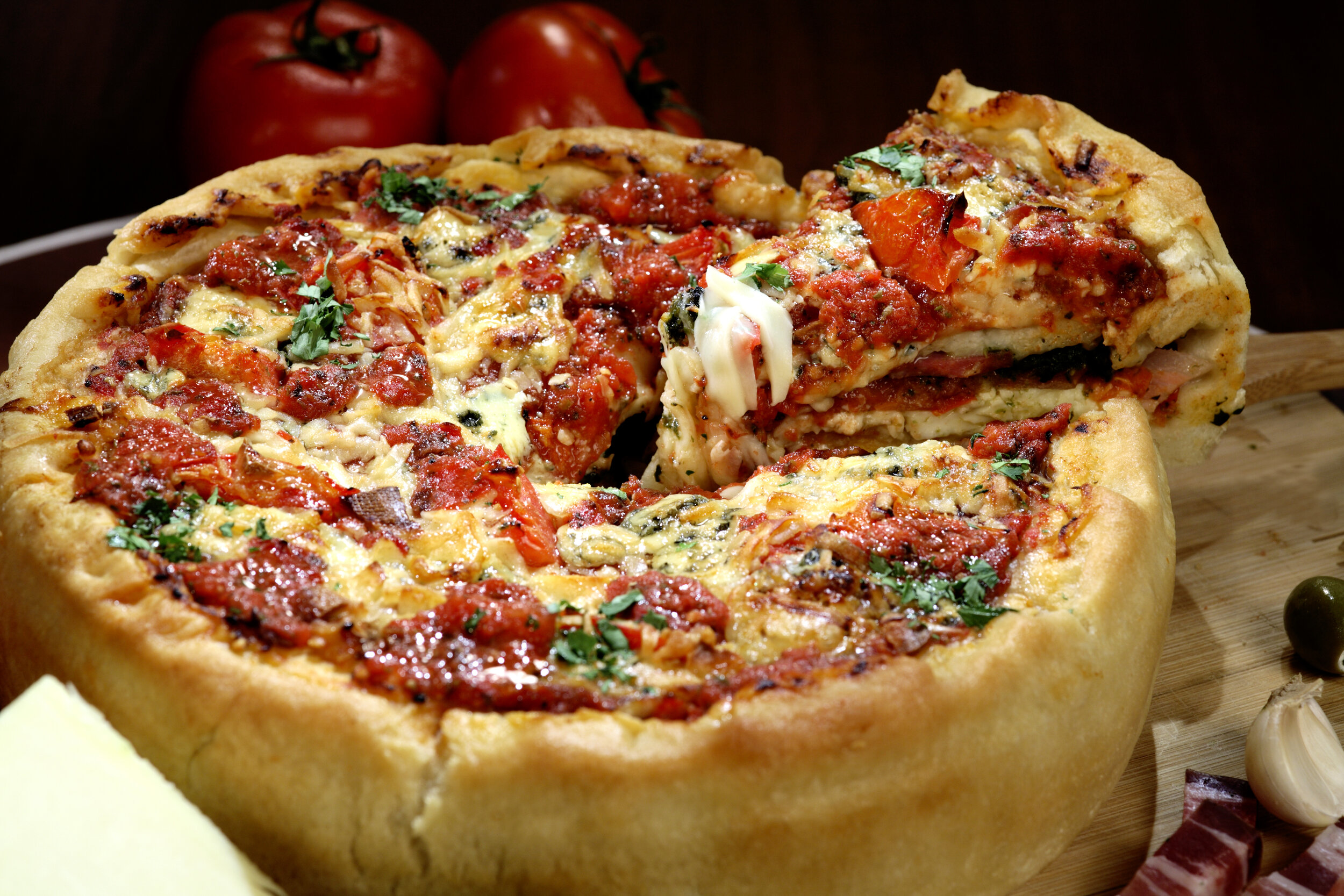 It’s a given that in any room at any point in time, 30% of the people are going to disagree with the rest of the room. On any issue, a minority of the people have the power to obstruct. There’s no disagreement with that premise or the idea that it’s simply human nature for some people to disagree. However, the disproportionate effect those people potentially have on the rest is what I want to discuss.

If I get together with a group of eight friends and six of us want pepperoni pizza, but three refuse to eat it, it’s not a big deal. If we want to take a guys trip and six of us want to go skiing but three want to go to a beach, we can compromise. But when only six of us agree something like Covid is a real threat and only six of us are willing to get vaccinated or wear masks, the three remaining have an outsized influence over the rest of us. When three of us use a filibuster to obstruct us from voting on what kind of pizza to get or where to go on vacation, their power is disproportionate to their representation.

We’re in a crisis now. We’re already in a pandemic but that was simply because we failed to see the potential for something like Covid. To our credit and the credit of the Trump Administration, we quickly developed vaccines to inoculate the public. We were on our way to getting things under control and resuming a semblance of normalcy. Somewhere along the way though, right wing extremist politicians decided trusting science didn’t deliver sufficient campaign donations, but questioning science in an absurd manner was profitable. Instead of working to unite, they fomented distrust predicated on misinformation. Instead of emerging from the pandemic, we now face a resurgence of Covid and a crisis of ignorance unleashed.

It’s not just right wing Republicans who deserve blame. Anti-vaxxers run across the political spectrum. Ignorance isn’t restricted to party affiliation. It’s a pandemic in and of itself, non-discriminatory in nature, making it all the more catastrophic. And while I’ve used Covid as my primary example, that isn’t the real issue. The true issue is one third of the population believing identity and individualism matter more than anything else and the effect that has on the rest of us.

Vaccines. Guns. Pick your poison. When fear mongers attempt to discredit science or policy that stands to benefit us all, it obstructs progress. The faces of the campaign for these issues, the individuals yelling loudest are disproportionately impacting the future of our country and humanity. They’re jeopardizing our standing in the world as a moral compass and financial hub.

We have a number of challenges we need to address. We have many differences that deserve debate and discussion. But there are also some no-brainers, like Covid or high capacity magazines and kits to convert semi-automatic weapons into automatic weapons. A small number of people should not literally be holding the rest of us hostage because wearing a mask or getting a vaccine treads on their individual rights. Because you know what? I have news, your right to not get vaccinated or own high capacity magazines bumps up against my right to not be put in danger by you.