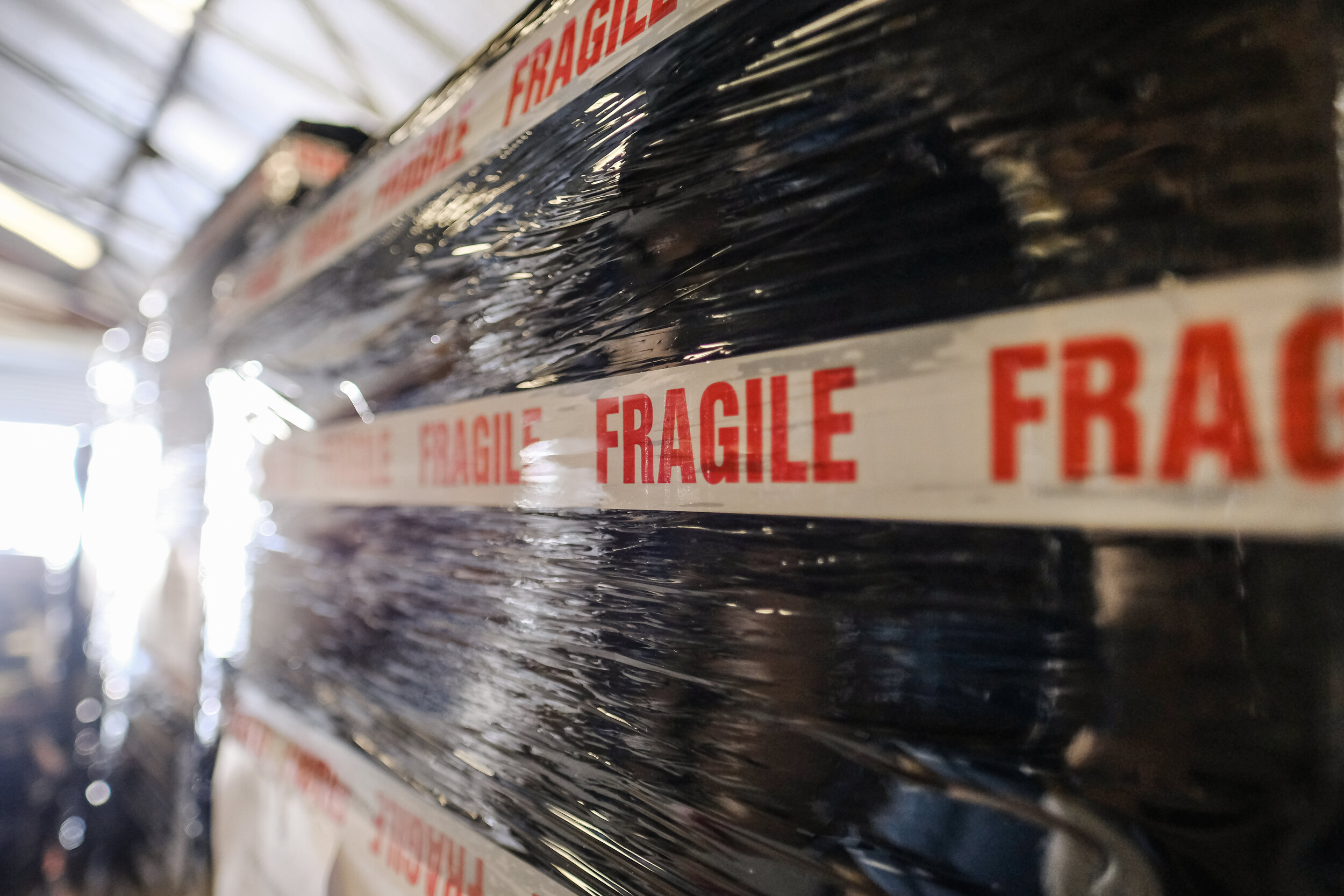 Heavyweight cryptos Bitcoin and Ethereum rallied of multi-week support levels Wednesday, paring back recent losses and dampening the recent bout of negative sentiment that has weighed on the market. The move was given extra impetus from supportive commentary by Elon Musk at the B Word conference who revealed that he personally holds Bitcoin, Ethereum and Dogecoin, while his Space X company also holds BTC and ETH. In addition, Musk said that Tesla would look again at accepting Bitcoin as payment for his electric vehicles if it is confirmed that 50% of Bitcoin’s mining energy was produced by renewable sources. While Elon Musk’s tweets may not carry as much weight as they used to, his support and social media heft still have an impact on the cryptocurrency space.

Elon Musk Tweets: The Impact of Social Media on Markets

The daily chart shows that Bitcoin was oversold earlier in the week, using the CCI indicator, while the June 22 low just below $29,000 held firm on both Tuesday and Wednesday allowing Bitcoin to retrace marginally higher. Sentiment is now neutral with a cluster of recent lower highs all the way back to $36,600 needed to be broken to allow BTC to take on a more positive short- to medium-term outlook. For now, the recent range will control price action.

Ethereum also bounced off its recent low prints and is re-testing the $2,000 level. ETH is running into a cluster of moving averages – similar to Bitcoin – and a break above these will leave the $2,480 the next upside target. As with Bitcoin, the recent range will continue to hold sway in the short term.

A to Z Crypto: Demystifying the Top Cryptocurrency Jargon

The Ethereum/Bitcoin spread shows ETH out-performing BTC this week, leaving the first of the recent three lower highs around 690 as the next target. If this level is broken convincingly, then the spread will take on a more positive outlook with the early June double-top around 775 as the next level of resistance.

What are your views on Bitcoin (BTC) and Ethereum (ETH) – bullish or bearish?? You can let us know via the form at the end of this piece or you can contact the author via Twitter @nickcawley1.