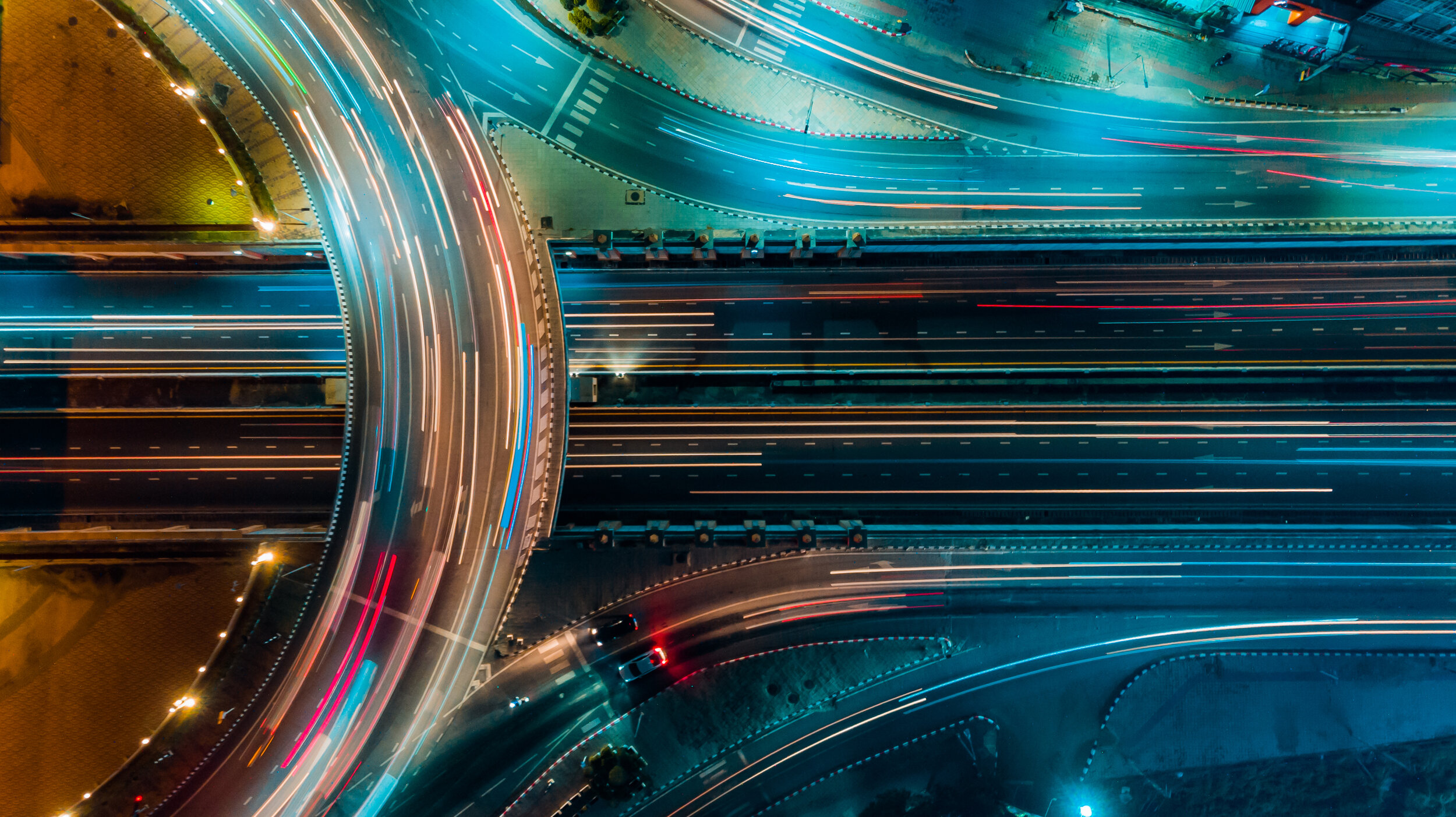 But This One Goes to Eleven

But This One Goes to Eleven

Humans are risk-takers by nature. Whether it’s pushing the speed of a car, skydiving, drinking expired milk, or with our money, we want some risk. We inherently recognize the thrill in not crashing the car, landing safely on the ground, not getting sick or multiplying the returns of an investment. There are psychological reasons for this that I’m not qualified enough to speak to, but I understand they exist and the proof of their existence is evident in the simple fact that cars go over 85; people keep jumping out of planes despite horrible accidents; my milk expired last week; and, the appeal of crypto assets or meme stocks.

Since the implementation of quantitative easing (QE) in the aftermath of the 2008 recession, bonds have yielded nothing to next-to-nothing. It forced investors looking to generate returns into equities. Stocks, like FAANGs (Facebook, Amazon, Apple, Netflix and Google) generated massive returns. But over the past year, three of these stocks have done nothing but trade sideways. That opened the door. Enter meme stocks and crypto assets.

The hive of volatility seekers in the marketplace are not complacent with 3 - 5% returns. They have no interest in dividends. Their thinking isn’t boxed in by old school finance theories like value investing. They want alpha. They’re the first in line to ride the latest and craziest roller coaster. For them, risk isn’t a four letter word, well, not a bad four letter word.

Sector rotation is no longer about moving from growth companies to utilities. It’s not buying bonds and selling stocks. It’s an alpha rotation. It’s a volatility rotation. It’s a search for higher levels of risk with their inherent higher potential reward. That’s a good thing. That’s how entrepreneurs with the craziest of crazy ideas get funding.

We need investors willing to invest in those crazy, volatile ideas because that’s how innovation happens. Does it always work out? No. Will some people lose a lot of money? Absolutely. But will more money be made than lost? Definitely. Along the way, new ideas will make it out of garages and into manufacturing facilities that create jobs, money and a greater pool of potential investors willing to take some risk. And maybe someone will even make a guitar that goes to eleven.