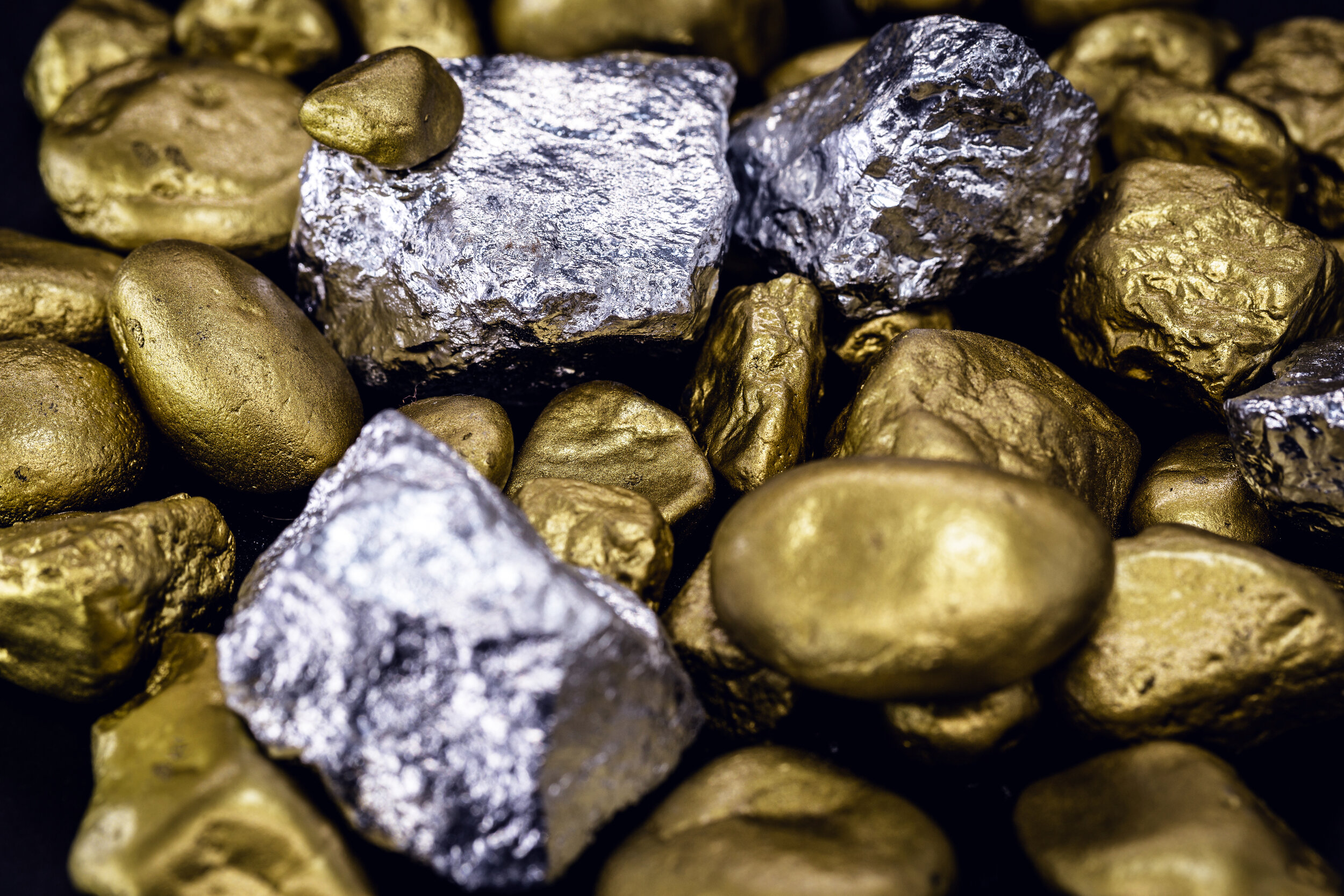 At the moment gold is a bit on the extended side of the ledger, but still pointed higher. There are a couple of levels and lines of support to watch, depending on the time-frame.

The first area of support arrives on the 4-hr chart, with the lower parallel of a channel. Gold is currently trying to push higher off this support. Just below the lower parallel is the May 19 high at 1890 that has also held on a few occasions since then. As long as we don’t see a closing 4-hr candle below 1890 support will considered to be valid.

If the channel can maintain, then the first level of resistance to watch is 1916, followed by the top of the channel, currently in the 1930s, and then the larger resistance level from the November and January highs around the 1959/65-area.

Should the channel break to the downside there is a sizable level of support around the 1875 mark, which includes several turning points from October through February. Near this threshold also lies the trend-line running higher from the late-March low.

Silver is currently riding along the bottom-side of a channel in play for the past two months, which is keeping it pointed higher for as long as it holds. A daily close below 27.40 is seen at putting silver at significant risk of declining towards longer-term support via the March 2020 trend-line.

While support is holding, though, big resistance is keeping a lid on a further advance. Yesterday, silver reversed again around an area that has been in play as resistance since August 2020. A daily close above 28.74 will have major resistance around the 30-mark in play.