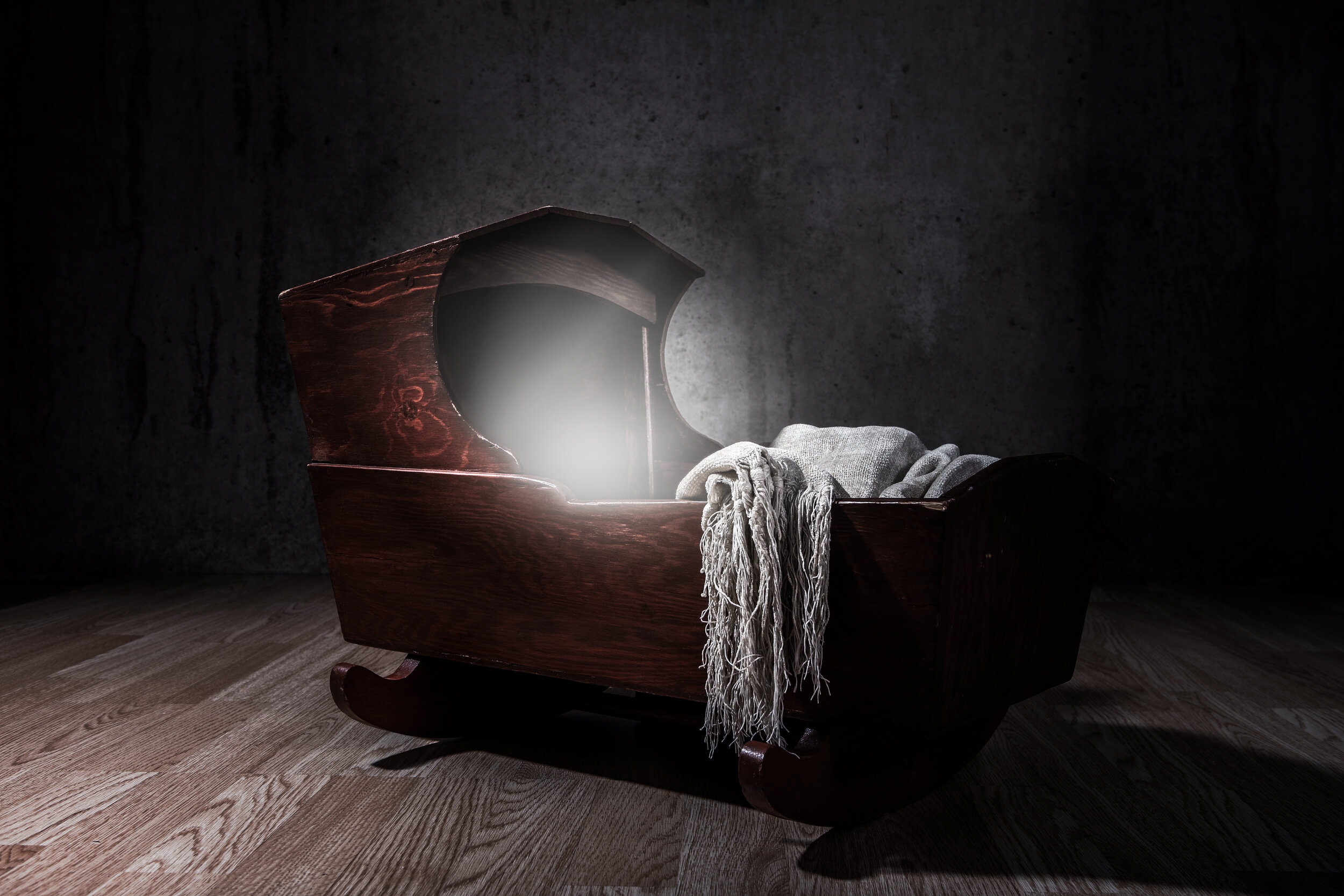 Crypto in the Cradle

Crypto in the Cradle

To China, crypto is a threat and it’s why they put the kibosh on all things crypto that aren’t state sponsored, causing prices to crash. It’s an asset they can’t control and therefore, have no use for. China may not be alone in that regard. And that is the threat most feared by the market. Any attempt by governments to suffocate crypto’s growth is a legitimate concern. But what are they really afraid of? Why would any government fear crypto?

The fact is, crypto remains an unknown. Its viability as a currency hasn’t been established. As of now, it’s nothing more than a speculative asset. It shows promise as a more secure and faster way to conduct financial transactions. Yet as things stand today, its use as a currency is limited and it remains a tool for speculation. Albeit, a speculative asset that has created trillions of dollars in market value and subsequently, tax revenue.

At this moment in time, we don’t know what crypto will ultimately become, if anything. It’s in its infancy. There are countless ways in which crypto could go. Maybe it will become a currency. Maybe it will simply serve as a way to transfer ownership rights like we’re seeing with NFTs. The point is, we don’t know what tomorrow will bring and stifling the maturity and growth of crypto is shortsighted.

A little over one hundred years ago, the United States enacted prohibition. The sale and consumption of alcohol were banned. That gave rise to criminal enterprises bootlegging booze. Money was still paid for alcohol, only the government collected nothing in taxes from those sales. In 1933, that mistake was corrected, tax revenue was collected from alcohol sales and organized crime was dealt a blow (though that resulted in the mafia developing Las Vegas, creating even more tax revenue). In the last few years, many states finally ended the ridiculous prohibition on marijuana and states like Illinois reported $175M in state revenue generated from taxes on marijuana sales. The prohibition on alcohol and marijuana were shortsighted and eventually corrected.

My point is pretty simple, folks. When it comes to generating taxable revenue, we’re willing to accept the consequences that can come from alcohol and pot consumption. We were willing to play ball with the mob as they grew Vegas. If we were willing to do those things, we certainly don’t need to fear crypto. At least not this early in the game. So pour yourself a drink. Order an ounce of weed. Go to Vegas. And pay for all of it with your dogecoin gains.