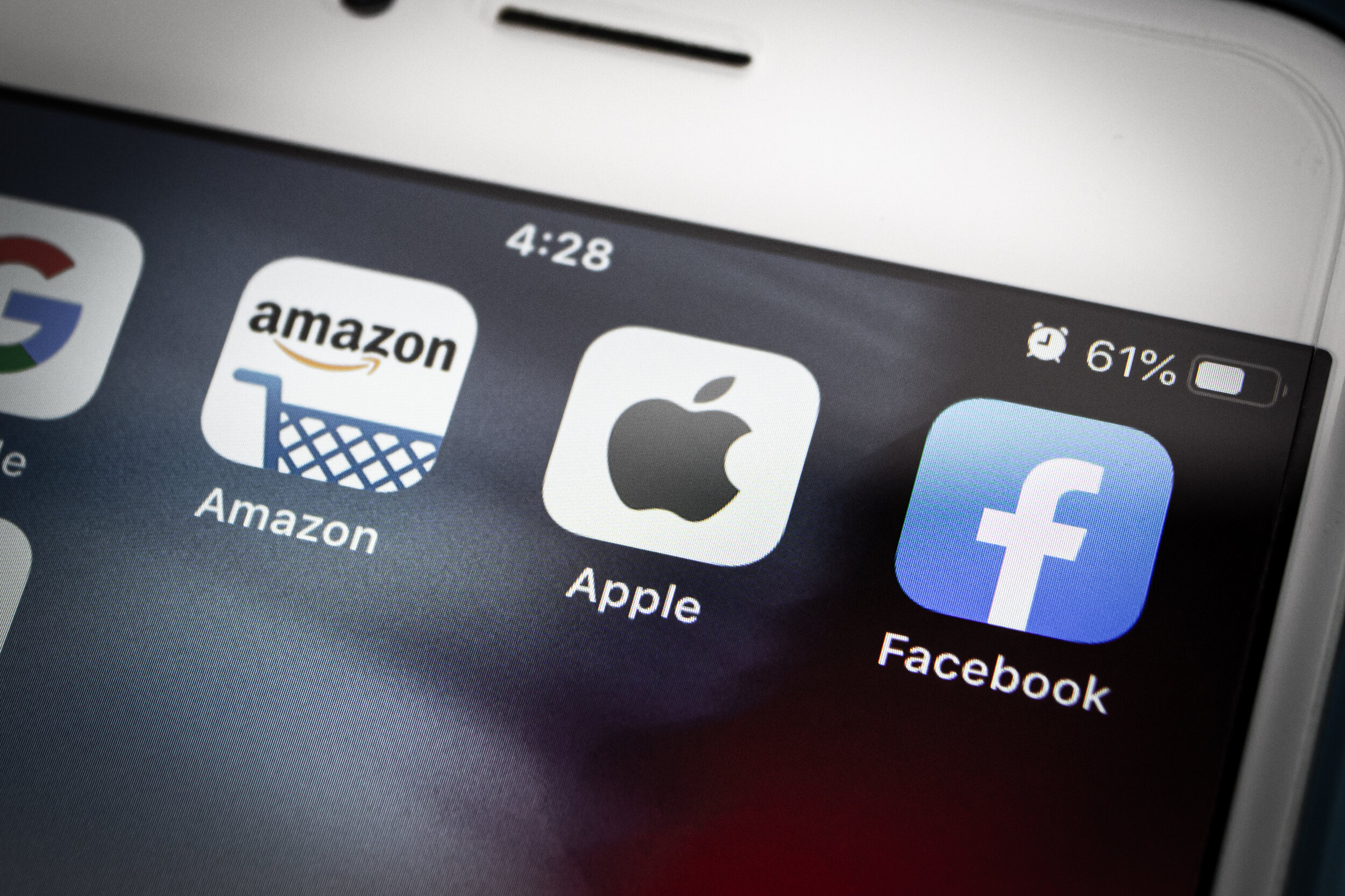 Fear Not the Monopoly for the Market Shall Come, Part II

Fear Not the Monopoly for the Market Shall Come, Part II

A few weeks back, I wrote about monopolies. I went into a discussion on the Truth or Skepticism podcast arguing monopolies not only exist, but need breaking up. I then had my lunch handed to me with multiple examples of how disruptors were the most effective and efficient monopoly busters. Amazon, now considered a monopoly by many, disrupted Walmart and in time, someone will disrupt Amazon. Facebook took out MySpace. Google replaced Alta Vista. Just trust the market to course correct on its own. It was a valid argument. Or was it?

The question is what happens when a company buttons down the hatches in such a way the market can’t, or will take too long to, break up a monopoly? That’s the question at the core of the Epic Games vs. Apple litigation. If you want to offer your product on an iPhone, you need to do so through Apple’s app store. Yes, I understand there are some exceptions to this and ways to get around the app store; however, they’re cumbersome and create an obstacle for developers.

Therefore, if you want to quickly and easily reach customers, you’re more than welcome to list your app in the store for just a mere 30% of your revenues. That’s revenues. Not profits. Forget what it cost to develop the app. Forget the risk entrepreneurs took to develop an application. Forget the cost of education that may have gone into learning how to code. Forget the salaries and benefits you may be paying. Forget the fact the $10 app you’re selling may be costing you $9 to produce, Apple is taking their $3.

It’s true that the market will likely one day disrupt Apple and their app store. But there’s no getting around the fact that until then, Apple enjoys a monopoly. That monopoly contributes to things like growing wealth disparity which in turn leads to identity politics and social unrest. It’s an example of why, since 1979, productivity in the US has increased more than 65 percent but median compensation has only risen a paltry 6%. If the cost of entry is set at levels too high for small developers to participate, ingenuity and competition are stifled.

No economic system is perfect, but capitalism and free markets are the best option. To borrow an idea from Winston Churchill, I believe capitalism is the worst economic system, except for all the other forms. Market forces and the invisible hand usually do correct for inefficiencies. Most of the time. Sometimes; however, in the absence of fairness we need to facilitate a balanced playing field that encourages competition and allows the market to grow.