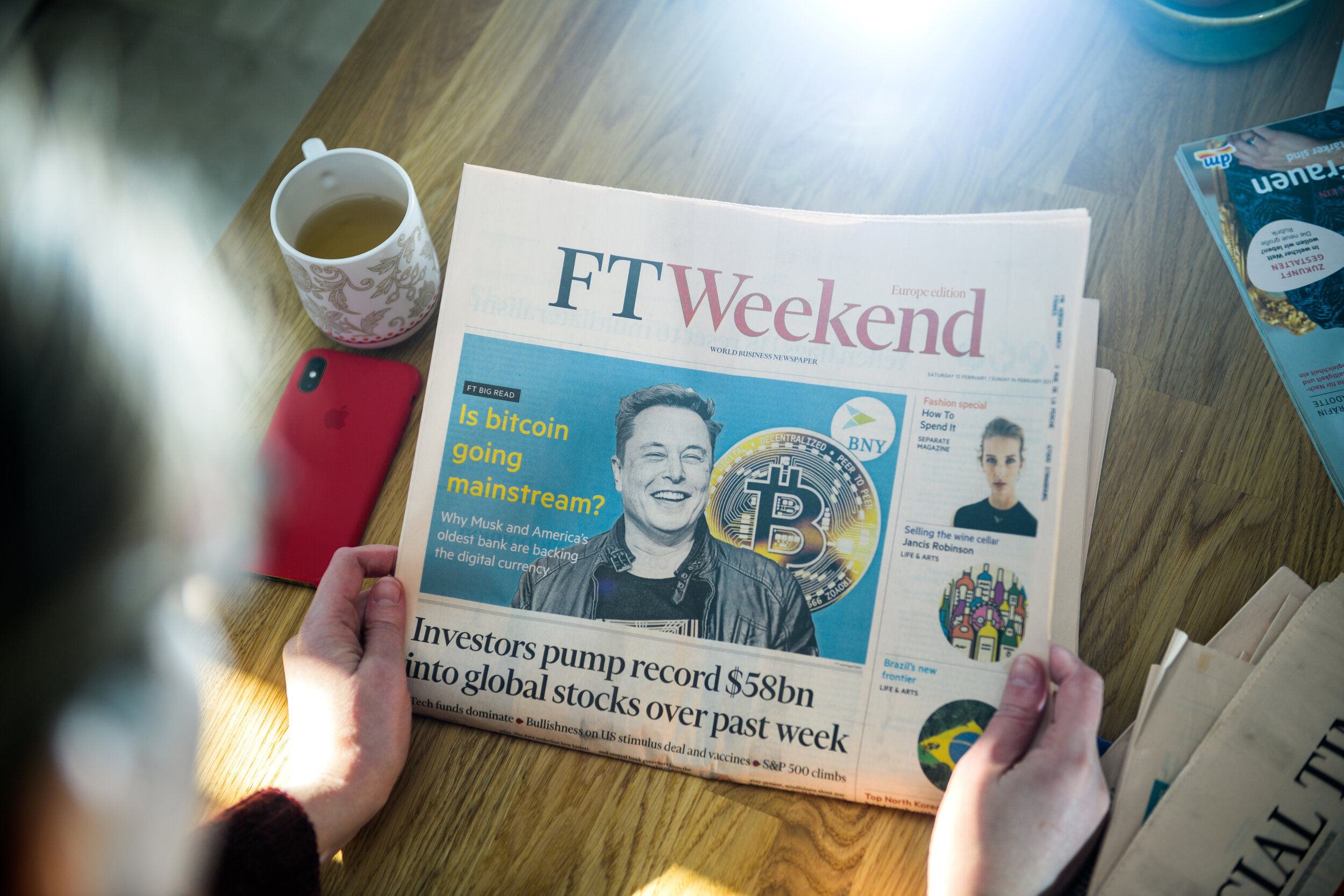 ·       While gains are encouraging, the coin remains well beneath recent levels

·       Bitcoin Price May Be in Peril After Losses Reshape Technical Landscape

Bitcoin enjoyed a brief bounce Monday afternoon after Elon Musk announced progress toward renewable Bitcoin mining via Twitter. The coin’s energy consumption has been a rising concern among many investors, including Elon Musk, who recently announced Tesla would no longer accept Bitcoin due to its high energy cost. The executive’s decision to pivot elsewhere sparked interest in a number of potential Bitcoin alternatives and likely added to selling pressures Bitcoin has experienced since mid-April.

The push to reduce Bitcoin’s energy consumption could help soothe some concerns among investors and help drive longer-term feasibility for the largest cryptocurrency by market capitalization. Both Elon Musk and Michael Saylor have exposure to Bitcoin via their publicly traded companies.

In the shorter-term, the meeting and subsequent takeaways have helped Bitcoin move off the crucial $30,000 level and toward resistance around $43,000. While a successful bounce off the $30,000 mark might be encouraging in the grander scheme of things, Bitcoin will have to avoid deeper declines to curtail the continuation of lower-lows and lower-highs – a trend that began in mid-April.

Prior support will likely act as resistance going forward, meaning bulls will have to negotiate a plethora of barriers if they are to recapture lost ground. Initial resistance resides along the zone at $43,000 while secondary resistance rests at $46,750.

Given the developing series of lower-lows and lower-highs, it is difficult to make a convincing bullish argument at this stage and Bitcoin may need to regain its luster before resistance can be taken out and progress toward renewable mining initiatives may help create such an appeal. That said, Bitcoin remains well beneath recent levels and lacks significant support until $30,000. A break beneath $30,000 would mark another significant downgrade in the technical outlook and would open the door to deeper losses.