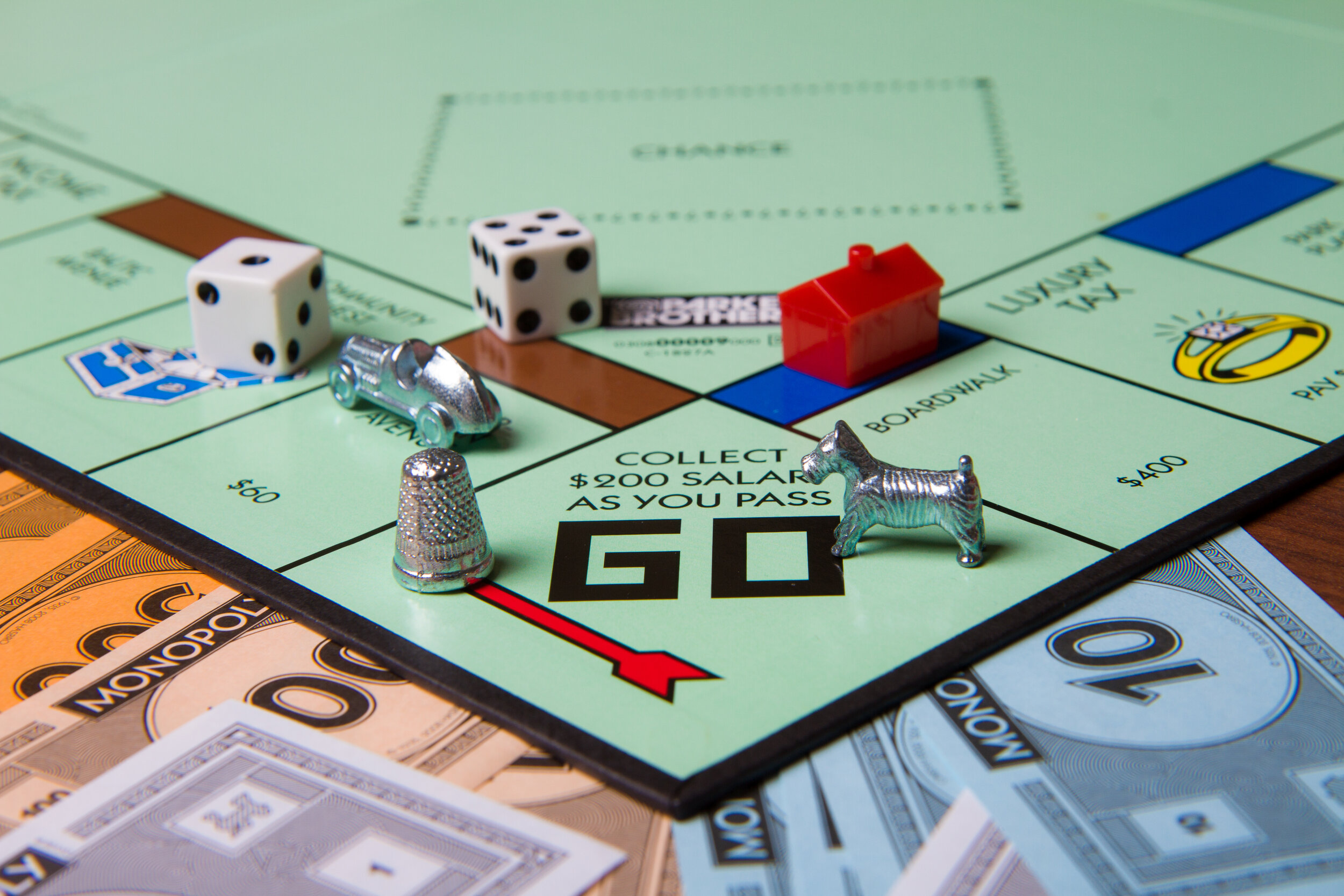 Fear Not the Monopoly for the Market Shall Come

Fear Not the Monopoly for the Market Shall Come

I have to admit it, I’ve been convinced otherwise. I thought there were monopolies in need of being broken up. I even had a proposal for how it should be done. Then I ran into an argument I didn’t see coming. It changed my mind and is eerily reminiscent of trying out a great pickup line I spent time working to perfect, only to be shot down before ever getting her name.

There’s a lot of discussion about monopolies in the market. The argument against Amazon, Facebook, Google, etc. is that they occupy an insurmountable advantage. The barriers to entry are too difficult for any competitor to get past. And the few who come close end up being bought by those monopolistic companies, thereby securing their advantageous position.

So I came prepared with my pickup line. I knew who I would try my line on. I approached and then, much like Andy Dalton, my moment in the sun came to an abrupt end.

Where my argument fell apart was in forgetting the power of the market. It was that the very companies I was suggesting need breaking up, like Amazon, were the disruptors to previous monopolies, like Wal-Mart. It was Facebook’s disruption of MySpace. Google’s displacing Alta Vista. The list goes on.

It’s not that monopolies no longer exist. However, the exponential pace at which technology advances, combined with a free market, ensures a shorter and shorter shelf life of any monopoly. Amazon will be broken up, as will Facebook and Google. New companies will come along with a better offer and determination to remain independent. They’ll turn down the quick buck from a buyout in pursuit of something larger. So, we don’t need regulators to do the dirty work. The market will take care of it with a new and better pickup line.