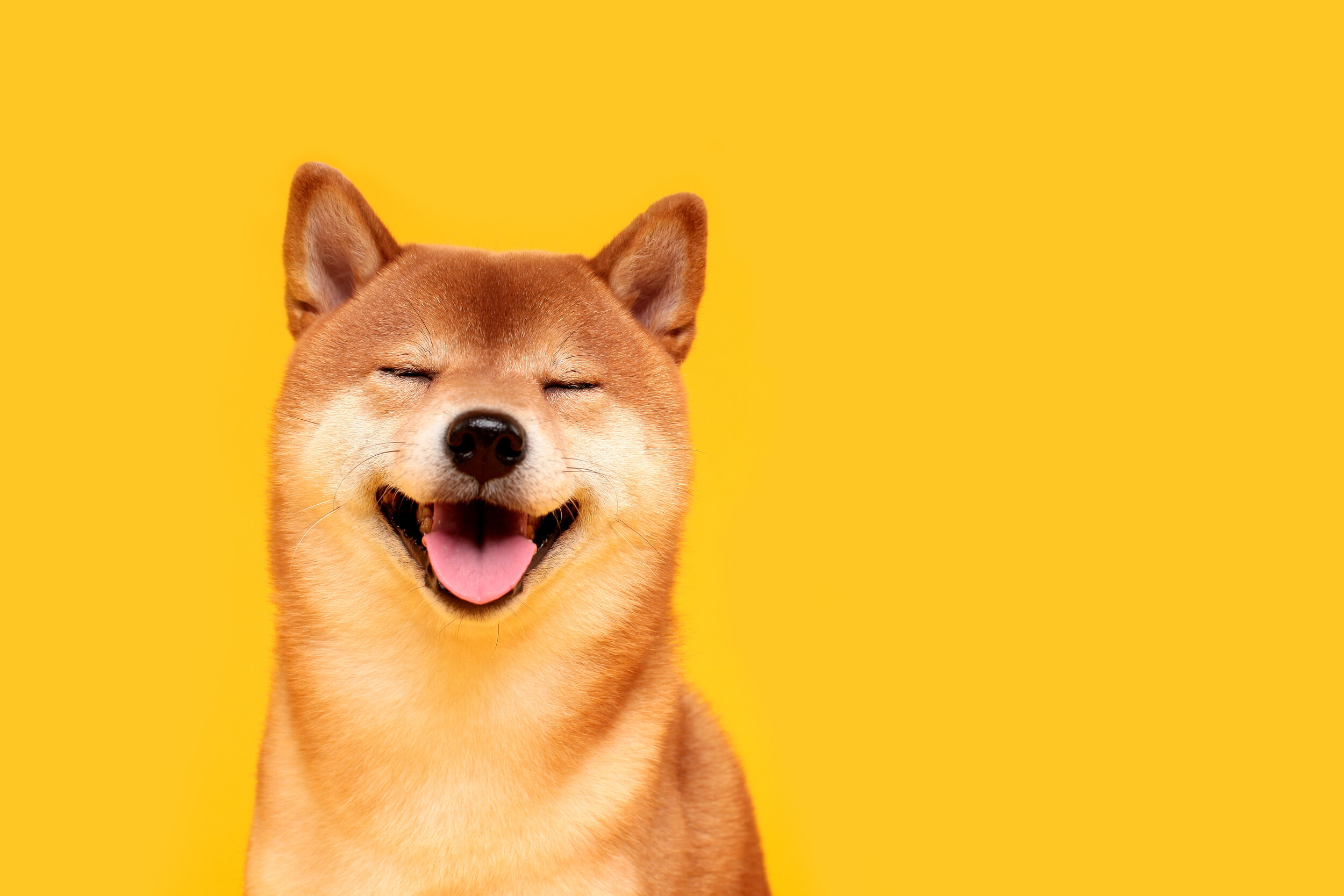 Can This Doge Hunt?

Can This Doge Hunt?

You have an idea. You think it’s a good idea if people will just hear you out. The challenge becomes getting in front of an audience. So you send out an invitation to everyone you can think of. You promise half the audience members will each randomly get $1000. An open bar for everyone. A musical lineup to rival Lollapalooza. You create enough of a frenzy that no one wants to say they missed out. The question becomes, once everyone has shown up and all eyes are on you, can you excite them to stick around with your idea, or once the bar runs dry, will they go home disappointed?

Speculation in dogecoin, meme stocks, SPACs, Coinbase, etc. created the frenzy. They lured an entire new generation in the door. But meme stocks are a memory. SPACs are sparse. Coinbase hasn’t put any coin in anyone’s pocket since going public. And dogecoin, well, check back with me in three to six months. Point being, now that everyone is paying attention to markets, will the speculators evolve into more sophisticated investors or will everyone walk away dispirited once the bubble bursts?

I’ve been known to freely express my own opinion, even when doing so wasn’t popular. You don’t have to ask me to tell you what I think, it’ll be clear. But on this one, I’m not sure.

I can argue engagement of more people is a great opportunity to educate and thereby increase the number of participants. More investors means a greater pool of liquidity from which entrepreneurs can tap into and fund their fledgling business. Explaining how markets function, what realistic expectations look like and how to strategically invest in a probabilistic manner is a good thing. So maybe the focus should be on getting people in the door however possible.

On the other hand, if the mechanism used to grab everyone’s attention causes some sort of financial disaster, then the existing skepticism that markets serve to make the rich richer while excluding everyone else, gains that much more validity. There is an inherent risk this could in fact be the outcome.

How this ultimately plays out is anyone’s guess. I have a reflexive opinion, but since I can argue either side, that’s a telltale sign I don’t have conviction in my instinct. What I do know is, the music’s pumping. Drinks are flowing. Atnd a lot of people have $1000 more than they did before they got here. Now the question is, will they stick around?