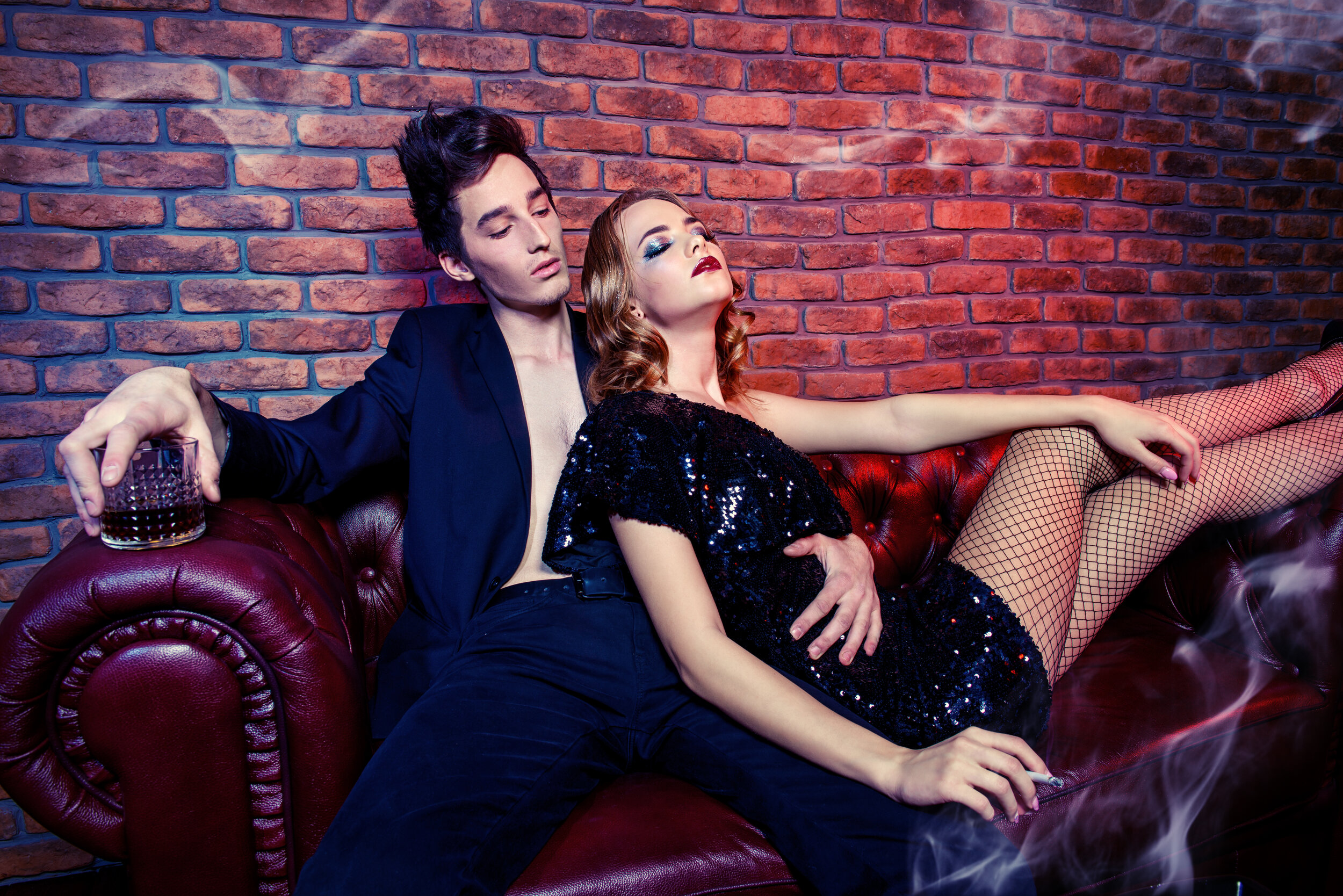 Say what you want about the red light district side of life but without it there were never VCRs. No DVDs players. There is no public internet. Cryptocurrency is the most recent example. Publicly, we eschew that seedy/underbelly side in a concession to our more purtian-imposed instincts. But the truth is, this is where some of the most revolutionary advancements in technology, and now currency, has taken place. And that’s okay.

Whether it was to avoid law enforcement or just not leave a papertrail, cryptocurrencies fit the bill. In time, crypto morphed into a political statement; a rebellion against traditional fiat currency and both the institutions and governments which support them. It’s a story as old as this country when the colonies began using their own form of currency and during the Civil War when the South tried using their own currency to establish independence.

If you want to start a revolution, you do it where it makes the biggest impact. That isn’t just street protests. It isn’t just getting involved in elections. That’s all great, but it’s noise. Start messing with financial systems and believe me, you’ll attract attention. Don’t believe me? Bitcoin has a market cap of $1 trillion. Ethereum? $291B. Dogecoin, which was started as a satirical comment on cryptocurrencies, has a market cap of over $48B! It’s not just the currencies themselves seeing massive valuations either.

Coinbase went public earlier this week with a market capitalization of $100B. For the uninitiated, Coinbase is basically a website or app where you can buy cryptocurrencies. They don’t offer options. You can’t sell crypto short. In fact, there is no strategic investing you can do with them at all other than go long.

The marketplace, even with the understanding that over time commission margins will compress, values this company at $100B. It’s a tacit acknowledgement of cryptocurrencies legitimacy. It’s a recognition of a movement pushing to decentralize finance from the oligarchs who continually widen the wealth gap. And, it’s just further proof of the power hookers and coke dealers have to revolutionize finance.