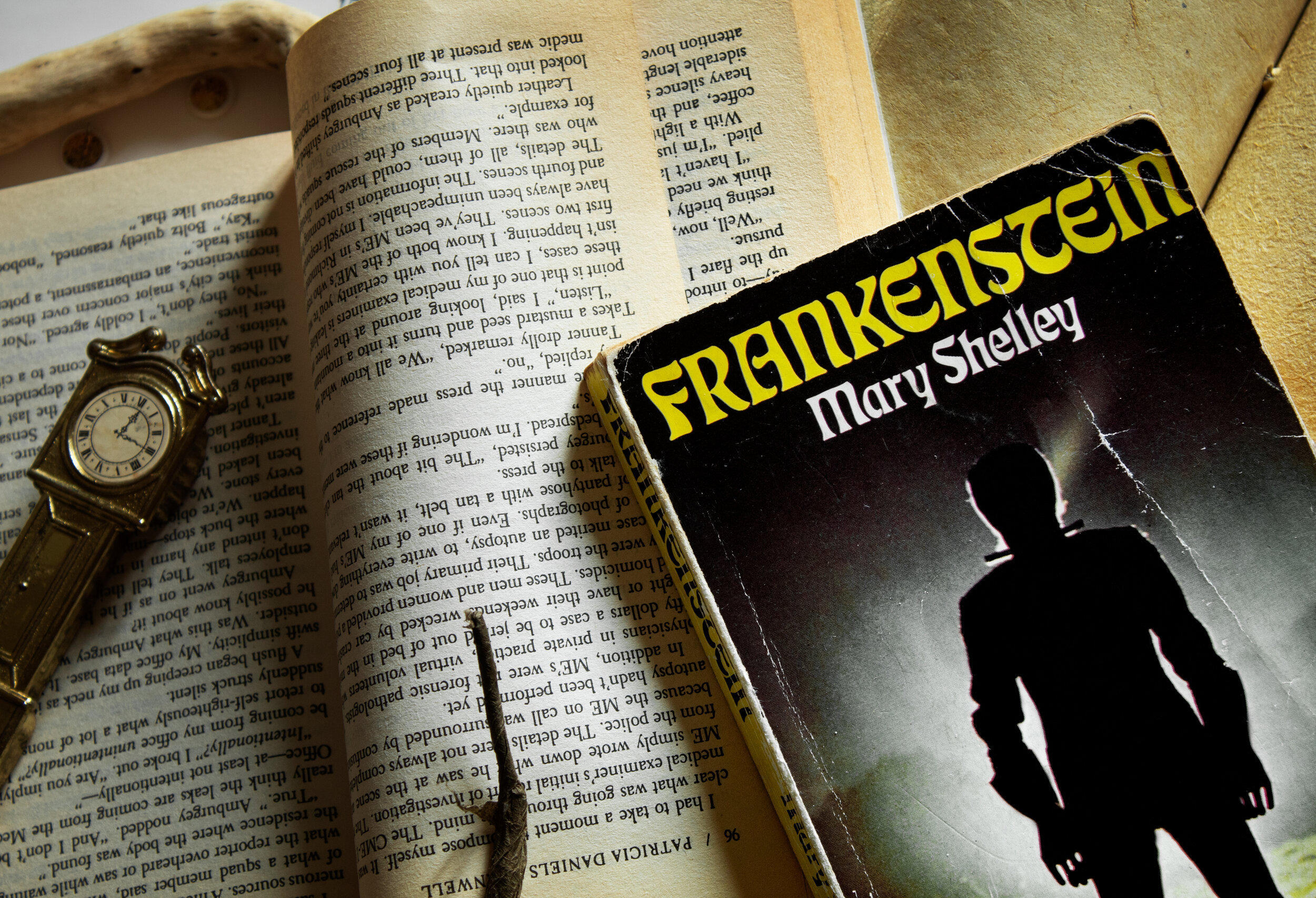 If you’re not worried about, or even know about what happened with Archegos, I can’t really blame you. The world of over-the-counter swaps and derivatives is virtually incomprehensible to you and me. Unfortunately, the players in that world don’t understand it any better. They’re just really good at creating leveraged products no one fully understands, yet generate nice commissions. We saw it in 2008 and I’m here to tell you, I believe we’re seeing the same movie today.

The dissemination of news via technology, accompanied by the transition to decimalized pricing in equities, transformed the world of finance. Price adjusts faster than ever before. Eighth to quarter point spreads, which were the norm when I got started, disappeared. The commission based business for stocks is effectively dead. That’s great for you and me, but not so much the large banking institutions who relied on those commissions. So what did they do? Did they turn to scale and accept lower commissions in exchange for more customers by providing better technology? No. That’s why tastytrade and tastyworks have been able to flourish. Instead of taking the logical and sensical path, they looked for ways to recreate those wide spreads with non-transparent financial instruments. Welcome to the world of over-the-counter (OTC) products.

Listed markets provide for transparent pricing. We may not necessarily agree on price, but at least we can see how it was derived. In the world of OTC contracts, no one truly understands the products, often because they’re highly leveraged and therefore, the pricing mechanism isn’t understood. Still, if selling those black boxes leads to commissions, the consequences of the product itself are often brushed aside, especially when the only lesson apparently learned from 2008 was, if you blow it up, the Fed will come.

OTC derivative contracts are constructed with a certain amount of intrinsic risk. A limited amount of risk is good. It’s healthy. It spurs economic growth by incentifying quantifiable amounts of risk for the parties involved. But when the risk isn’t limited to just those parties because they know the Fed will save the day should things go sideways, then we have a problem. Because now, the risk being assumed by the Fed means you and I are the ones whose tax money may be needed. We aren’t invited to the dance itself where the fun is being had, but we’re on standby to clean up the mess.

2008 was precipitated by a Frankenstein’s monster approach to finance. Take a little of this, a little of that, put it together and watch what happens. It didn’t end well. But big banks aren’t easily discouraged when there is potential money to be made, so they just find new ways of repeating the same mistakes. Why we should expect a different outcome this time around is beyond me. Until these products trade in a listed market with transparent pricing, the end result will be the same. So get your brooms and mops because there’s a mess coming and you’re all on standby.