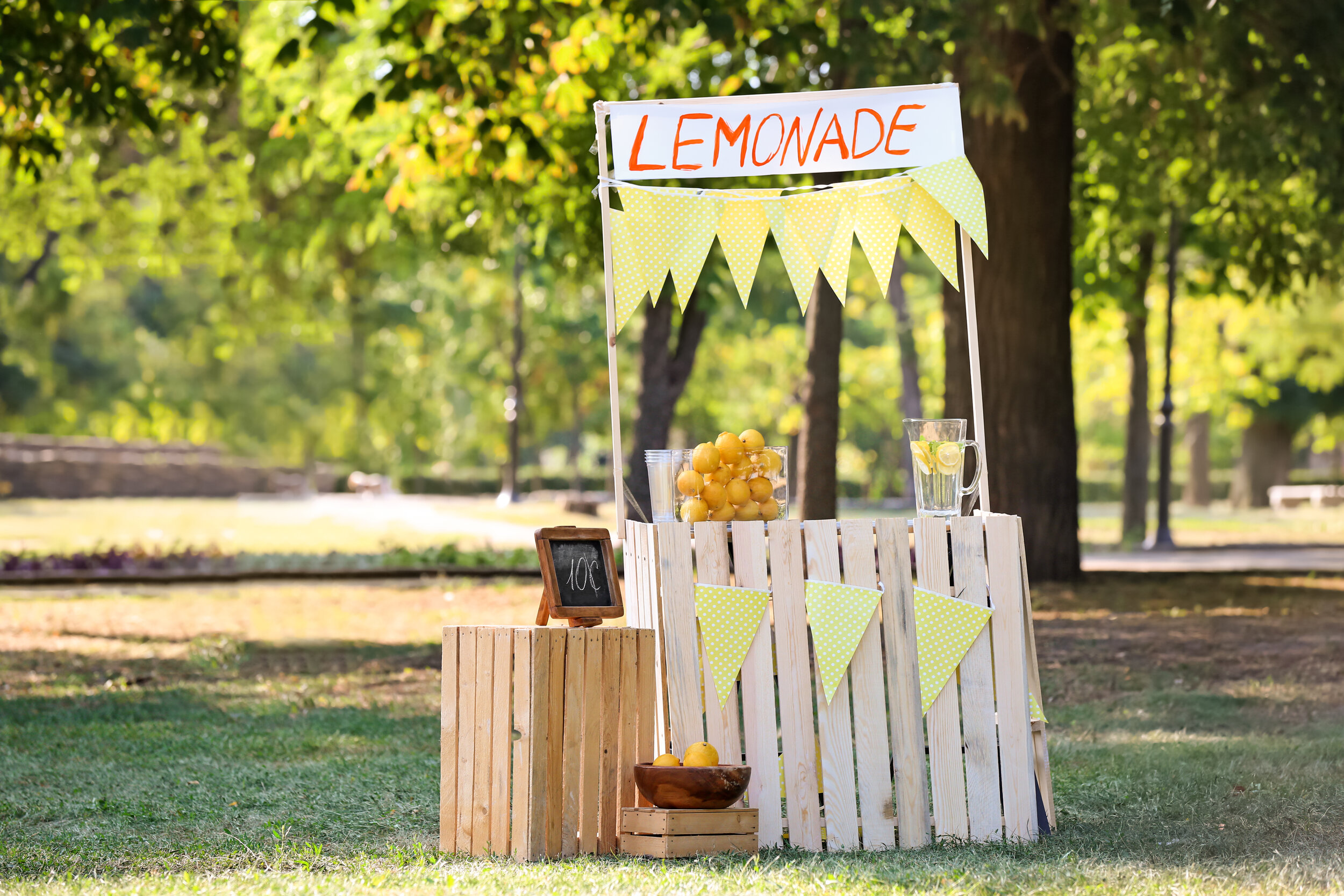 Sell the NASDAQ. Sell Tech Stocks. Sell it I say...

Sell the NASDAQ. Sell Tech Stocks. Sell it I say...

It’s the most tried and true tenet of markets and life. Buy the rumor, sell the news. Never, ever does reality live up to the hype.

If we can believe anything out of Washington, we should all be vaccinated by the end of May. Businesses will be open. Kids will be back in school. Restaurants, cruise ships, hotels - they’ll all be packed. Not only did the economy avert the Thelma and Louise ending we all feared, it held up relatively well. There’s a light at the end of the tunnel. The sun is out. Normalcy is around the corner. Time to party like it’s 1999.

The problem is, if you remember 1999, it was a lot like today only with better music and less gray hair. The internet, still in its infancy, was revolutionizing global economies. If you were an ‘internet’ company, your valuation doubled overnight. It was a new paradigm, propelled by e-commerce. Or so the rumor went. Our only fear? Y2K was going to screw up all our computer clocks thereby leading to nuclear war.

After that nuclear holocaust was averted, it was blue skies ahead. Nothing to stop the hard charging bull market. QQQ ended 1999 a hair over $79. By October of 2002, QQQ was trading just below 18. Wait. What happened?

Coming out of the pandemic, it’s all blue skies again. But markets suddenly look shaky. Interest rates are causing stock-buying-blind-loyalists to tap the breaks. Why? Because some things never change. The rumor is the hype and the hype never lives up to reality.