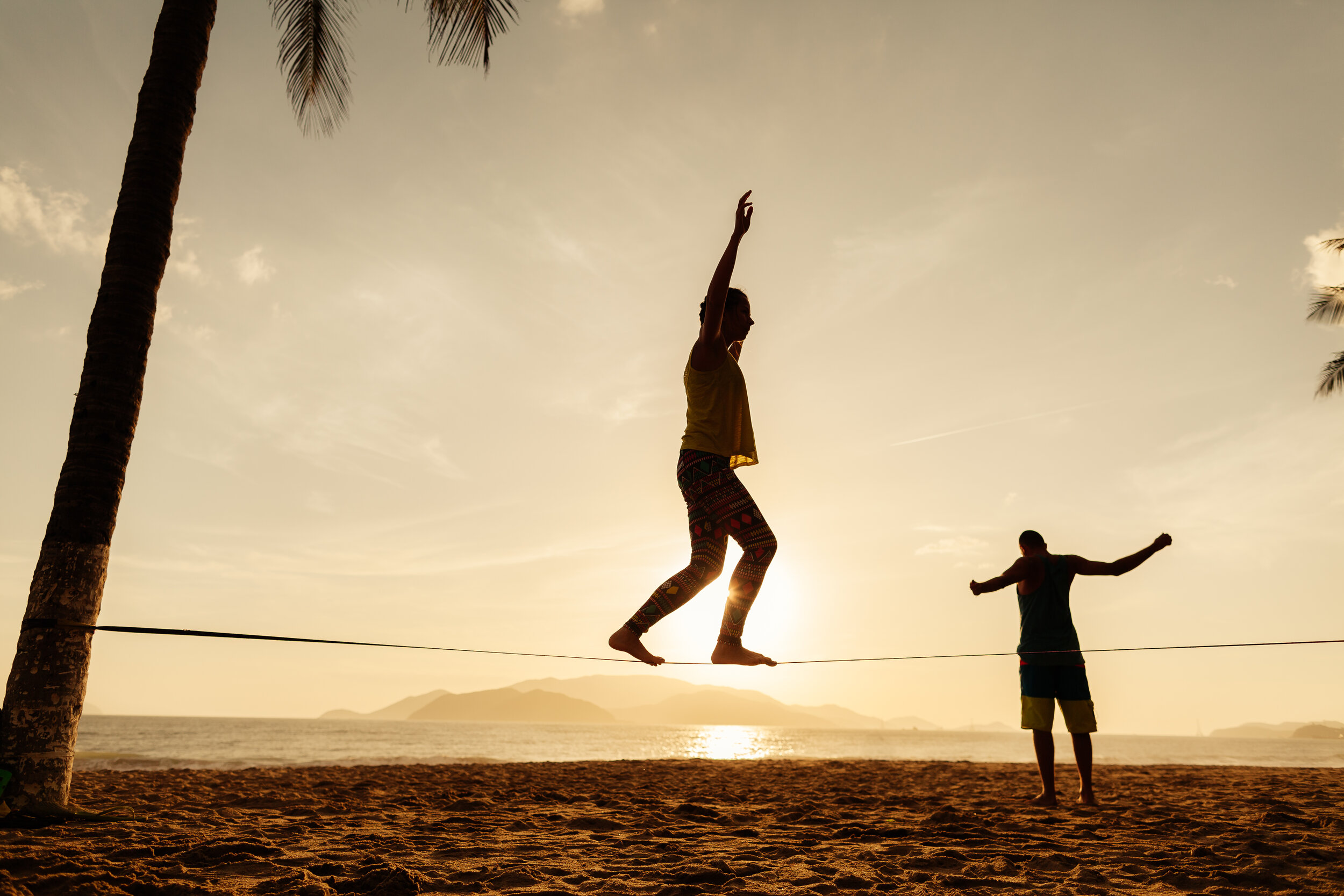 I want you to take a minute and think back to the world before 2016. A world before Covid. A world before Donald Trump entered politics. A world before NFTs and SPACs. GameStop wasn’t an investment vehicle but instead just a crappy little store in the mall selling video games. Can you picture it? I can’t.

The whirlwind of the past five years might be unlike anything we’ve ever experienced before or will again. We’ve been so stretched, so dizzied by the pace, that we don’t remember how to appreciate a little calm. A little downtime. A little slack.

The noise of politics is lessening. In some ways it’s becoming boring. Vaccines are being pushed out, allowing us to at least flirt with a sense of normalcy again. Economically, we averted the worst potential scenario in large part because of stimulus checks. The irony might be that those same stimulus checks are morphing slack into sloppy thereby creating the next existential crisis.

I’ve been in this business for 25 years, largely observing and reporting. I’ve seen bubbles. I recognize irrational exuberance. In my adult life, I have never seen a more toppy market.

SPACs are not a panacea for wealth disparity. They’re just a way to raise money. NFTs are not even a real thing! Gamestop is not an $11B company! But when there’s slack in the system along with an insatiable appetite for alpha and Central Banks handing out cash, we get sloppy. We chase and assign unsustainable valuations which are destined to fall, leading to economic collapse, more federal bailouts and an opportunity to make the same mistakes all over again.