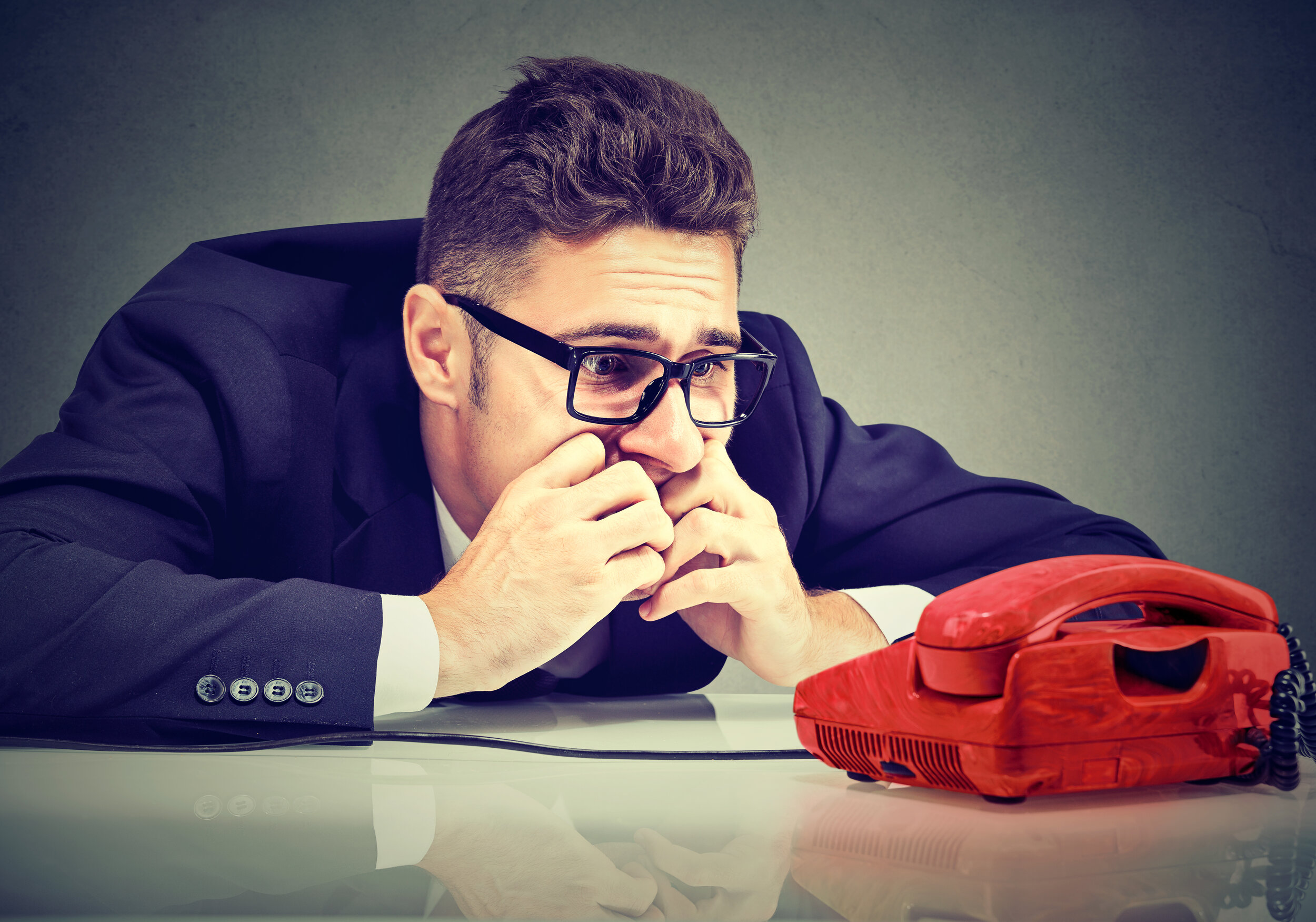 Speculation is healthy. It’s necessary. It’s fundamental to capitalism because without it, no prospective business would have access to the financing required to get an idea off the ground. Speculation is betting on someone or something because you believe their product or service meets a need people are willing to spend their hard earned money to buy. But what happens when there are no good ideas?

It’s easy to get up in mania, especially when you’re surrounded by friends and family making quick money. Mom buys a SPAC and triples her money. Dad bought a meme stock, quadrupling his money. And grandma, well she bought bitcoin at $1000, just divorced grandpa and is now dating someone younger than you. You want a little of that. You might even believe you deserve some of that. But before you pull the trigger on something you don’t understand, ask yourself one simple question…. If asked, can you explain what you’re buying in just a sentence? If the answer is, no, maybe hold off a second.

Whether they’re SPACs, NFTs, meme stocks, crypto currencies or whatever comes next, there is always a pool of people willing to throw money at an idea. Some of those ideas are great. They will pay off far beyond what was ever expected. They may even become defining moments for you. However, most don’t pan out and that’s why being somewhat discretionary in speculating is the difference between successful speculation and panhandling in a subway station.

If you don’t know what you’re ordering off the menu, you might find something new you like. Or you might be throwing away $50. If you’re speculating because there are so many good ideas out there and you hope to be part of one, great. But if you’re speculating because it’s what everyone else is doing and you’re just desperate to be one of the cool kids, well, you might want to begin scoping out high traffic subway stops.