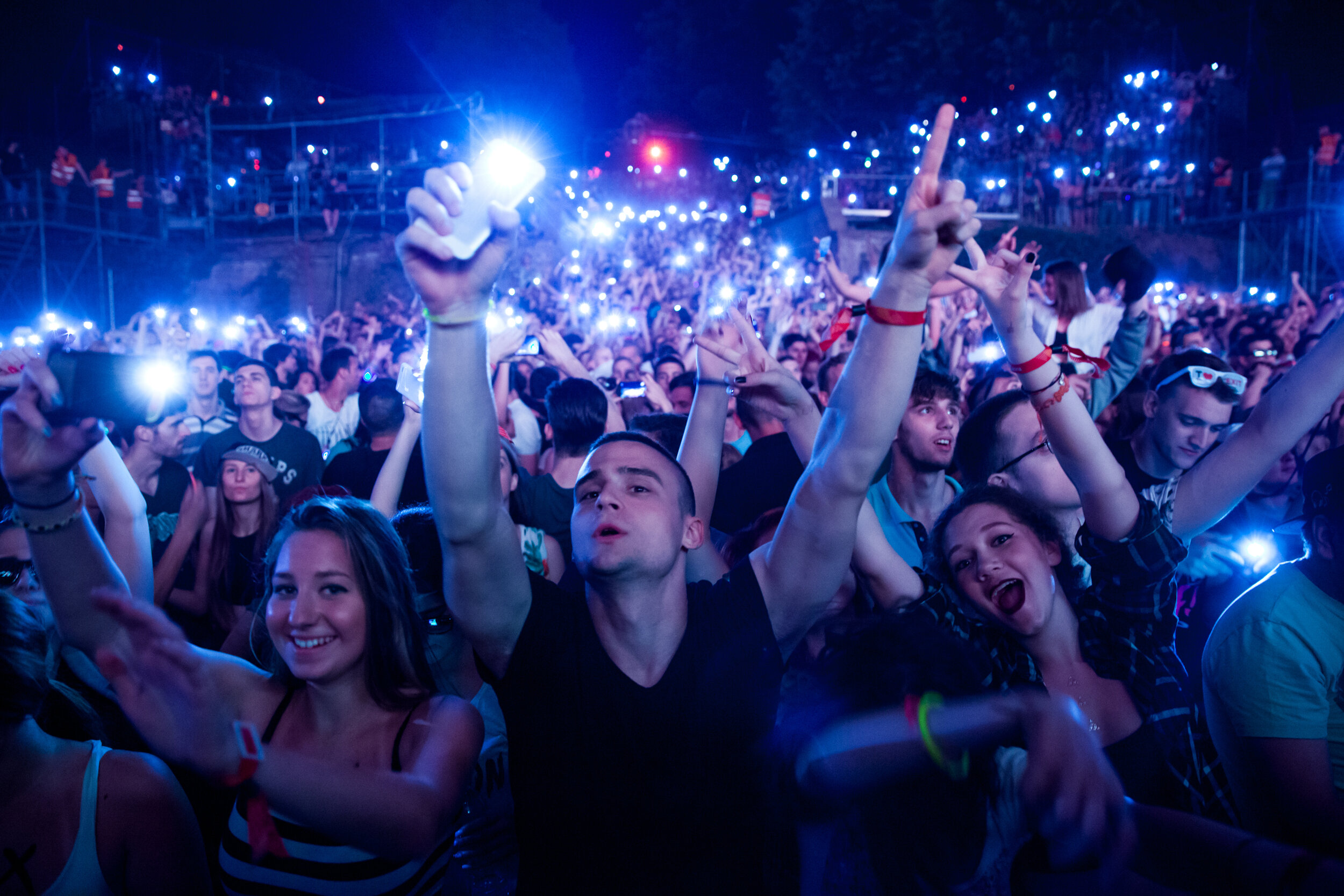 “The Crowd is Here to Stay”

“The Crowd is Here to Stay”

The crowd is here to stay and with it, extreme moves best illustrated by Gamestop’s move last week.

Professional traders, like Tom Sosnoff, say the pros will not abide such madness.

But unlike past crowd behavior, this time not only is the crowd larger than ever and growing every day -- but modern communications technology allows a level of coordination that when combined with the crowd size makes their arrival a new and permanent market variable.

Total new accounts in the past year on all platforms has grown exponentially. Chat rooms allow real-time coordination. Trading platforms are more prevalent and easily accessible than ever.

Option one is to believe this is a short-term dynamic that will self-correct. But the size and synchronization, in my view, make that a risky bet.

Option two is to accept and monitor the crowd and steer clear so as not to get run over.

And option three is to trade with or against the crowd which is the most tantalizing and risky proposition.

Much like Tom, most will choose option one and wait for the opportunity to punish the crowd for its perceived reckless behavior.

Option two is perhaps the most advisable but for the fact that the crowd is capricious and may turn up anywhere on any given day.

And option three is to understand the crowd and what motivates it. This is challenging, as personal bias is such a big influence in our perception of others. But at its root, the crowd is attracted to a shared idea that may or may not be based in reality. Tesla is the company of the future, says the crowd and so it explodes. Bitcoin is the currency of the future and it goes to the moon.

When the crowd locks into an idea there is no price that is too high as it is not based in any fundamental analysis.