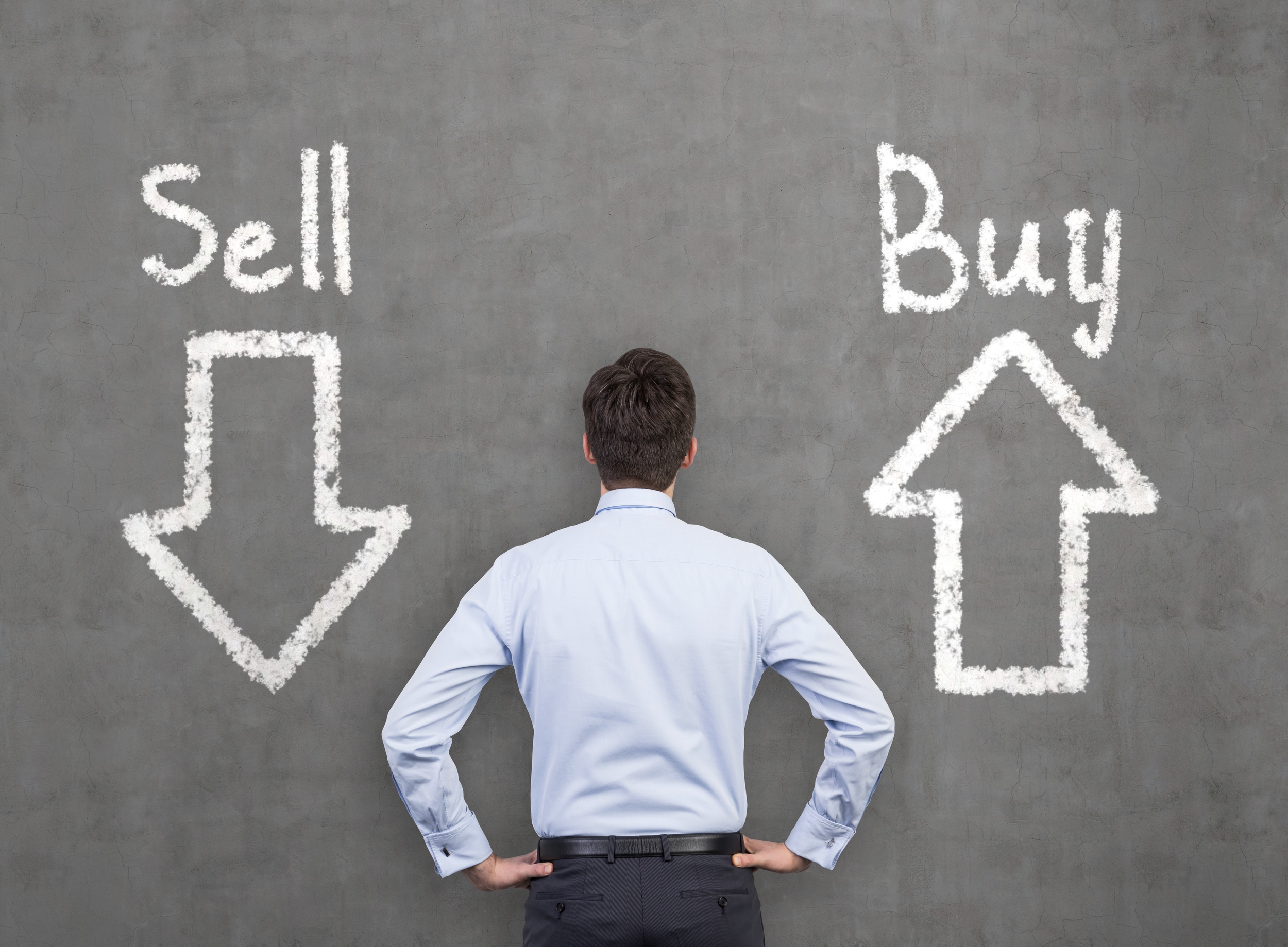 4 Studies Proving That Option Traders Should Not Buy Premium

4 Studies Proving That Option Traders Should Not Buy Premium

By: The tastytrade Research Team

Even if you have been following tastytrade for only a couple of days, you have probably noticed that we tend to be premium sellers, meaning we sell options as an opening trade and look to buy them back at a lower price.

It is very rare that we look to buy option premium and we almost never buy a naked option (unless we are financing it by selling something else).

A preferred tastytrade methodology involves selling out of the money (OTM) options in stocks and exchange traded funds (ETFs), particularly when implied volatility (IV) is in the high end of its annual range.

(Missed the tastytrade blog post on why we choose to sell premium? Check it out here.)

Simple, buying premium is alluring! The concept of paying a small amount, while knowing exactly what you can lose while having an unlimited profit potential, is extremely attractive. But as we have learned, doing this yields a lower probability of profit when compared to selling options.

For example, we can buy out of the money options in $AAPL relatively cheaply (in the example below, we can buy the 131 call for $54). If $AAPL has a big move upwards, then the trade has unlimited profit potential - which is the alluring part to new investors.

The downside to this trade is that there is only a 16% probability of profit, meaning we would be paying $54 to gamble on a trade with a low chance of success. If the trade never goes above $131.54 (the strike price + the debit paid for the trade), then we will lose the $54 that we paid for the trade.

While these are not good odds, they are still better than slot machines and lotteries, hence the attraction for a new trader.

Okay, so we can ramble on for hours, as Tom and Tony often do, about why buying premium is a game you will lose in the long run. However, let’s get down to brass tacks and look at the research.

Below are four tastytrade segments that demonstrate the reasons why we don’t buy premium:

This tastyBITES segment (embedded below) really sums up the lottery appeal of cheap options, or the idea of paying a very small amount of money for an option, with unlimited profit potential.

New traders may think, “If I consistently buy cheap options on a stock that whips around, a large winner would offset all my small losses.” This notion is accurate; you could technically buy cheap options and then get some large payout if the underlying fluctuates a lot on an earnings announcement or another big move. However, over time, this is a losing strategy.

This episode, 'Long Shots', investigates this notion of buying $10 - $20 calls every week in Netflix ($NFLX) and Google ($GOOG), with the hopes of a big pay off. Out of 372 trades, we only had 10 winners when we bought premium. Though the winners resulted in large payouts, they were few and far between.

A more compelling takeaway from this segment is that this strategy had a large win out-of-the-gate, but in an attempt to ring the register again, the profit slowly trickled away.

Paying for $0.10 or $0.20 calls on high-flier stocks (expensive or popular stocks that tend to have large swings in price) is a flawed strategy for the reason mentioned in the previous study (it is a low probability trade).

To prove that this strategy is flawed, we simulated buying $1 strangles on 12 stocks around their earnings announcements (we did 12 cycles of earnings for each underlying).

The largest winning trade in the study was $4,320 on one contract… winner, winner, chicken dinner! However, you can see from the P/L graph below, that we lost money when all is said and done.  Even though we had a winning trade of over $4,000, it wasn't enough to make our overall P/L positive.

Here’s a segment that looks at the core tastytrade concept (managing winners) and applies it to buying premium.

Many traders believe that the best trades to make during periods of low implied volatility involve buying premium. This study set out to disprove that. In this study, we looked at buying strangles 1 standard deviation out, in underlyings with an IV rank under 25.

We managed winners at 25%, 50%, and 75% so that we could see how that impacted the results as well. What we found across the board was that no matter what level of profitability we managed the trades at, they all ended up with P/L in the red when we bought premium. You can see the exact results of the study in the slide below.

The previous three segments from this post look at the low probability of profiting on a trade when buying premium. This last segment, 'Long Some Premium', addresses this by looking to at-the-money (ATM) Straddles (buying both the put and call closest to the current underlying price) and comparing it to strangles.

What we found was that even when we buy premium in low IV environments, selling premium typically leads to a higher overall P/L and a higher percentage of winning trades.

So you'll see from the above examples that buying premium may seem like a good idea at the start, since you can make a lot of money doing it. But if you want long term gains, the tastytrade method of selling premium can generally lead to earning a profit more often and increasing your likelihood for more winning trades!

Options Expiration | Everything You Need To Know

Tune into this week's episode of Truth Or Skepticism to watch Dylan Ratigan co-founder of thinkorswim Scott Sheridan discuss important aspects of the financial industry!