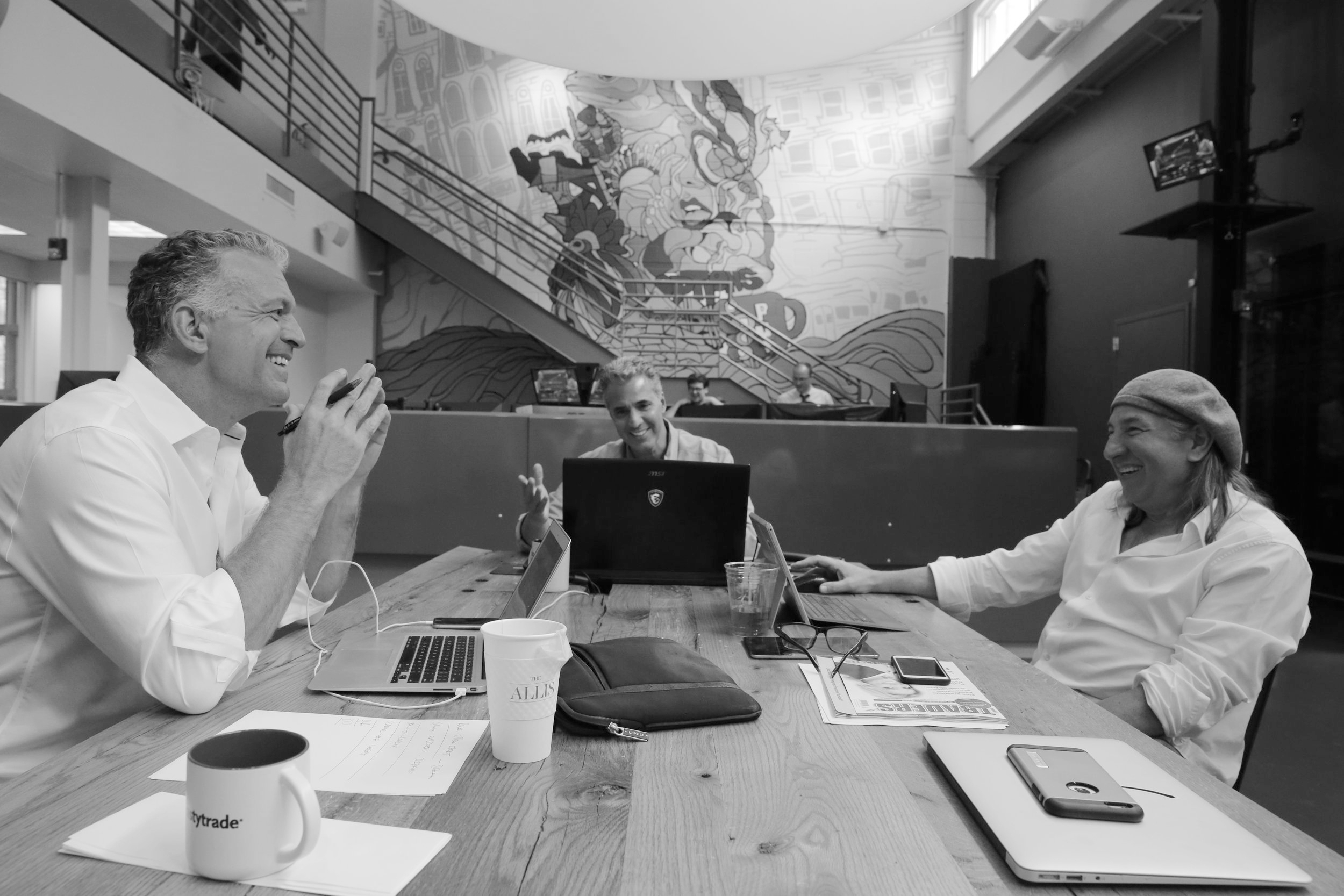 10 Reasons to be a tastytrader | Trade Small Trade Often

10 Reasons to be a tastytrader | Trade Small Trade Often

It is the third tenet of tastytrade: “Trade Small, Trade Often.” But what is “small” and what is “often?” Tom, Jenny, Jim and James joined Dylan to discuss.

One of the most important keys to trading is positioning ourselves in a way that probabilities work in our favor. As Jim pointed out later in the episode, there is mathematical evidence supporting the argument that eventually, probability numbers converge. That is why we trade probabilities much more than directional opinions (yes, we trade opinions; we’re human and worse, traders with egos to maintain). However, in order to take advantage of probabilities, a trader needs enough occurrences (trades) on the board.

Tom kicked off the discussion around “often” using a sports metaphor. Take Cubs first baseman Anthony Rizzo (c’mon, the Cubs are in the World Series for the first time in forever). When Rizzo has two strikes against him, he moves his hands up on the bat. By doing so, he gains greater control of the bat and tends to put the ball in play more often, albeit, with less power. More balls in play, greater chances of getting a hit. Putting the ball in play is like trading often.

So, how many trades do we need exactly? And what is “often”? Jenny tends to trade three to five times a day. Currently, she’s maintaining about twenty different trades. But is twenty positions right for everyone? Not necessarily.

The fact of the matter is, “often” is somewhat subjective. However, we can quantify it somewhat. Tom has discussed many times keeping somewhere between 20% - 30% of his account value invested. When volatility is higher, he gets more aggressive. Perhaps that percentage will jump as high as 50%. Therefore, depending on volatility, we want 20% - 50% of our capital invested. That is a starting point for how much money we want in play. Step two, trade small, helps us with allocating those funds.

Trading small might mean several things. Perhaps, as James mentioned, small means trading in products proportionate to your account size. Jim gave the example of selling one strangle in SPY. The buying power for one strangle is around $4,000. That trade might be appropriate in a $100,000 account. On the other hand, in a $20,000 account, that trade is using up too much buying power.

When too much buying power is allocated to a single position or even just a few positions, that account is too concentrated to gain any statistical edge. Jenny emphasized the importance of this point when she said that you never want to have one product or position monopolize a trading account. If an account can be made or broken by one position, the position is too big.

As a general rule, allocating about 1% - 2% of buying power to an individual trade makes a lot of sense. Those are “small” trades. By keeping trades small, we have the ability to create more occurrences. Creating those occurrences is where we gain a statistical edge.

Trade small, trade often is really one single idea. “Small” is what allows for often. “Often” creates a statistical advantage of being profitable. Trading small and trading often leads to profitable trading (and to think people said taking a Philosophy 101 course discussing syllogisms was a waste).